"I have COVID for three weeks and wasn’t completely corrected [on the mound]," Barnes said. "So now when I come back, it doesn’t just come back. I’m still working. And then all of a sudden I cut part of my thumb off."

The Boston Red Sox reliever earned his first All-Star nod in July after a dominant first half. The wheels fell off for Barnes in August and September, though, to the point where Boston's opening-day closer was left off the team's American League Championship Series roster.

Apparently you can add injury to that insult: Barnes recently revealed to our John Tomase that in late September, he accidentally sliced off the tip of his left thumb while chopping a pepper to make an omelet.

Add that freak injury to a breakthrough COVID case at the end of August (Barnes is vaccinated), and it's been a rough several weeks for the veteran reliever.

"I have COVID for three weeks and wasn’t completely corrected [on the mound]," Barnes said, via Tomase. "So now when I come back, it doesn’t just come back. I’m still working. And then all of a sudden I cut part of my thumb off."

Barnes' thumb is bandaged, and a plastic casing has been added to the inside of his glove to reduce pain when he catches the ball. 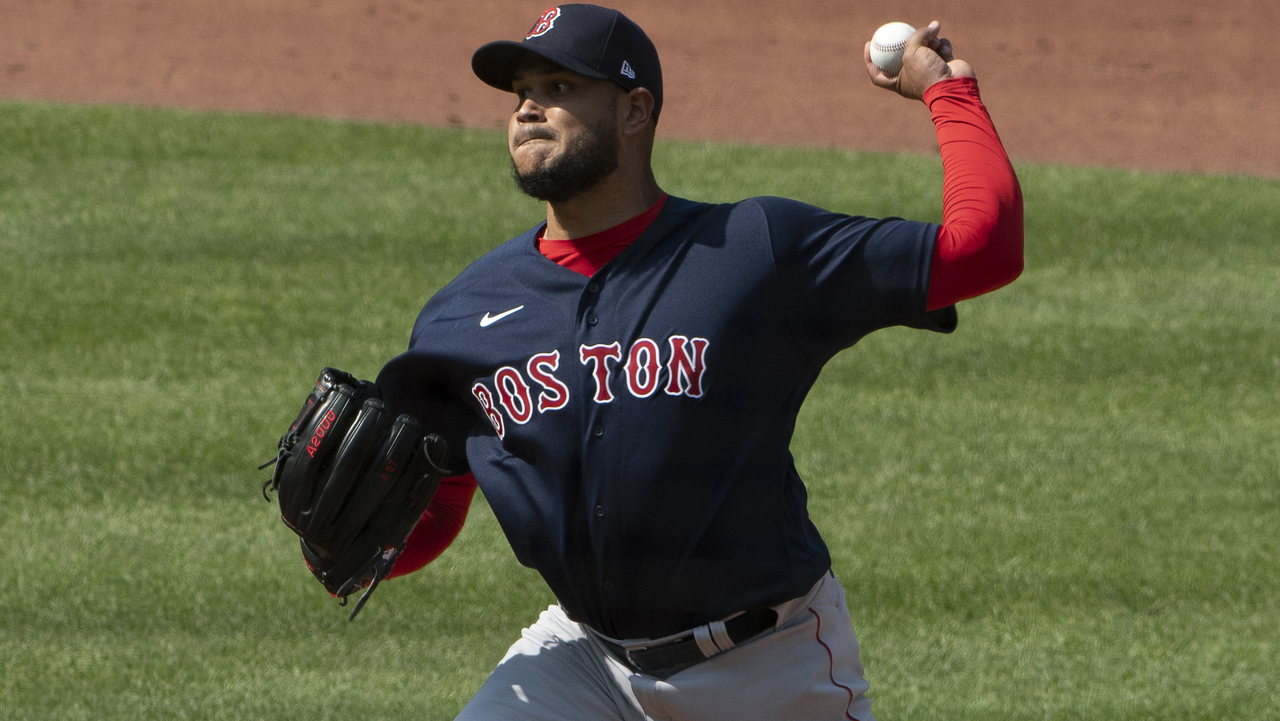 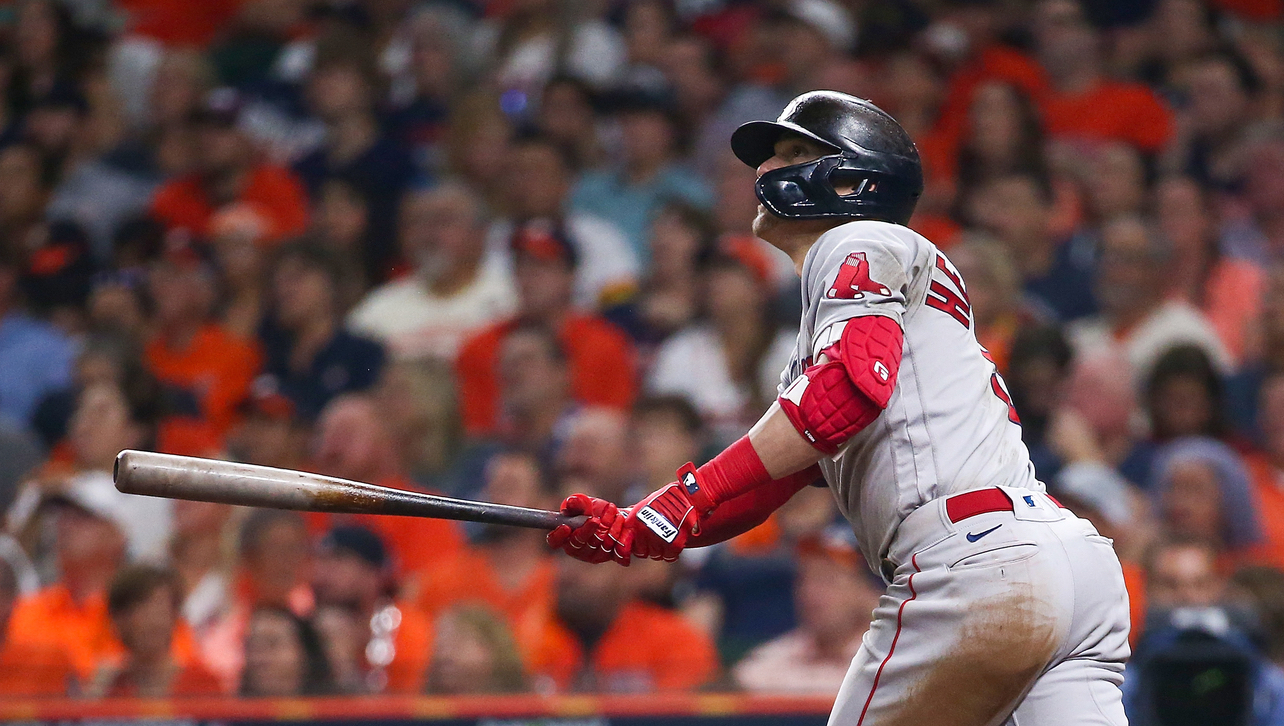 More concerning for Barnes than losing part of his finger was his sudden loss of effectiveness: He allowed 12 earned runs over 11.2 innings from Aug. 1 to the end of the regular season, including a home run to the Washington Nationals' Alcides Escobar in the season finale.

Barnes was added to the Red Sox' AL Division Series roster as an injury replacement for Garrett Richards but struggled with command in his lone outing, walking two batters in a scoreless inning of relief in Game 2.

Tomase: Could this X-factor carry Red Sox to World Series?

Despite Barnes' ineffectiveness, he'd likely be the next man up if Boston needs an injury replacement in the bullpen going forward. So, the 31-year-old will need to stay ready -- which might mean holding off on the vegetable chopping until November.