Gronk might be forced to miss out on his own return to Foxboro.

Tampa Bay Buccaneers quarterback Tom Brady is poised to make his much-anticipated return to Gillette Stadium in Sunday night's Week 4 game against the New England Patriots, but another ex-Patriot might be forced to miss out on his own return to Foxboro.

Bucs tight end Rob Gronkowski, who spent 10 seasons with the Patriots and won three Super Bowl titles with the franchise from 2010 through 2018, is listed as doubtful for this weekend's matchup because of a ribs injury. He missed multiple practices this week. 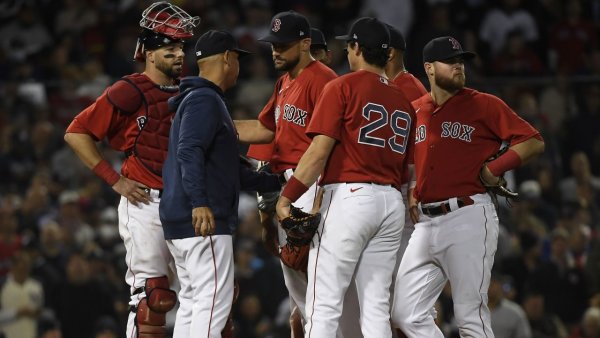 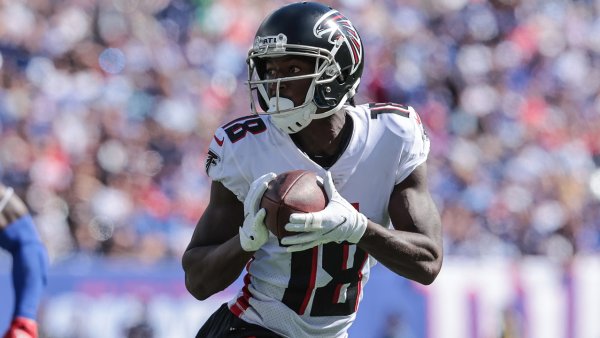 Tampa Bay cornerback Jamel Dean suffered an injury in his team's Week 3 loss to the Los Angeles Rams and won't play against the Pats. Newly signed cornerback Richard Sherman will be available to make his Bucs debut Sunday night.

The Patriots placed veteran running back James White on injured reserve Friday. He suffered a hip injury in the team's Week 3 defeat to the New Orleans Saints.

Here's the official injury report for both teams. Kickoff is scheduled for 8:20 p.m. ET on NBC 10 Boston.