Something Needs to Change for Celtics After Latest Stumble

Forsberg: Something needs to change for C's after latest step back originally appeared on NBC Sports Boston

One step forward, one step back.

This remains the infuriating pattern for the middling Boston Celtics, who seem allergic to bottling up any momentum they create. On Tuesday night, the Celtics strutted into Staples Center with a bit of swagger after two big scoring nights to start a five-game road trip. Boston promptly abandoned just about everything that had made us think it might actually be turning a corner.

More infuriating, a defense that was already in regression played like it never even checked out the scouting report. The Lakers held a parade to the basket and the Celtics rarely offered about as much resistance as the Staples Center signage being plucked off the building earlier in the day.

Los Angeles generated 51 percent of its shots at the rim and shot 73.8 percent there. Unsurprisingly, the Lakers waltzed to their best win of the season; Boston is left pondering its status while technically sitting 10th in the East (though tied with the Hawks and Cavaliers at 13-12 overall). 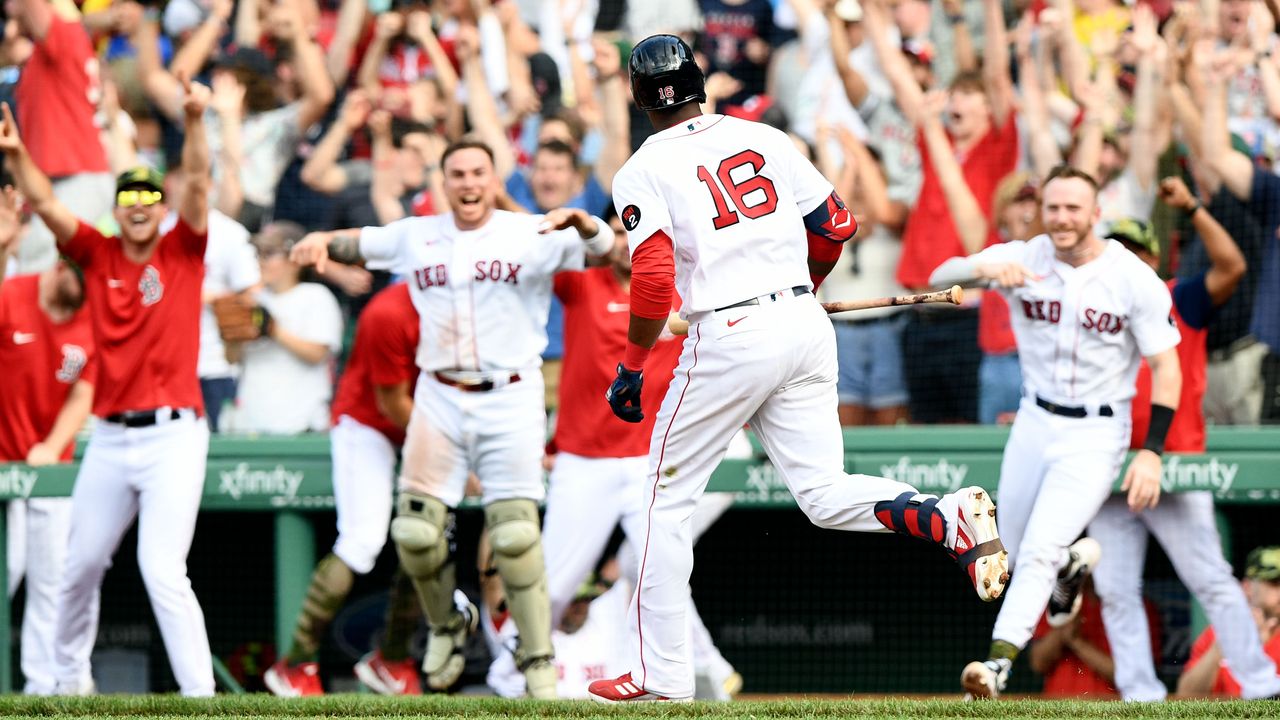 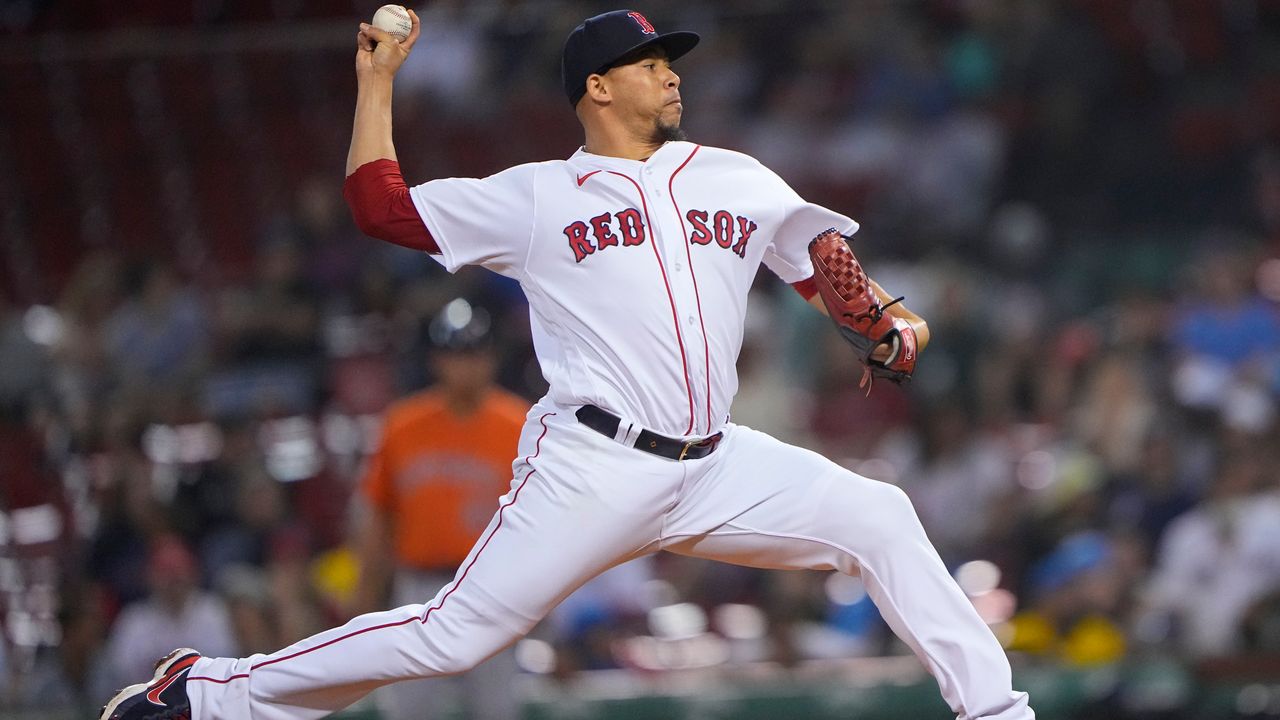 The Celtics are now 1-2 on a trip that will soon pit them against two of the top three defenses in the NBA. After Wednesday’s tilt with the Clippers, Boston's next three games are against three teams (Phoenix, Milwaukee, Golden State) with a combined 56-17 record (.767 winning percentage). To suggest the schedule "eases up" from there would technically be correct but it’s still loaded with quality opponents even as the Celtics settle into a home-heavy stretch.

We said it entering December: This month’s slate was going to tell us who the Celtics are and would dictate the trajectory of the season. Watching them stumble against a Lakers team that lacked a signature win before Tuesday night’s game does little to inspire confidence. In fact, Tuesday’s loss only puts a Hollywood-style spotlight on Boston’s consistency woes.

The Celtics have routinely clung to the hope of better health -- including now as they wait for Jaylen Brown’s hamstring to get closer to 100 percent -- but Boston still has obvious flaws that health alone will not cure. And the last thing this team should ever do is bank on health.

Boston’s dearth of shooting was on full display on Tuesday. Take away Jayson Tatum’s 5-for-7 performance beyond the 3-point arc and the rest of the Celtics made just 5 of 26 attempts (19.2 percent). The Lakers loaded up on Tatum after his blistering start and no one else could quite make them pay for it.

Dennis Schroder looked too amped against his former squad. Backcourt partner Marcus Smart wasn’t much better and, after six first-half assists, got shut out on helpers in the second half. Boston’s perimeter defense was nonexistent. Robert Williams had a bunch of highlight-reel alley-oops over Anthony Davis, but spoiled the night with being out of position at times on the other end of the floor. Boston’s bench was a complete dud.

The game was out of hand by the time Aaron Nesmith and Payton Pritchard got some late-game run. Neither player has been consistent enough to suggest they can help earlier in games but they at least offer a threat of shooting. Even when Brown returns, shooting has to be at the top of Brad Stevens’ wish list -- whether that’s for an in-season upgrade, or simply someone who can alleviate offensive stress on Tatum and Brown deeper into the future.

Even when Brown returns, shooting has to be at the top of Brad Stevens’ wish list -- whether that’s for an in-season upgrade, or simply someone who can alleviate offensive stress on Tatum and Brown deeper into the future.

Boston is now 6-9 against teams .500 or better this season. The positive spin: No one in the East has a particularly good mark against those teams. The bad news: Boston has only one game versus a sub-.500 team the rest of the calendar year and it’s a Minnesota team that had won seven of eight to close out November above .500.

In the short term, the Celtics need to get back to making defense a priority. Over the last five games, Boston has the 21st ranked defense in the NBA while allowing 114.4 points per 100 possessions. They ranked 18th over the last 10 games. While we all focused on Boston’s improving offense, the team lost its identity.

The Celtics have had a nasty habit of letting their foot off the gas when things are going well. With the team on a scoring binge at the start of this trip, they seemingly didn’t play with the same defensive intensity that helped get the season on track after the bumpy 2-5 start.

So, the question inevitably reverts to what we’ve been asking for the better part of three seasons now: Are the Celtics willing to buy into the effort needed to be a good team each night? They’ve shown they can at least be competitive when they want to play defense.

But it feels foolish to think that enough can change with this team, organically, to put them in any better position to be a contender. Change might be inevitable and the more sobering part is that there’s no obvious answer to what needs to change.

It simply can’t be more of the same.