Malcolm Brogdon brought a polished offensive game and a team-first attitude to Boston this offseason. He also brought perspective.

The 29-year-old guard spent three seasons apiece in Milwaukee and Indiana before being traded to the Celtics in July. He's experienced plenty of ups and downs over those six seasons, from reaching the Eastern Conference Finals with the Bucks in 2019 to winning just 25 games last season for the Indiana Pacers.

So, when Brogdon says he's never experienced anything like this Celtics team, his words carry weight.

"This is a treat," Brogdon said Monday after Boston's 140-105 rout of the Charlotte Hornets, which moved the C's to an NBA-best 17-4 record. "I think for any NBA player, whether you ask Marcus Smart, (Jayson) Tatum, (Jaylen) Brown, anybody -- it's a treat playing on a team like this."

That 2018-19 Bucks team won 60 regular-season games with Brogdon. The veteran point guard joined the Pacers the following season, however, and watched his team get steadily worse with varying levels of dysfunction.

After enduring that three-year rough patch, Brogdon wants to make sure his Celtics teammates don't take their current situation for granted.

"It’s honestly a very common conversation I have with guys, just about appreciating where they are," Brogdon said. "Marcus, Jayson, Jaylen, Grant (Williams) -- these guys haven’t seen other teams. So they don’t know how other organizations, other teams, how everything works in other places.

Malcolm Brogdon joins Chris Forsberg for an exclusive one-on-one interview about his excitement about joining the Celtics, his thoughts on playing with Jayson Tatum and Jaylen Brown and learning about the Celtics from his grandfather, who loved Bill Russell and the team.

"There’s a lot of good here from the top down. From leadership down to the PTs (personal trainers) to the players, there’s a lot of good here, and I remind the guys of that when times get tough. Because there’s always going to be times during the season where there are lulls, guys can get a little unhappy -- that's just the nature of the business.

"But for me and Blake (Griffin), we’ve been in situations where the team is not winning, where the team is really struggling and there’s chaos. So definitely I try to encourage the guys to be appreciative of what they have here."

Griffin would know about dysfunction as well, having played with Kyrie Irving, Kevin Durant and the Brooklyn Nets for one-and-a-half seasons after leaving the tanking Detroit Pistons.

The Celtics' roster is unique in that a large chunk of its core -- Smart, Brown, Tatum, Robert Williams, Grant Williams, Payton Pritchard, Sam Hauser -- have spent their entire careers in Boston. There's a tendency for a "grass is greener" mindset to seep in, especially when the team endures the adversity it went through last season.

Fortunately, the Celtics have Brogdon, who can keep things in perspective and remind his teammates that it doesn't get much better than this.

"When you're on one team and one organization for so long, there's always a wonder of what it's like somewhere else. It doesn't matter how well you're doing," Brogdon added. "So, I try to get guys not to wonder at all and just enjoy what they have, because this is special." 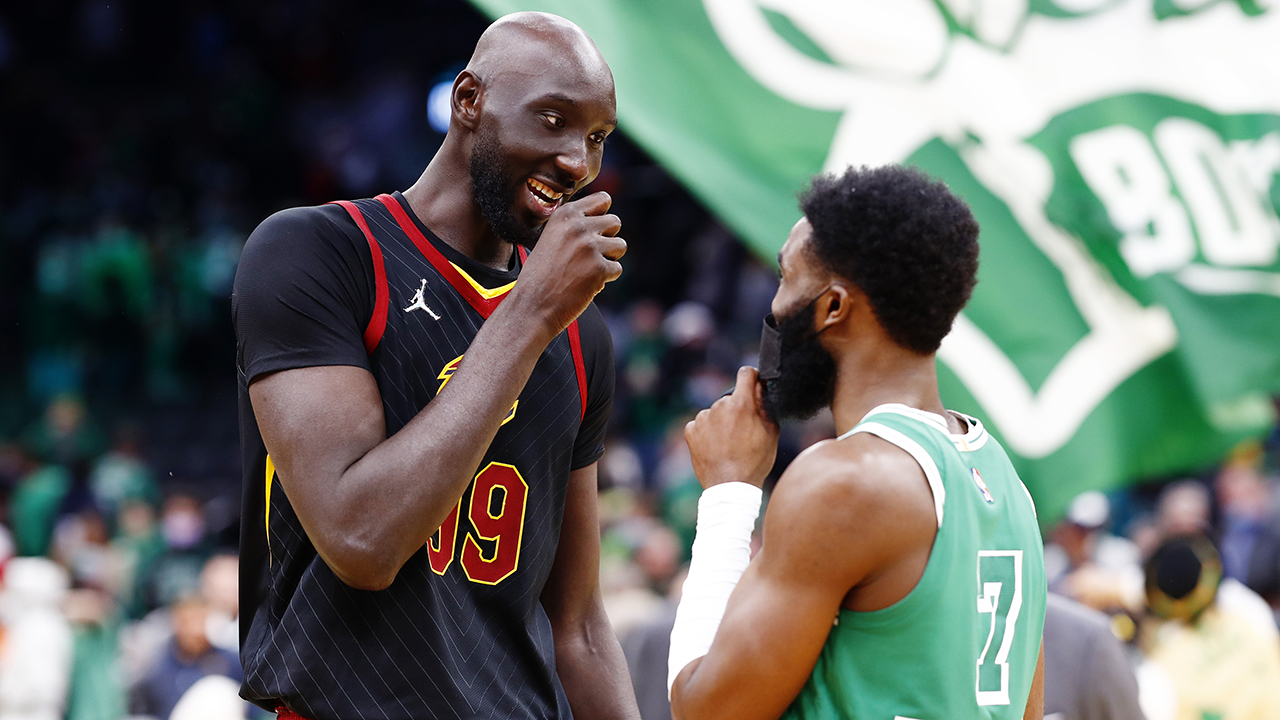 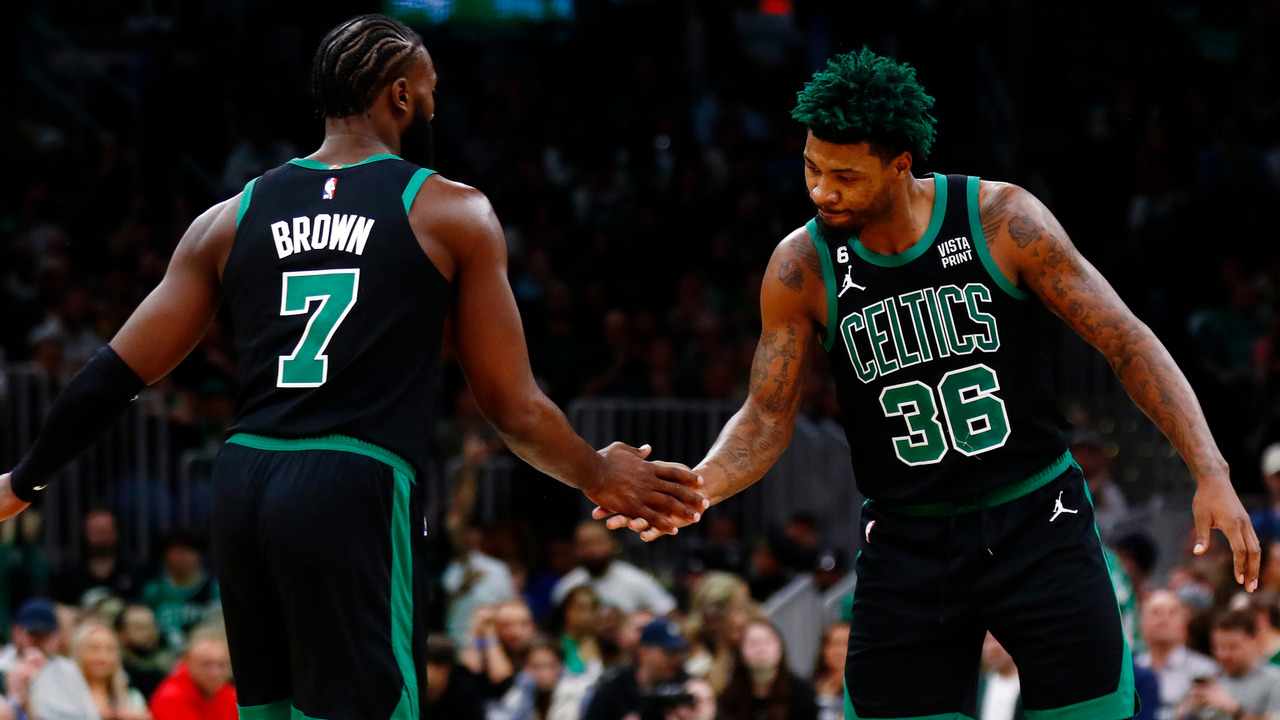