Of the 42 players included on the All-Dynasty Team, all but four won at least one Super Bowl in New England, and 35 won multiple Lombardi Trophies 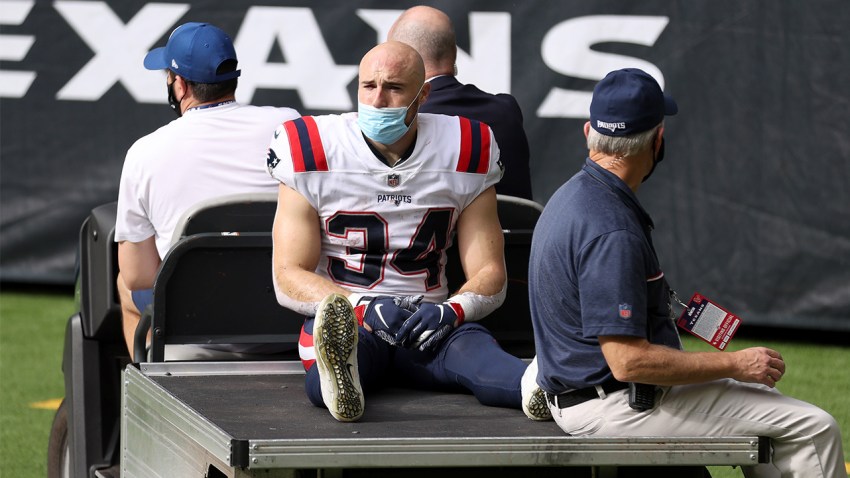 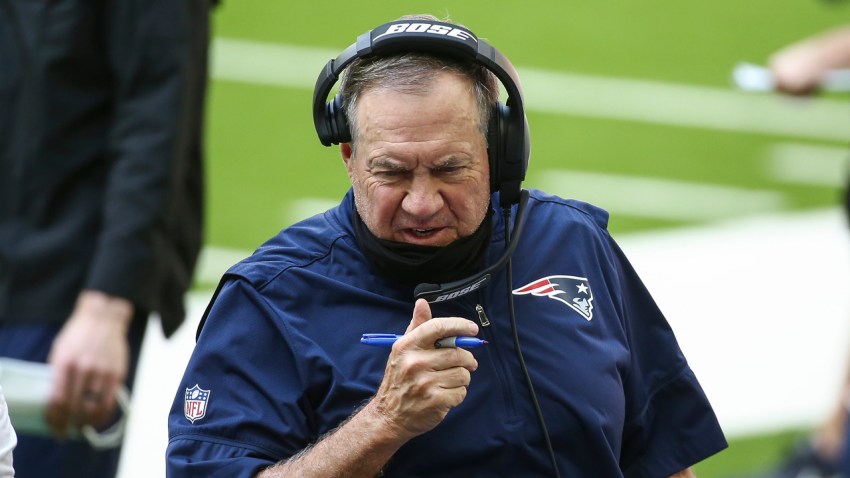 "Yes, it's a dynasty," proclaimed Santos after the Pats' third title in four seasons in Super Bowl XXXIX.

"Yes, it's still a dynasty," proclaimed Socci after the Pats' third title in five seasons in Super Bowl LIII.

And now the Patriots are celebrating that two-decade run of dominance by announcing the members of the Patriots All-Dynasty Team, part of a new exhibit at the Patriots Hall of Fame in Foxboro.

Curran: Could Stephon Gilmore be dealt at the trade deadline?

Of the 42 players included on the All-Dynasty Team, all but four won at least one Super Bowl in New England, and 35 won multiple Lombardi Trophies. Here's the full squad:

The team includes eight players already enshrined as Patriots Hall of Famers and a host of others who will get their own red blazers in the coming years. Collectively, the team has won 103 Super Bowls, 158 AFC Championships and 291 AFC East titles and the players have earned 77 Pro Bowl berths and 61 All-Pro selections.

“As the 2010s drew to a close, we thought the timing was right to take a look back and compare the Patriots success to that of the other NFL teams and the dominance was obvious,” Patriots Hall of Fame executive director Bryan Morry said. “While the team concept is so much a part of that success, we thought it appropriate to also honor the best players from those teams, and the fans helped us make those selections.”

The exhibit also includes an impressive collection of game-worn jerseys, helmets, cleats and game balls from some of the team's most memorable victories over the past two decades.