When you think about it, the Patriots really had to work to get this far on the wrong side of history.

Earlier Sunday, I was writing about the Patriots’ prospects for landing Matthew Stafford this offseason.

The upshot of the article was that, if things break right, the Patriots cough up the collateral and Stafford deems New England an OK place to play, they might be able to get him.

If they’re lucky, a guy that’s never won a playoff game in 12 seasons with the Lions, has finished over .500 four times and has thrown more than 30 touchdown passes once since 2011 will grace the Patriots with his presence.

A couple hours after I sent that article in, I -- like most of you -- settled in to watch Tom Brady earn his way to his 10th Super Bowl appearance with his 33rd postseason win.

And that was the guy who actually wanted to be with the Patriots. Could be still. Should be still. The one that did everything but wear a sandwich board asking the team to sign him through the end of his career. The guy who banged his head against the wall and worried himself sick about what he’d do if he couldn’t play here.

That’s the guy Bill Belichick didn’t want to go all-in with contractually and pay him near the going rate for a good quarterback. While we all looked at Brady for the last half-decade and said, “More, please?” Belichick was looking at him and saying, “Enough already.”

And where’d that get him and his team? After jerking Brady around in the summers of 2018 and 2019, Brady finally picked St. Patrick’s Day to tell the Patriots he was done here. Which was fine with Belichick. Enough “selling out” and getting in cap hell.

Bring on Jarrett Stidham, Cam Newton and the worst quarterback play in the league.

Bring on a scenario in which you may have to give up a pick and a player to get Matthew Stafford for just about the same money you would have been paying Tom Brady. If you’re lucky. If Matthew Stafford thinks New England’s the right place for him and the Patriots can sweeten the pot for Detroit enough.

And we all know that, when Tom Brady is 45 he’ll still be better than Matt Stafford, Glass Jimmy, Newton, Stidham and every single guy that gets drafted this year except maybe Trevor Lawrence.

When you think about it, the Patriots really had to work to get this far on the wrong side of history.

They had to misjudge the arc of Brady’s career even though he was standing right in front of them for two decades. They had to live in a world where any more than $22M against the cap for Brady was a non-starter, even though they spent half of 2017 noodling ways to lasso Garoppolo on the team while Brady was still here. They had to decide that any indications of Brady developing self-awareness were threats to the team that needed to be nipped in the bud or demonized. They had to marginalize his contributions, make him out to be a prima donna and rebuff his requests for input.

All so they could get him gone and start the reboot.

Would the Patriots be headed to the Super Bowl if Tom Brady stayed? I don’t think so. But they wouldn’t be so far away, either.

Would the Buccaneers be headed for a Super Bowl in their home stadium if Brady hadn’t signed there? No. Unequivocally, as Robert Kraft once famously said.

It’s the reaction to Brady and the Bucs ascent that’s been fascinating to watch this year. For most, Brady and the Bucs have been a complement to following the Patriots. They’d rather see him do well than poorly. To them, his departure was -- diplomatically speaking -- complicated.

Others (HI!) have used his success as a cudgel against the team thinking it was a good idea to get him gone. It’s evidence that he was the dress hiding a multitude of sins and that, rather than going "all-in" to build a roster around him to win Super Bowl, they actually were letting it rot.

The rest? The ones who were shooting off confetti cannons when Tampa went through an early-season swoon and Gronk looked lead-footed? The ones that reveled in every pick, sack and overthrow? The ones bent on minimizing what he was doing in Tampa, moving goalposts and offering up convoluted evidence of what could have happened if Brady weren’t always so lucky? This is a tough outcome. You either double-down again or go with, “Just kidding!”

A few hours after I sent in that Stafford column, I was staring at my laptop trying to finish this one. What’s a comp for what Brady is doing? What fanbase had to digest success like this from a former player?

The one that stuck out for me? The Red Sox selling Babe Ruth to the Yankees a hundred years ago. At least the Sox got $100,000 back and owner Harry Frazee was able to bankroll the play “No, No Nanette!” What did the Patriots get? A vacancy for Matt Stafford? If things go well? 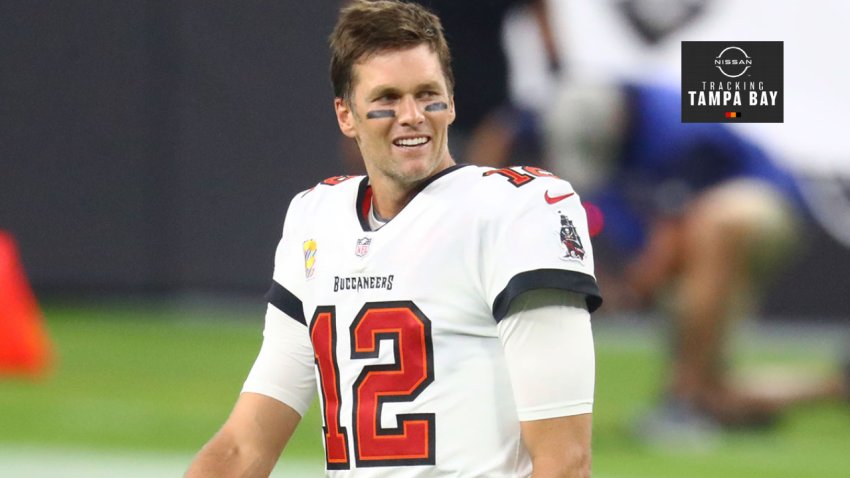 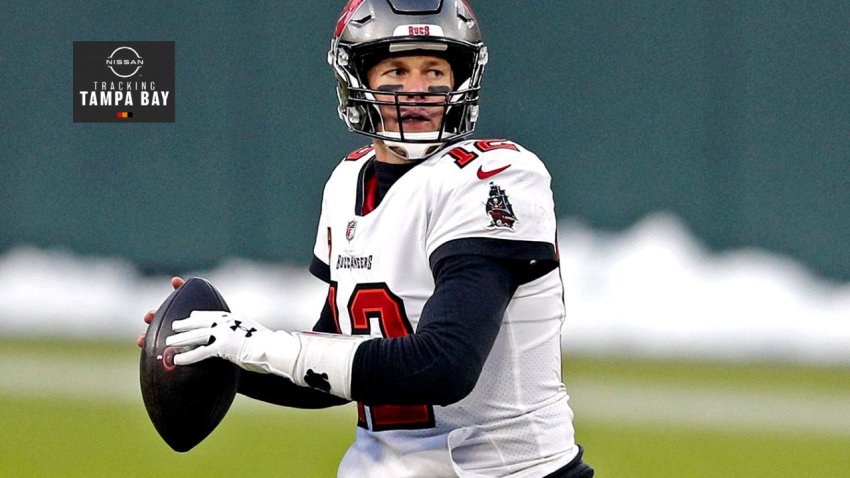 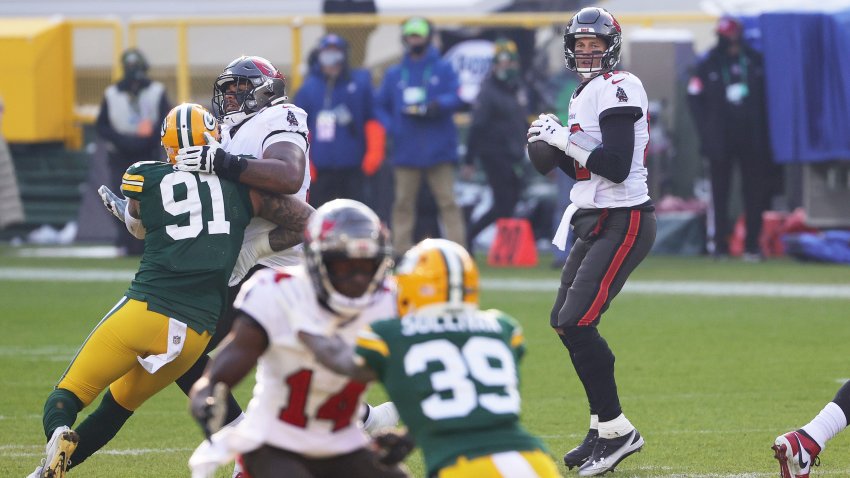