The Eastern Conference Finals are taking a physical toll on both the Heat and Celtics, and Monday we learned that Miami will be without one of its key figures tonight in pivotal Game 4.

The Miami Heat will be without Tyler Herro in Game 4 of the Eastern Conference Finals against the Boston Celtics at TD Garden.

The Heat released an updated injury report Monday morning and Herro was ruled out with a groin injury that he suffered in Saturday night's Game 3 victory. That win put Miami up 2-1 in the series.

Several other Heat players, including Jimmy Butler and Kyle Lowry, are dealing with injuries and will at least go through warmups.

Herro hopes to be back for Game 5 on Wednesday night in Miami.

Herro hasn't played well in this series. After a decent Game 1 in which he scored 18 points, Herro has poured in just 19 points over the last two matchups combined. He scored eight points on 4-of-15 shooting in Game 3. That said, Herro's absence takes away a good outside shooter and one of Miami's best offensive creators off the dribble.

Forsberg: There's only one team that can stop the Celtics 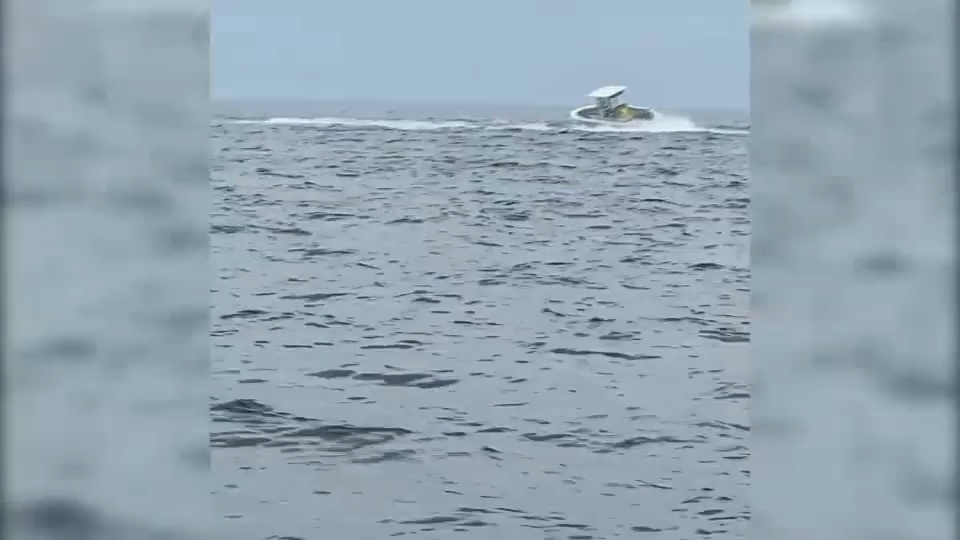 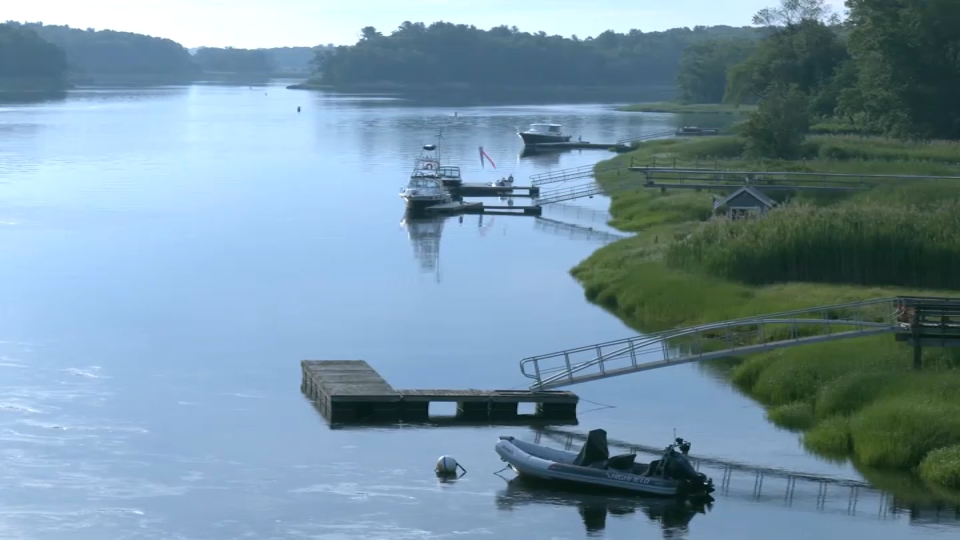 His absence will put even more pressure on Butler and Bam Adebayo to carry the load offensively. Butler didn't play in the second half of Game 3 due to knee inflammation. Adebayo had easily his best game of the series with 32 points on 15-of-22 shooting.

Victor Oladipo could also play a key role in Game 4. He didn't see any action in the first half of Game 3 but played 20 minutes in the second half and made a huge impact defensively with four steals.

The Celtics are a bit banged up, too. Jayson Tatum (shoulder) and Marcus Smart (ankle) both left Game 3 for a short period of time before returning and finishing the game. C's center Robert Williams (knee) did not play Saturday night.