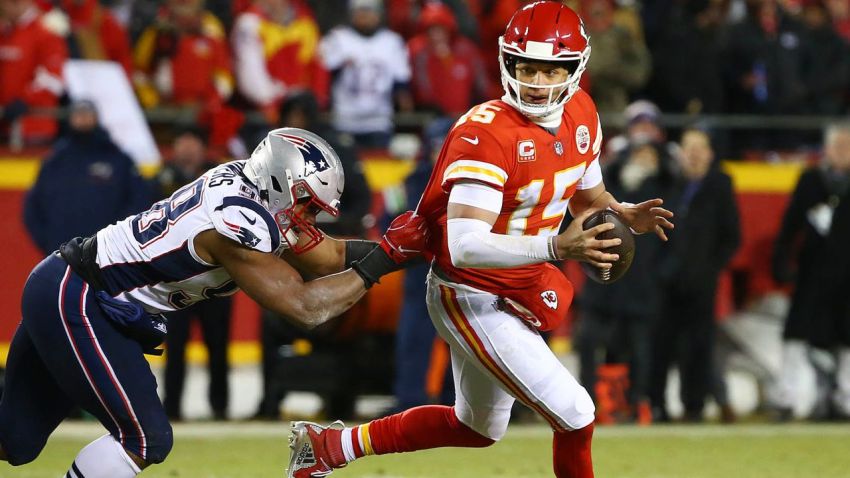 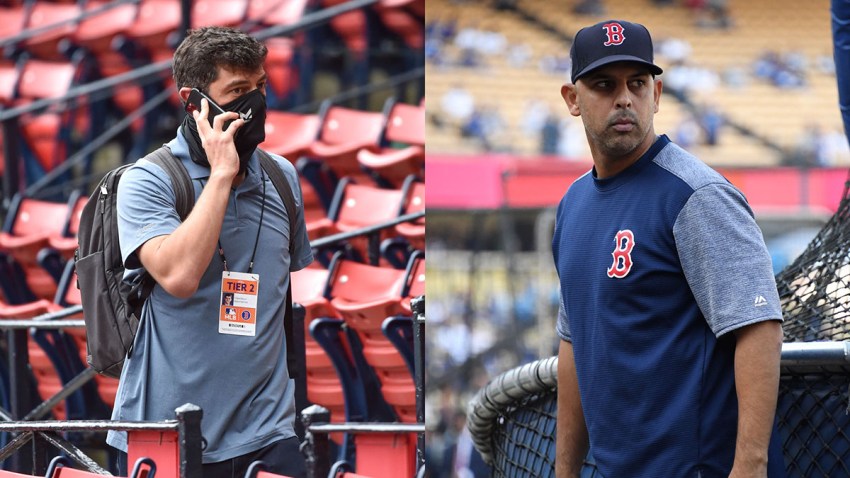 Well, the ad has finally been released.

The commercial starts with Belichick walking down a sidewalk as a man carrying some sort of fast food meal approaches. Belichick questions his choice of food, and the man quickly realizes that a footlong sub from Subway would be the better option.

Next, Belichick takes out a pair of scissors and cuts the sleeves off the man's suit. Belichick, of course, famously wears hoodies with half (or more) of the sleeves missing during games.

Check out the full Subway Restaurants ad featuring Belichick in the video below:

Belichick doesn't do a ton of commercials, but he did a nice job here.

We also wouldn't be surprised if some of Belichick's players have a little fun at his expense over the next few days after watching the commercial. Devin McCourty joked before training camp that he couldn't wait to get in the building and talk about Belichick filming the commercial, and he predicted Julian Edelman would bring it up first.