Newton was asked about his future in New England following the team's 28-14 win over the New York Jets in Sunday afternoon's Week 17 game at Gillette Stadium.

What is Newton's future with Patriots? Here is QB's response after season finale originally appeared on NBC Sports Boston

Cam Newton is eligible to become an unrestricted free agent in the 2021 offseason, and it's unknown whether he'll return to the New England Patriots or go in a different direction.

Newton was asked about his future in New England following the team's 28-14 win over the New York Jets in Sunday afternoon's Week 17 game at Gillette Stadium. 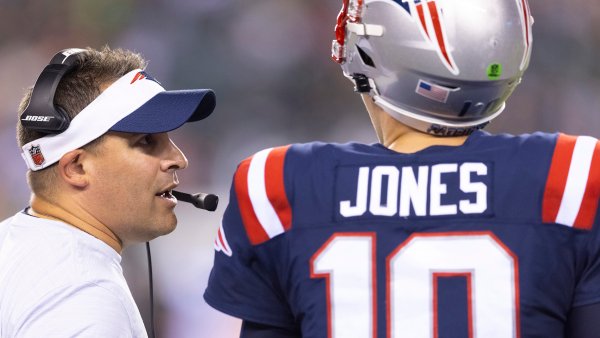 Patriots Vs. Jets Observations: 10 Things We Learned From Blowout Win 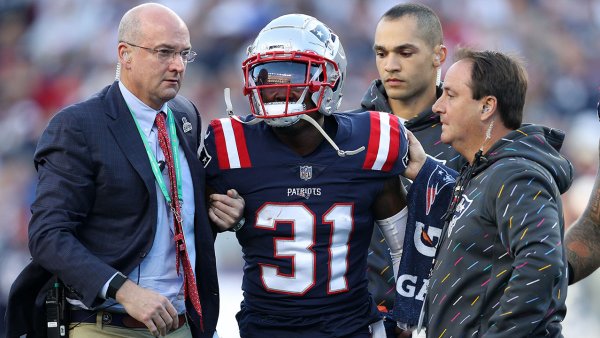 “Listen, I have my desires,” Newton said in a video press conference. “I know what my heart is saying. I know the things that — who I am. But as far as that, I can’t really speak on that right now. Just my whole time here in New England has just been a blessing. I’ve learned so much about myself, about my great teammates, unbelievable coaches. I’ll just see how it goes and we’ll go from there.”

ESPN's Adam Schefter said on "Sunday NFL Countdown" earlier in the day that the Patriots are expected to part ways with Newton after just one season.

“Both sides enjoyed their relationship, but both sides expect that it will take them to a different place and a different direction in 2021 with Cam Newton likely moving on and the Patriots in search of a new quarterback for next season. We’ll see what direction they decide to go," Schefter said on ESPN's pregame show.

Schefter, through ESPN colleague Mike Reiss, clarified his comments after the Patriots' win. "He just wanted to make sure what he said was represented accurately," Reiss said of Schefter during Bill Belichick's postgame press conference. "That it wasn’t a report, it was part of an overall discussion.”

The Athletic's Jeff Howe provided his own update on Newton's situation with the following tweet:

Newton struggled as a passer for much of the 2020 season, despite a solid performance throwing the football versus the Jets on Sunday. He threw for 2,657 yards with eight touchdowns and 10 interceptions in 15 games (all starts). He also ran for a Patriots record 592 yards with 12 rushing touchdowns.

In Newton's defense, he did have a bout with COVID-19 early in the regular season and the Patriots did not surround him with an ideal amount of talent and speed at the skill positions on offense. He also signed with the Patriots late in the offseason, which means he didn't benefit from some of the earlier offseason programs.

The Patriots have many potential paths to take when it comes to finding a starting quarterback for the 2021 season. A couple notable options include drafting a quarterback, trading for a veteran or sticking with Newton.

What's clear is the Patriots must upgrade at quarterback and wide receiver if they expect to have a more successful season in 2021.