Tom Brady and Bill Belichick is arguably the most successful player-coach combo in the history of American sports. Still, like many other 20-year relationships, their time together simply ran its course.

It's no secret Belichick treated Brady like any other player despite his status as one of the greatest quarterbacks to ever play the game. That style of coaching helped the New England Patriots win six Super Bowl titles, but it may also have eventually led to Brady wanting a change of scenery.

As Brady prepares for his much-anticipated return to Foxboro as QB of the Tampa Bay Buccaneers, ProFootballTalk's Mike Florio caught up with Peter King to shed more light on what the seven-time Super Bowl champion's relationship was like with Belichick in New England.

"I think during the 20 years it was obviously a tough-love relationship between the two," King said. "You remember the story of Tom Brady actually being called out by Bill Belichick in 2007 in their first team meeting that year. Randy Moss is there, he's sitting in the audience and he hears Bill Belichick criticize Tom Brady for a throw he made in their last game, the playoff loss to close 2006, and he calls him Johnny Foxboro. And so, I think Belichick viewed that that's how he's going to treat his players, and I mean all of his players, and forever.

"[Brady] wanted to experience a new brand of football. Remember, 2019 was his 29th season of football: high school, college, and pro. All 29 years he played for a defensive coach. So, I think he really wanted to go somewhere whether it'd be Frank Reich, Kyle Shanahan, Jon Gruden, Bruce Arians. He wanted to go to a place with an offensive coach who he felt like would have more of an understanding of him. So, I think that Bill Belichick and Tom Brady will embrace in Canton 12, 15 years from now, but I do think Brady wanted a breath of fresh air."

I think that Bill Belichick and Tom Brady will embrace in Canton 12, 15 years from now, but I do think Brady wanted a breath of fresh air.

From releasing Lawyer Milloy to trading Logan Mankins, Belichick has made some surprising moves over the years with franchise cornerstones. Florio believes Belichick kept a "distant" relationship with Brady so personal feelings wouldn't get in the way when it was time to part ways with his quarterback.

Meanwhile, Brady feared the day his head coach would give him the Drew Bledsoe treatment. 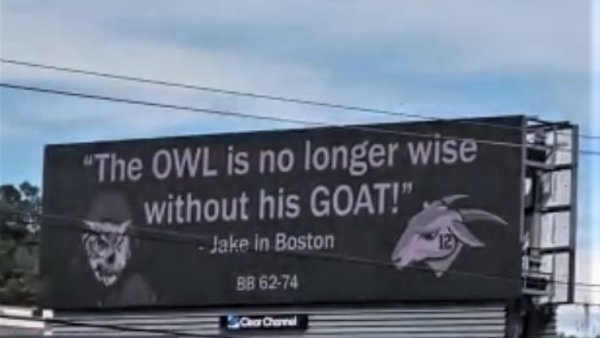 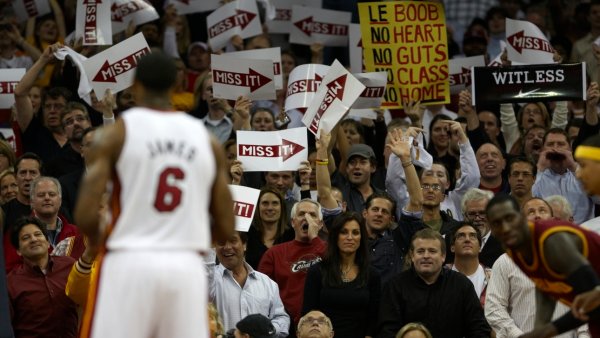 "The relationship in my view, strategically distant. That's how Bill Belichick treats all of his players while they're playing for him," Florio said. "He doesn't want to get too close. He doesn't want to let personal feelings cloud the decisions that he will inevitably make. When you're the coach of a team for 20 years, there's a lot of guys that you eventually decide are no longer good enough. At one point, they're great, heart and soul of the team, they get to a point where unless they get injured or retire on their own, you've got to make that tough decision. We know his reputation is make the decision one year early instead of one year too late, so he never really was as close to Brady as other coaches may have been.

"And also, Brady had that healthy fear -- and maybe it was an unhealthy fear -- of Belichick one day saying, 'For what we pay this guy, we can do better.' It's one of the reasons why Tom Brady never took top dollar. He never wanted to be the kind of drag on the salary cap that would make him susceptible to Bill Belichick potentially saying, 'We're going to do to him what we did to Drew Bledsoe. We're gonna throw the highest-paid player on the team overboard because we can do better with somebody else.' So, there was always that willingness to call him out."

"I'm surprised Brady was able to last 20 years in that environment," Florio added.

There may be a full slate of games in Week 4, but all eyes will be on Sunday Night Football as Tom Brady makes his return to New England.
Copyright RSN