Tom Brady has beaten (literally) every NFL team over his 21-year career. Talk to any NFL defender over the past two decades, and he can probably remember getting torched by TB12.

Brady has had rare moments of mortality, however, and like any quarterback, certain defenses have his number. During his guest appearance on Peyton and Eli Manning's "Monday Night Football" broadcast on ESPN, the Tampa Bay Buccaneers QB revealed which defense gave him the most trouble while with the New England Patriots.

"I think those early Miami defenses: 2000 to about 2005," Brady said. "They lined up in the same front, same coverages, and I think the worst games in my career were against the Dolphins. Like 79 yards passing, 115 yards passing.

"We couldn't complete passes. It was embarrassing. And they didn't do anything different." 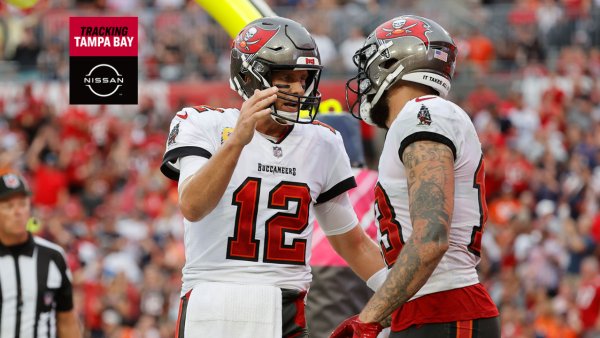 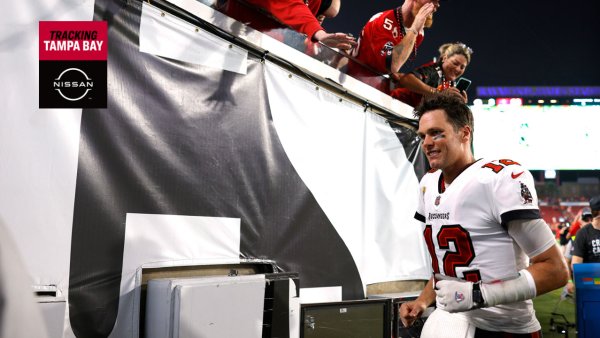 That's a deep cut, but it's a good choice by Brady. Those early-2000s Dolphins defenses featured a pair of All-Pros in pass rusher Jason Taylor and linebacker Zach Thomas and a loaded secondary led by Patrick Surtain, Sam Madison, Arturo Freeman and Brock Marion.

And while Brady didn't have the numbers exactly right, he was pretty close: He threw for just 76 yards in a 2004 Patriots win over Miami and was held to fewer than 110 yards in three of his nine full games against the Dolphins from 2001 to 2005.

Here's Brady's stat line in those nine games versus Miami in that span:

The Patriots still managed to go 6-3 in those nine games, but the Dolphins' efforts against a young Brady clearly stuck with the QB, to the point where he views them as tougher than the New York Giants defenses that thwarted him in two separate Super Bowls.

Week 7 of the NFL season was all about scoring... for some teams. Tom Brady made history and became the only player to throw 600+ touchdowns.
Copyright RSN