Josh McDaniels’ first head coaching interview of the 2021 offseason will be Sunday morning in Philadelphia. 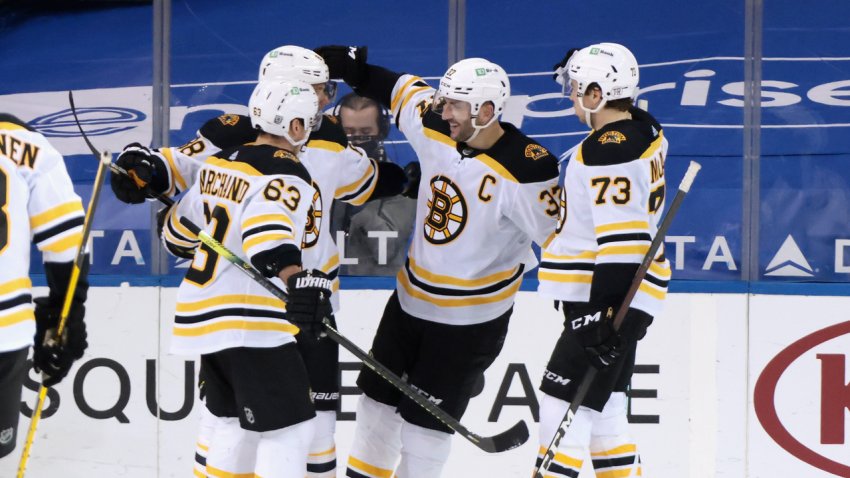 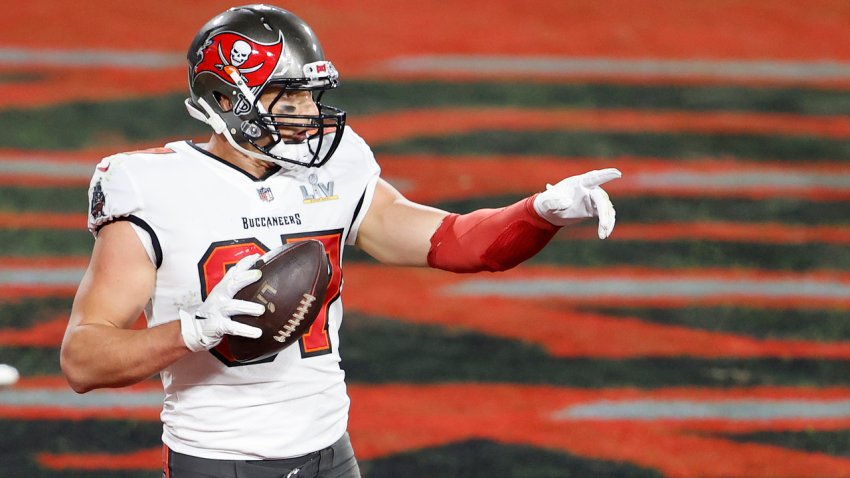 He’ll be the second member of the Patriots coaching staff to sit with the Eagles for the position left vacant by the firing of Doug Pederson last Monday.

Jerod Mayo interviewed Friday morning with a host of Eagles officials including owner Jeffrey Lurie. That was the first-ever head coaching interview for the 44-year-old Mayo. For McDaniels, it’s probably closer to his 15th.

Since 2015, McDaniels has had interview requests from the Giants, Panthers, Browns, Packers, Titans, Bears, Jaguars, Niners, Rams, Chargers and Dolphins. He famously accepted then declined the Colts job offer in early 2018.

While McDaniels made it clear at the end of this season that he’s “absolutely” interested in a return to head coaching, his pickiness in accepting a position in his second head coaching go-round (he was the Broncos head coach in 2009 and part of 2010) may have had a cooling effect on league-wide interest.

There’s no debating McDaniels’ resume. At 44, he’s been a part of six Super Bowl wins. He’s coached in eight of them, including Super Bowl 52, in which Tom Brady threw for 505 yards in a loss to Philly. He’s developed quarterbacks like Jimmy Garoppolo and Jacoby Brissett, retooled an offense for Cam Newton and ridden shotgun for the lion’s share of Brady’s on-field success.

Given all he’s accomplished in New England, an assumption’s taken root that McDaniels is the HC-in-waiting when Bill Belichick retires. My understanding is that’s not the case mainly because there’s no telling when Belichick might retire. Even though he’ll be 69 in April, he’s shown no signs of slowing down and seems unlikely to want to push away from his work here with his sons on the coaching staff and the team in a rebuild.

Meanwhile, the Eagles are in a deep quandary as a detailed story by Jeff McLane of the Philly Inquirer laid out on Saturday.

Carson Wentz is broken, absurdly expensive and – if one believes the multiple sources in the story – pretty hard to coach. Jalen Hurts, a 2020 second-rounder, took over when Wentz was benched and outperformed him. So now a competition is on the table at the most important position. The Eagles are also in salary cap hell for 2021 and their GM, Howie Roseman is a big-time Wentz-backer according to the story.

There’s a lot to sort through. It’s not the most patient fanbase. Pederson’s dismissal and the way the organization went sideways so quickly after their 2017 Super Bowl win would give anyone pause.