Xander Bogaerts arrived with a bang in 2013, becoming a starting third baseman in the World Series just days after his 21st birthday. Did he leave with a bang on Tuesday night?

In what could've been his final at-bat with the Red Sox, Bogaerts launched a grand slam in a rain-shortened 6-0 victory over the Rays. With the forecast for Wednesday's season finale uncertain, it's possible Red Sox fans have seen the last of their franchise shortstop in a home uniform.

If so, perhaps it's fitting that he brought down a curtain of rain with his final swing. Bogaerts is widely expected to opt out of his contract after the World Series and become a free agent. He had hoped never to get to this point, but the team made that impossible with a pointless extension offer that amounted to one year and $30 million this spring.

Bogaerts played most of the season under a cloud and his performance suffered. Though he made his fourth All-Star team, delivered some of the best defense of his career, and contended for a batting title, anyone watching on a nightly basis knows the final numbers are a bit of a mirage. Bogaerts slumped while the team fell from contention, and then found his stroke when it was too late to affect the standings. 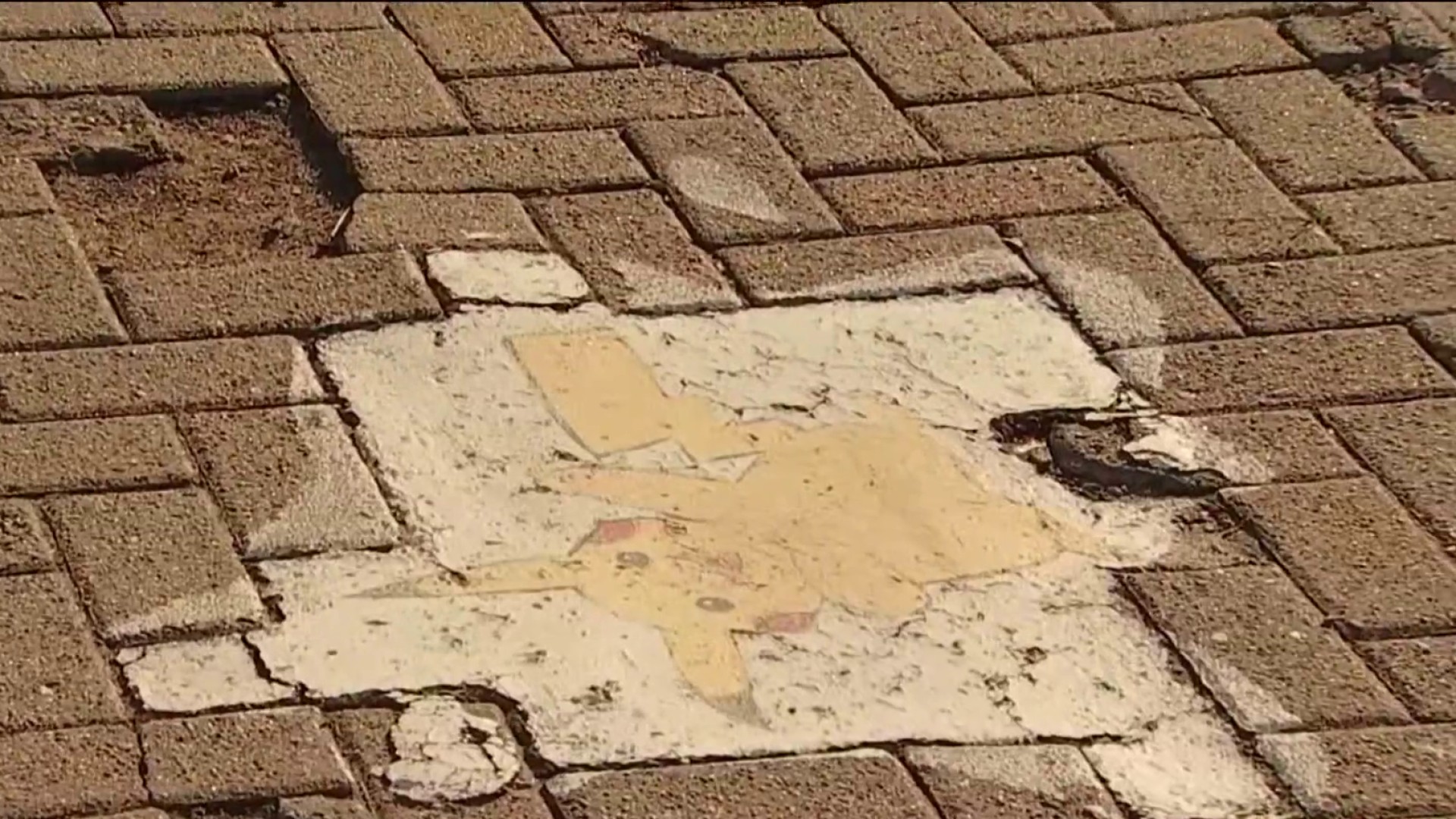 Maine Town to Repair ‘Kind of Embarrassing,' Worn Out Sidewalks 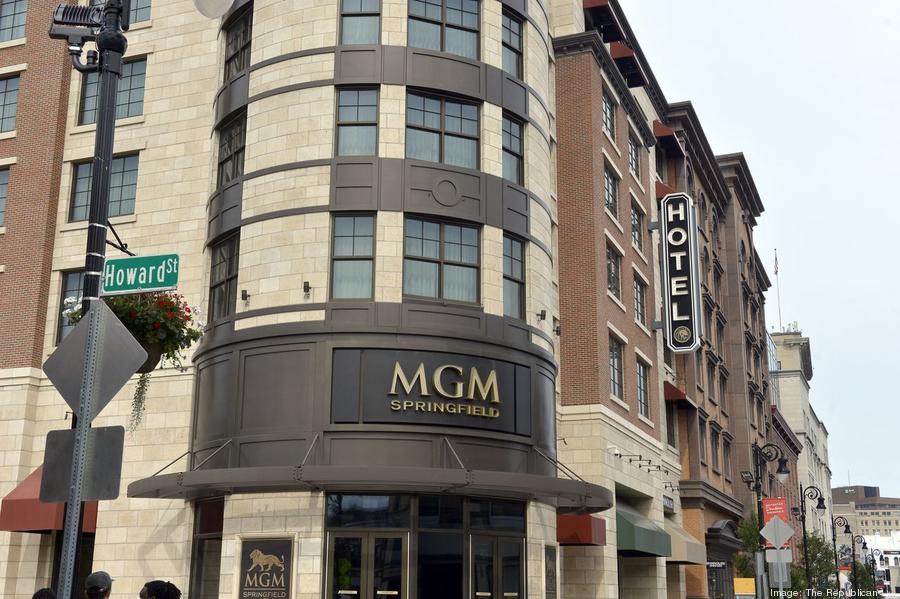 Emotional Eckersley on leaving Sox booth: 'This is my home'

His 15 home runs are his lowest total over a full season since 2017, though the no-doubter he launched on Tuesday recalled some of his biggest blasts, causing him to stand at home plate in admiration, literally soaking it all in

"Sometimes stuff is meant to be," Bogaerts said. "Obviously Raffy (Devers) is not a guy that gets a lot of walks and he worked that at-bat and got a walk. I just kind of had a feeling. I wasn't swinging it right, but I just had a feeling that everything was kind of lined up, two more games for the season to end. It was the same thing in Oakland when I broke the record for the most games. Something good is going to happen. I was telling Rich (Hill), I can't swing at a slider in the middle the whole day from (Jeffrey) Springs and I swung at that one. It went far. Probably can't repeat that swing, but it's a good thing I swung."

Now it will be Red Sox management's turn to step up to the plate. Their rhetoric surrounding Bogaerts's future has changed considerably since the trade deadline, when chief baseball officer Chaim Bloom assured Bogaerts he would not be dealt. Manager Alex Cora has confidently expressed his belief that Bogaerts will remain his shortstop, while Bloom told WEEI's Rob Bradford that even though the 30-year-old Bogaerts has reached an age when normally a team would "get off the bus," his importance to the organization makes him an exception.

With holes to fill across the roster and as much money to spend as any team in baseball, the Red Sox can afford to extend Bogaerts and keep him in their uniform for the rest of his career.

Call it step one in putting this forgettable season behind us.

"This year has been extremely tough for me personally," Bogaerts said. "I've said it multiple times. We haven't won many games this year, so that definitely didn't help. Just losing and a lot of uncertainty at the trade deadline. We were in there, we weren't, so there was a lot going on.

"Obviously the way I've been playing and the contract stuff and having to talk about it pretty much throughout the whole year, taking attention away from the team. If we were winning, I feel like it would have been much easier for me, but that's not the case, and I feel like that's how I have to handle it.

"It's a long season, man. A lot of guys in there that finished the season strong. A lot of guys that who knows what's going to happen with them also in our locker room with free agency and stuff like that. Guys who might come back, guys who won't, and you can ask anyone in there, they all enjoyed their time here and sometimes it can be a lot, but in the end it's about winning and the people appreciate that in this city, especially if they're doing a good job."