The New England Patriots have selected former Alabama quarterback Mac Jones with the No. 15 pick of the NFL draft, their biggest move to date to bring in a player to be a potential long-term replacement for Tom Brady.

It was believed the Patriots would have to trade up to get one of the consensus top five quarterbacks in this year's draft class. It turned out Jones fell right into their lap.

After Trevor Lawrence, Zach Wilson and Trey Lance came off the board in the first three picks, top-rated prospects Justin Fields and Jones were still up for grabs.
The Bears moved up from No. 20 to No. 11 in a trade with the Giants to select Fields, leaving only Jones available. He becomes the first quarterback selected in the first round during Bill Belichick's 21-year tenure in New England.

Jones has been high on the Patriots' list for some time, as evidenced by the pre-draft scouting they did on him. They sent scouts to the Senior Bowl and both Belichick and offensive coordinator Josh McDaniels attended Alabama's pro day.
Jones, who played under Belichick's longtime friend and former coaching colleague Nick Saban, earned the Davey O'Brien Award in 2020 as the top quarterback in college football.

Jones was taken later than many expected, but he expressed gratitude after being selected by the Patriots.

"It's not really where you get picked, it's what you do with the opportunity," he said. That's what Coach Saban told me."

Lauded for his accuracy and ability to command Saban's system in his lone year as the Crimson Tide's full-time starter, Jones arrives in New England coming off a season that saw him lead Alabama to a national title while completing an NCAA-record 77.4% of his passes for 4,500 yards, 41 touchdowns and only four interceptions. 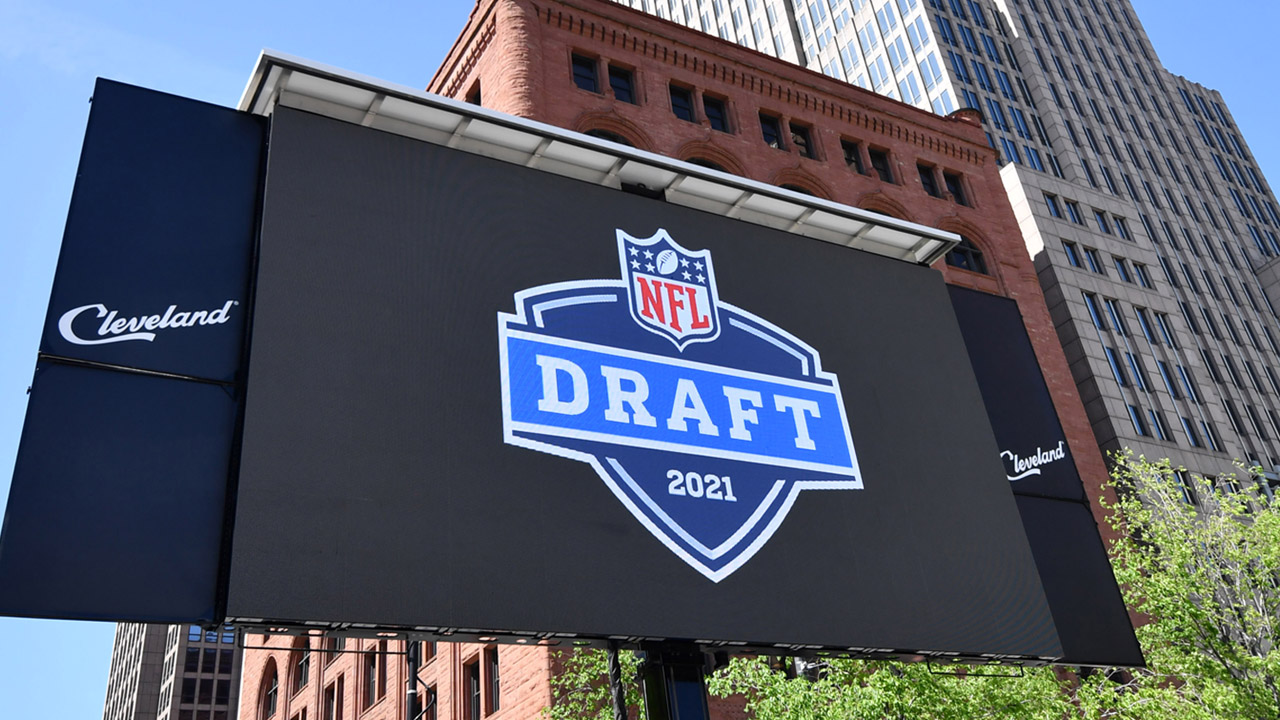