The Pats will face the two teams who played the last Super Bowl within three games: first the Chiefs on Oct. 4, then the 49ers on the 25th -- after their bye week.

The New England Patriots released their 2020 schedule Thursday night, and it ends with three straight divisional matchups for the first time in six years:

The Pats will face the two teams who played the last Super Bowl within three games: first away to the Chiefs on Oct. 4, then at home against Jimmy Garoppolo's 49ers on the 25th -- after their bye week, which comes Oct. 18.

And those aren't even the first tough matchups for Jarrett Stidham or whoever replaces Tom Brady as quarterback. The second game of the year pits New England against Russell Wilson's Seahawks in Seattle on Sept. 20, a game that will be aired on NBC10 Boston.

Then on Nov. 15, Lamar Jackson and the Ravens come to town -- another game you can catch on NBC10 Boston.

If the Brady-less Patriots aren't able to run away with the AFC East like they did in the dynasty years, the last three weeks of the season could settle it. The Patriots visit the Dolphins (who they start the season against), then host the Bills and Jets -- the first time they end the season against all their divisional rivals since 2014.

Still up in the air is whether the 2020 season will be able to go forward as usual, or if the coronavirus pandemic will limit NFL games or prevent them from happening at all.

Read New England's Schedule in Full, via the Patriots' Website 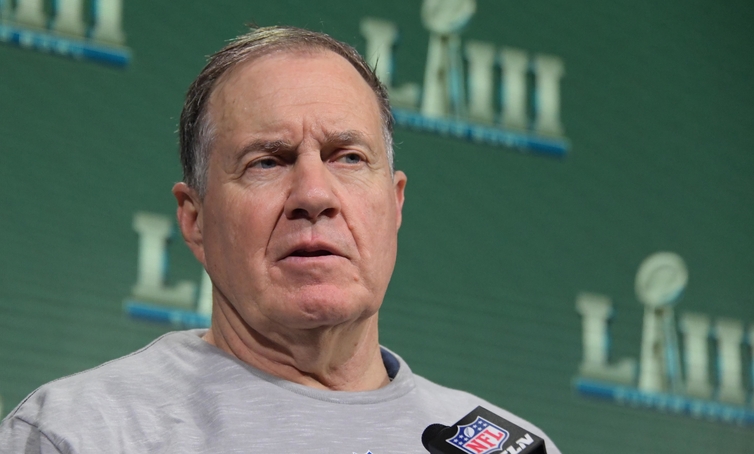 No Brady, No Problem? Oddmakers Favor Belichick for NFL Coach of the Year 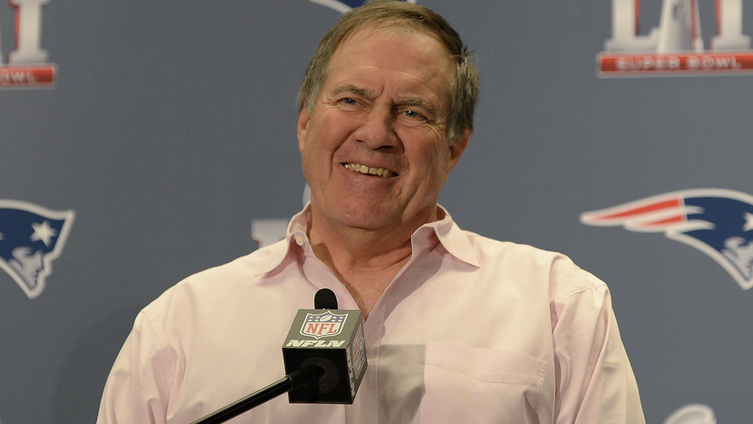