DeAndre Baker, a defensive back with the New York Giants, was charged with four counts of robbery with a firearm

A NFL player with South Florida ties was formally charged in connection with a May incident where police say he was among a group that stole watches and cash from another group of men at a Miramar house party.

Broward State Attorney Mike Satz confirmed in a statement that 22-year old DeAndre Baker, a defensive back with the New York Giants, was charged with four counts of robbery with a firearm Friday.

Baker faces a minimum of 10 years in prison if convicted. 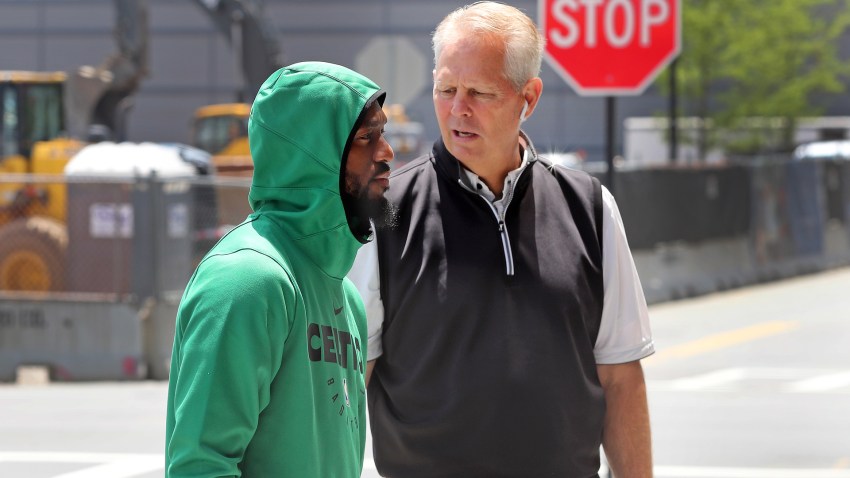 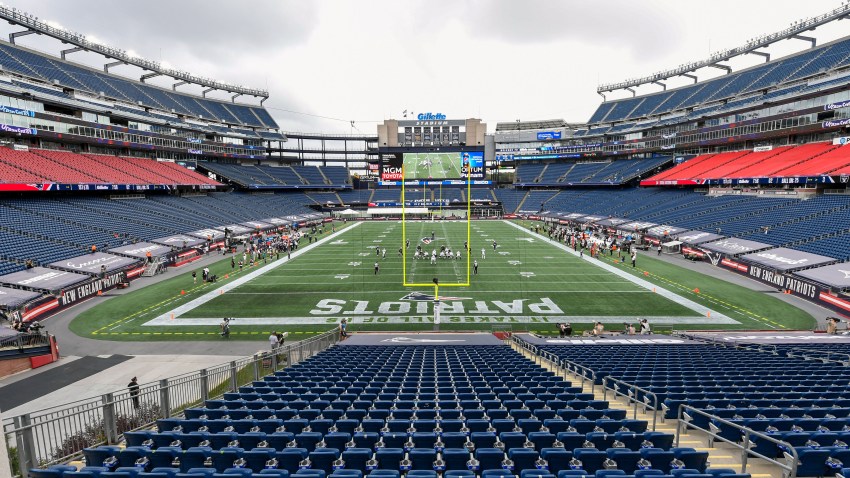 A second player arrested in the case, 28-year-old Seattle Seahawks defensive back and Miami native Quinton Dunbar, will not face charges due to insufficient evidence, according to prosecutors.

According to the initial arrest warrant, Baker and Dunbar were attending a cookout at a Miramar home when a fight broke out, and Baker pulled out a handgun. Baker, Dunbar and two other men began robbing other people at the party of thousands of dollars in cash, watches and other valuables, witnesses told investigators.

Police said the four men then fled the home in three vehicles: a Mercedes Benz, a Lamborghini and a BMW. Witnesses said the vehicles were parked in a way that would make it easy to leave quickly, leading detectives to believe the robbery was planned in advance.

Baker starred at Miami Northwestern High School before playing college football at Georgia and later being drafted in 2019 by the Giants in the first round.

Baker's lawyer Brad Cohen said on Instagram after Baker had turned himself in to police in May that, "I am a believer in the system and that if everything works the matter will be appropriately resolved." He cautioned at the time not to "rush to judgment."

On Friday, he wrote, “I won’t hold back on behalf of this young man” and that he planned to “expose the hypocrisy of this case.”