No Fans at Gillette Stadium Through End of the Season

Other NFL teams have allowed a small percentage of fans back into their buildings amid the coronavirus pandemic, but Massachusetts is seeing a rise in cases

Fans won't be allowed into Patriots or Revolution games at Gillette Stadium through the end of their seasons, stadium officials announced Monday.

Officials said they had learned that Gov. Charlie Baker's executive order banning gatherings at large venues amid the coronavirus crisis would remain in effect through the NFL and MLS seasons.

Patriots fans hadn't been allowed at Gillette Stadium at all this season, but Monday's announcement effectively ends any hope that at least some seats in the stadium would be filled this year.

Other NFL teams have allowed a small percentage of fans back into their buildings amid the coronavirus pandemic.

The New England Patriots kicked off their season Sunday with a 21-11 win over the Miami Dolphins in front of no fans at Gillette Stadium.

The initial announcement that fans wouldn't be allowed at Gillette came in August, and only applied in September.

“Hopefully as things start to ease into it, and if we do get like a 10% capacity at the stadium, that will pick up a little bit for us," said Khrysta Ryan, of Wormtown Brewery, during the Patriots' home opener, which turned out to be one of two wins they notched in 2020 through seven games.

But since then, coronavirus cases in Massachusetts have been on the rise, and no fans were ever allowed back in.

The number of cases being reported every day -- 1,809 on Sunday -- are now on par with what the state was seeing at the end of May, at the tail end of the state's first coronavirus surge.

Throughout the last several months, Gillette Stadium officials and the Kraft Sports + Entertainment organization have worked diligently to develop a plan to safely host fans at a reduced capacity. We have done so in collaboration with a team of infectious disease experts and the Massachusetts Reopening Advisory Board and feel confident in our plan, which complies with guidelines issued by the CDC, the National Football League and Major League Soccer.

We have recently been informed that the Governor’s Executive Order prohibiting large capacity venues from opening to the public will remain in force for the remainder of the 2020 football and soccer seasons.

We understand that the advisory board, Governor Baker and Lt. Governor Polito made this decision with the health and safety of the community in mind. Still, we know that this decision will be disappointing to the friends and family members of our respective teams and countless Patriots and Revolution Season Ticket Members who were eager to attend games this season.

As we turn our focus to 2021, we will continue to work closely with the advisory board to safely reopen our building. We look forward to welcoming Patriots and Revolution fans back home to Gillette Stadium upon being granted approval next year. 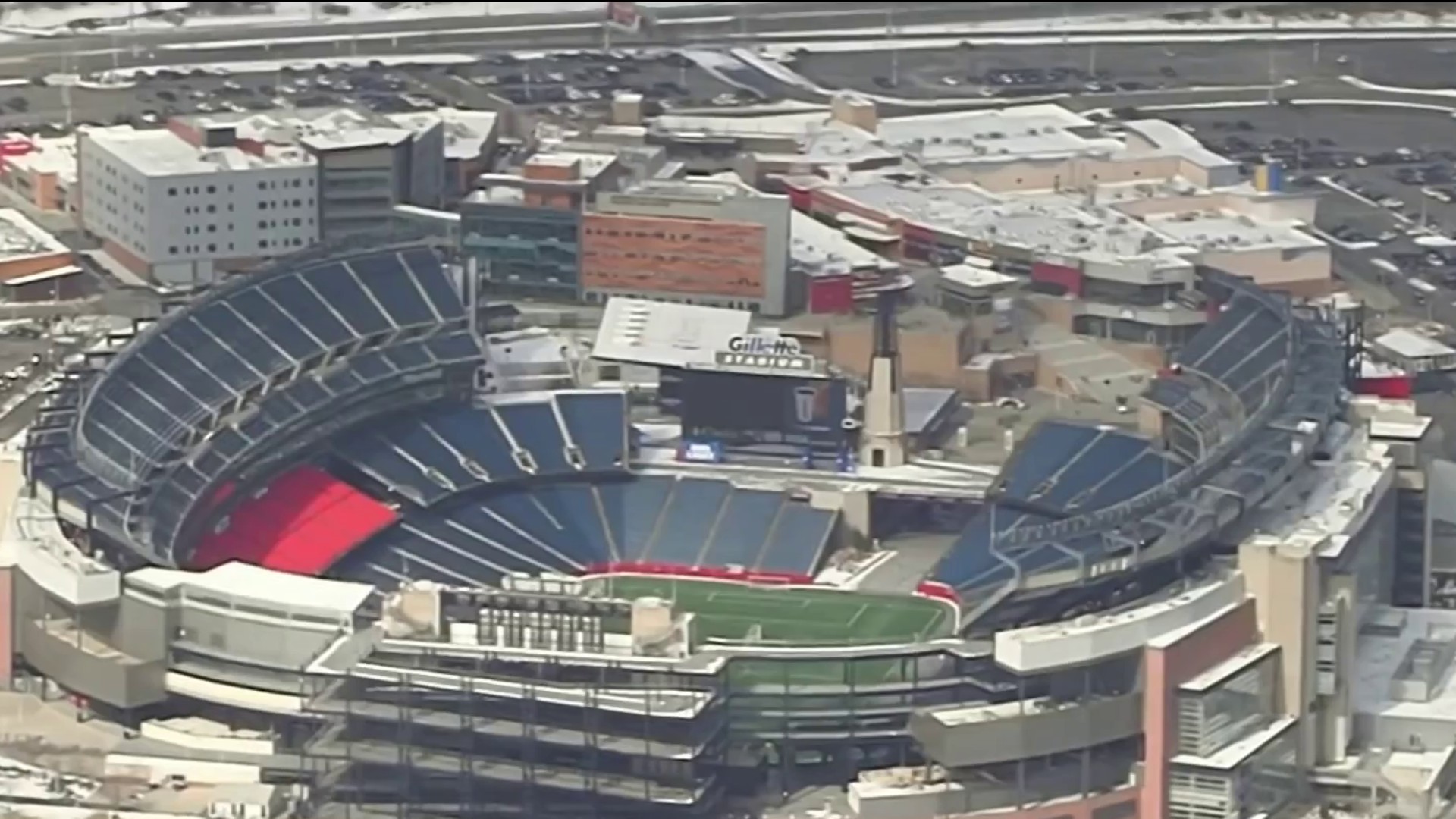 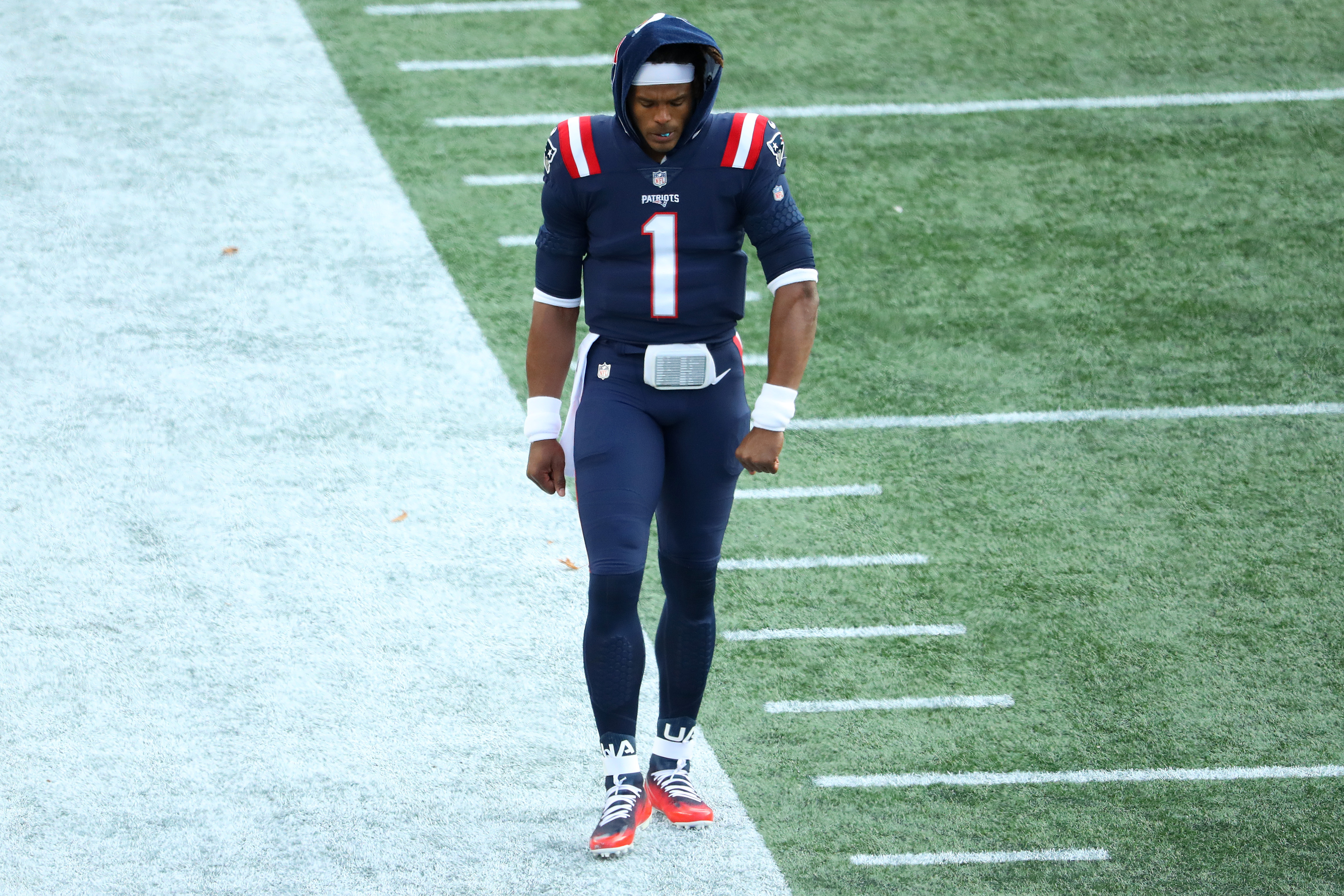