Canada will likely drop the vaccine requirement for people who enter Canada by the end of September, an official familiar with the matter told The Associated Press on Tuesday.

Canada, like the United States, requires foreign nationals to be vaccinated when entering the country. It is not immediately known whether the U.S. will make a similar move by Sept. 30.

Unvaccinated travelers who are allowed to enter Canada are currently subject to mandatory arrival tests and a 14-day quarantine.

The official said that Prime Minister Justin Trudeau needs to give final sign-off on it but that the government will likely be dropping the requirement as well as ending random COVID-19 testing at airports. Filling out information in the unpopular ArriveCan app will also no longer be required.

The official spoke on condition of anonymity as they were not authorized to speak publicly on the matter. 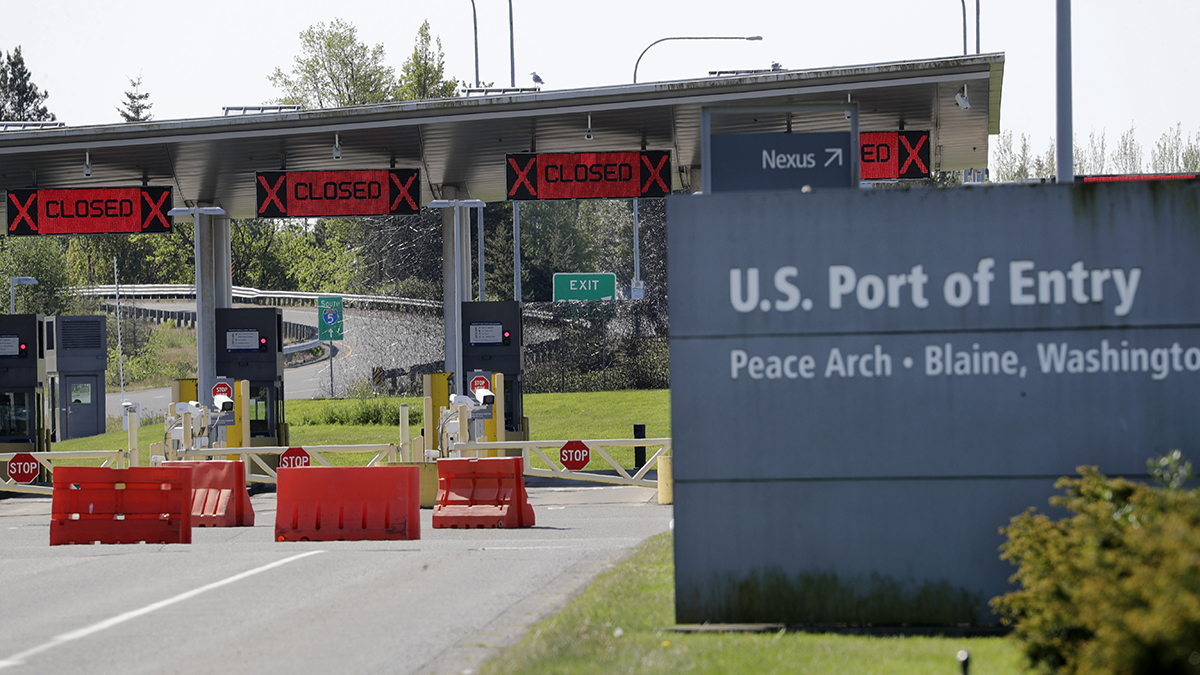 Canada Reopens Its Border for Vaccinated US Visitors 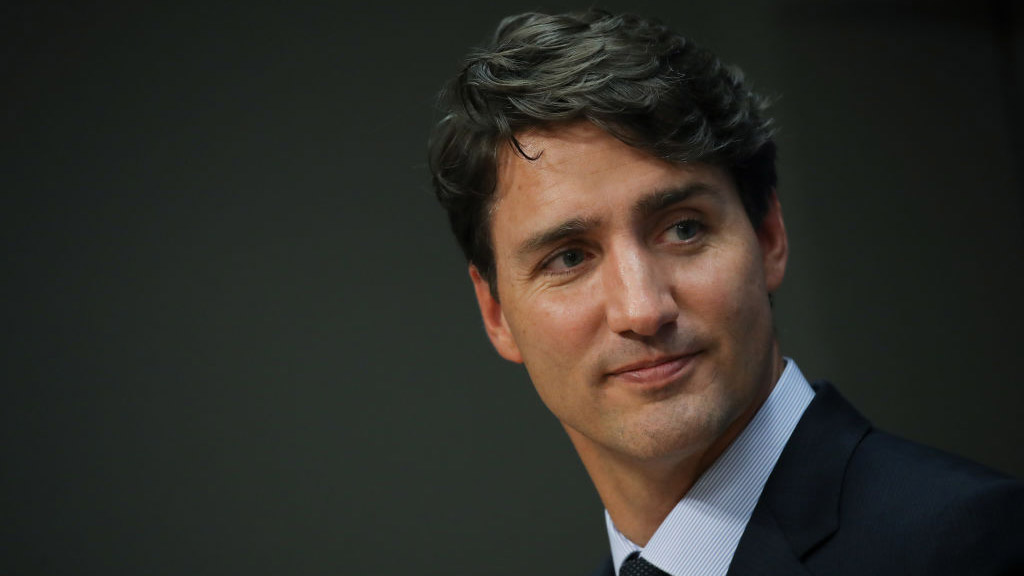 Fully Vaccinated Americans Might Once Again Travel to Canada as of Mid-August, Trudeau Says

Unvaccinated professional athletes like major league baseball players would be allowed to play in Toronto in the playoffs should the Blue Jays make the postseason. They currently are not allowed to cross the border into Canada.

When new populist Conservative leader Pierre Poilievre was announced as the party’s leader in Ottawa this month the loudest cheer he got from supporters was when he said he would get rid of the ArriveCan app.

Dr. Andrew Morris, an infectious disease specialist at the University Health Network and Mount Sinai Hospital in Toronto, as well as a professor in the University of Toronto’s Faculty of Medicine, said removing the vaccine requirement should have been done a long time ago.

“Zero benefit to ensure people vaccinated. It doesn’t keep cases nor variants out,” he said.