‘On to the Next': Red Sox Advance to ALCS

Red Sox Manager Alex Cora said the team knew they had a lot to prove this postseason – and that's exactly what they're doing.

The Boston Red Sox are pretty excited – and they deserve to be after some hard fought wins in a series where many thought they wouldn’t prevail.

The Red Sox are headed to the AL Championship Series after a 6-5 win over the Tampa Bay Rays on Monday night.

The Sox took the "W" with another walk off – this time off a Kiké Hernández sacrifice fly in the ninth inning, clinching their best-of-five AL Division Series series against the Rays.

“Here we are surprising everybody but ourselves, we knew in spring training we had the team to make it this far and here we are,” second baseman Hernandez said.

Boston got their momentum going in the third inning with five runs, including a three-run homer from Rafael Devers. Even though the Rays tied it up in the eighth, the Sox were able to pull off the win.

Red Sox Manager Alex Cora said the team knew they had a lot to prove this postseason – and that's exactly what they're doing.

The wild-card Red Sox will await the winner of the other ALDS matchup between the Houston Astros and Chicago White Sox. Houston leads 2-1 going into Game 4 in Chicago on Tuesday, a makeup of Monday's rainout.

The first game in the series is scheduled for Friday.

More on the Boston Red Sox 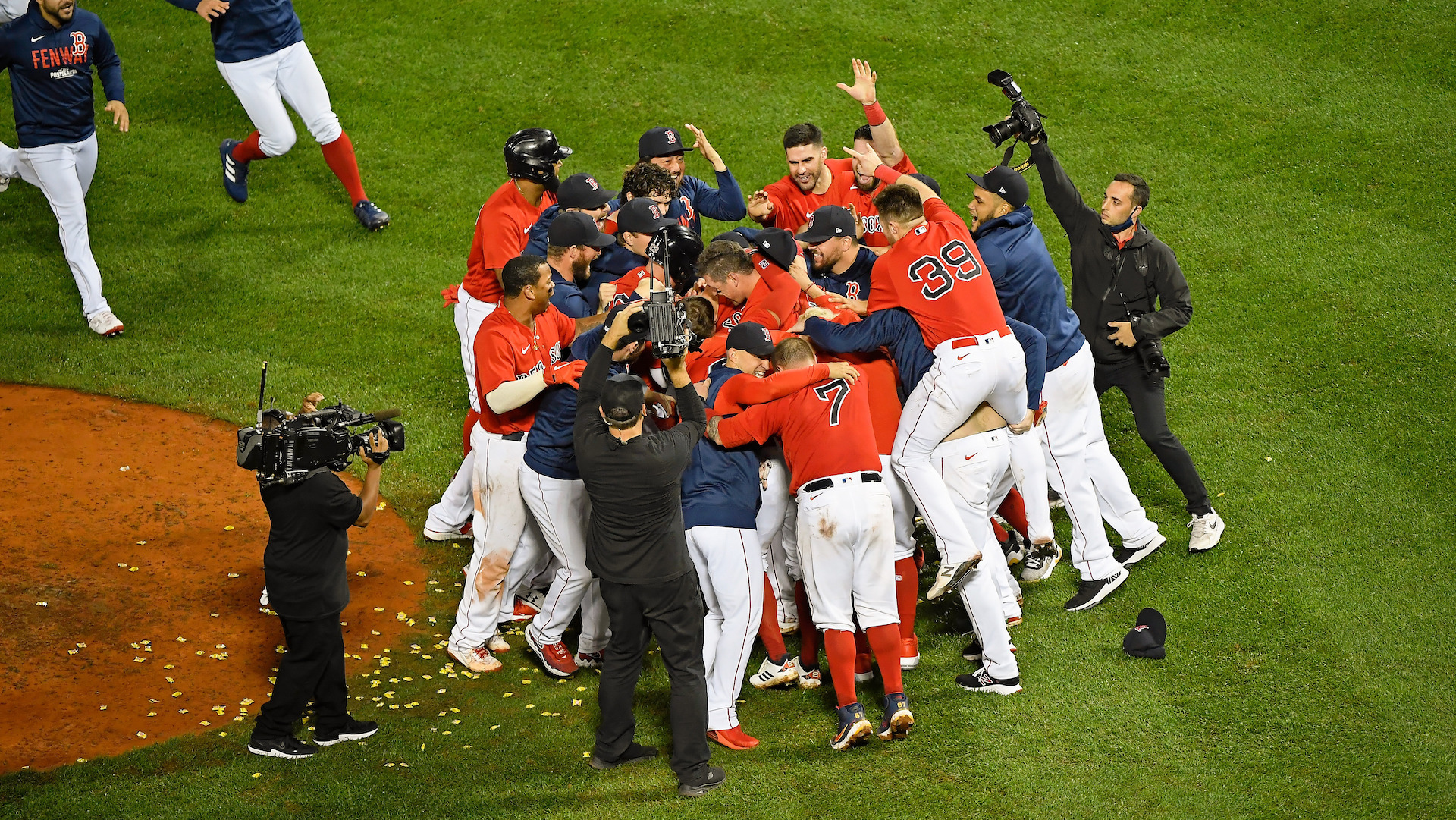 Resilient Red Sox Far From Done With This Season 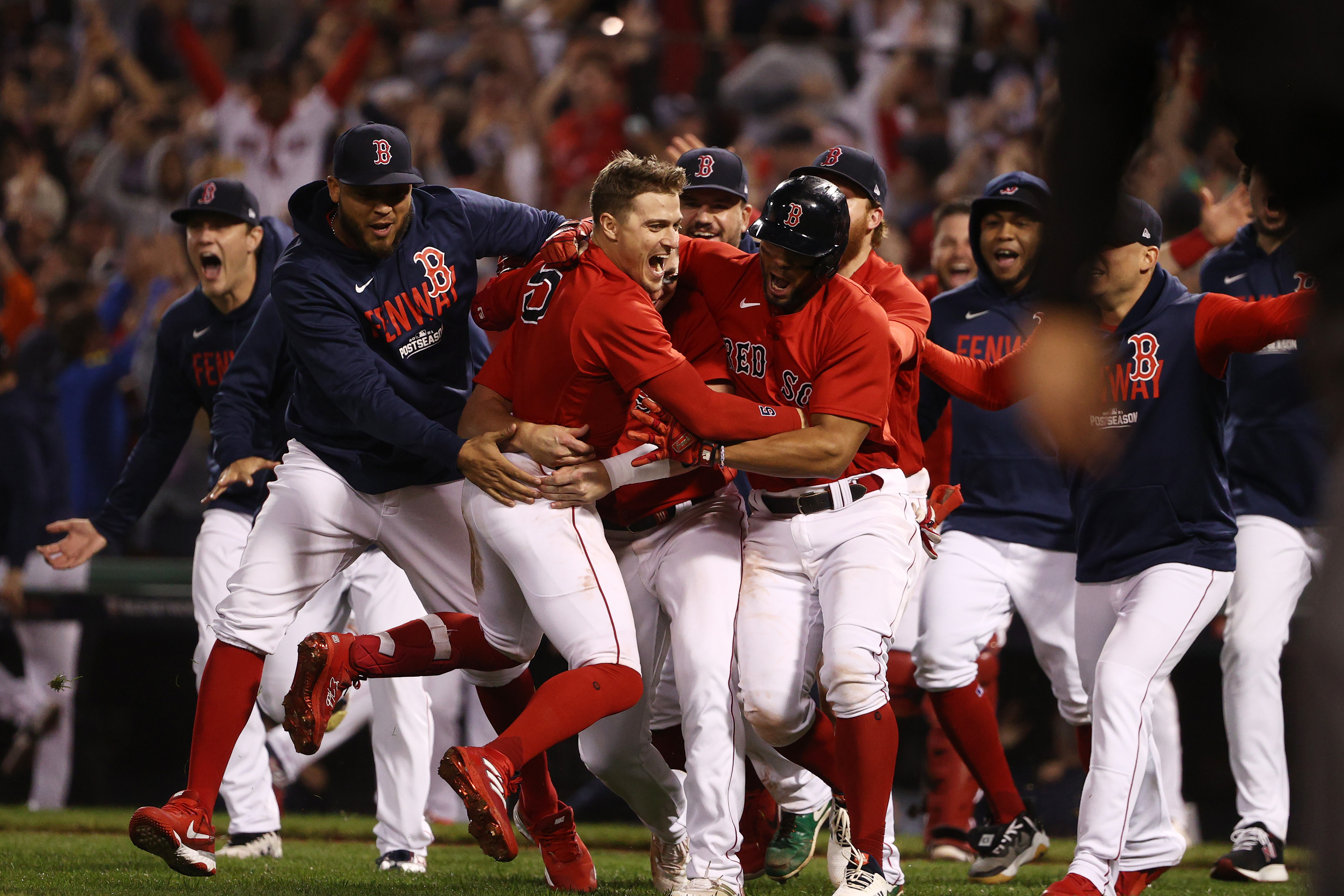 Red Sox Advance to ALCS on Walkoff Victory Over Rays