Edelman was in Beverly Hills when he caused damage to a parked vehicle by jumping on its hood around 9 p.m., Lieutenant Elisabeth Albanese said.

According to TMZ Sports, which first reported Edelman's arrest, the vehicle was a Mercedes and it was apparent Edelman had been drinking prior to the incident.

Edelman was released later Saturday night on a citation and is scheduled to appear at the Airport Courthouse on April 13, Lt. Albanese said.

NBC10 Boston has reached out to Edelman's representatives for comment. The New England Patriots had no immediate comment.

The 33-year-old was apparently out Saturday night with two former Boston stars. According to a post on Boston Celtics legend Paul Pierce's Instagram page, Edelman, Pierce and former Patriots wide receiver Danny Amendola were at a restaurant in Beverly Hills.

The restaurant tagged in Pierce's post, Cantina Frida, is on the same block where police said they arrested Edelman. But it's not clear if Amendola and Pierce were with Edelman at the time of his arrest.

Edelman was in California one week after the Patriots lost to the Titans in the AFC Wild Card round. Edelman had just three receptions for 30 yards in the 20-13 upset, though he had the Patriots only touchdown, a 5-yard rush in the second quarter.

The one-time Super Bowl MVP was just named by New England as the team's 2019 Ed Block Courage Award winner, which is given annually to the player who best exemplifies the principles of courage and sportsmanship while also serving as a source of inspiration.

Edelman is facing two surgeries this offseason, according to a Boston Herald report, for a separated AC joint and a "loose body" in his knee. 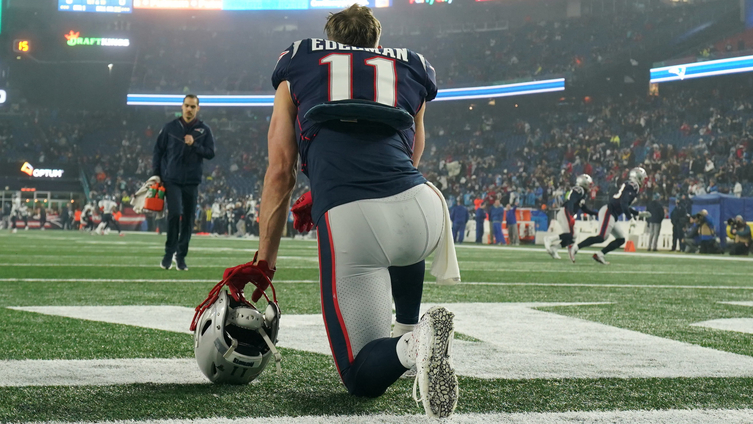 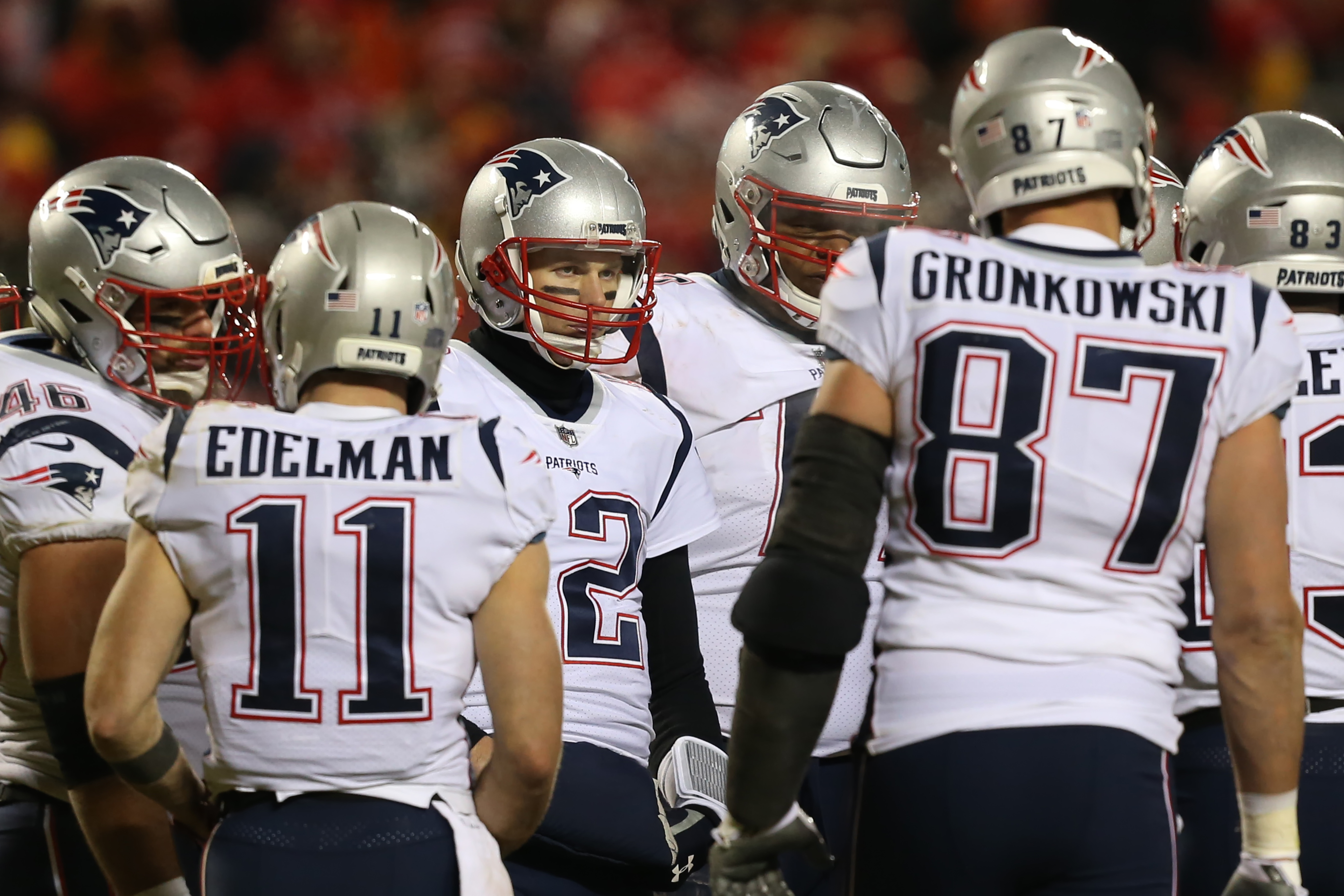