Earlier Thursday, Patriots head coach Bill Belichick said the team was continuing to prepare to play the Broncos game, but they were doing so virtually

The New England Patriots-Denver Broncos game scheduled for Sunday has been pushed to Monday, marking the second time in two weeks that the Patriots have had a game postponed.

The NFL confirmed the schedule change Thursday night, along with another one, as the Patriots and Tennessee Titans deal with multiple positive coronavirus tests on their teams. The Titans have 23 members who've tested positive, to the Patriots' three.

The Patriots will now play at 5 p.m. ET on Monday.

"These scheduling decisions were made to ensure the health and safety of players, coaches and game day personnel and in consultation with medical experts," the league said in a statement.

It comes after the Patriots' last game, against the Kansas City Chiefs, was moved back a day following players' testing positive for the virus on both sides of the ball.

Quarterback Cam Newton was the Patriots player who'd tested positive for the virus ahead of the game; since the game, which the Pats lost, cornerback Stephon Gilmore tested positive as well. A member of the practice squad was also reportedly assigned to the team's COVID-19 list.

Earlier Thursday, Patriots head coach Bill Belichick said the team was continuing to prepare to play the Broncos game, but they were doing so virtually.

"We made the decision to close the facility for the health and safety of our team, that's always priority No. 1," Belichick said.

ESPN's Adam Schefter said Thursday night, citing a Patriots official, that there were no new positive tests on the team Thursday morning, but that Patriots staff is holding off on practicing in-person Friday. 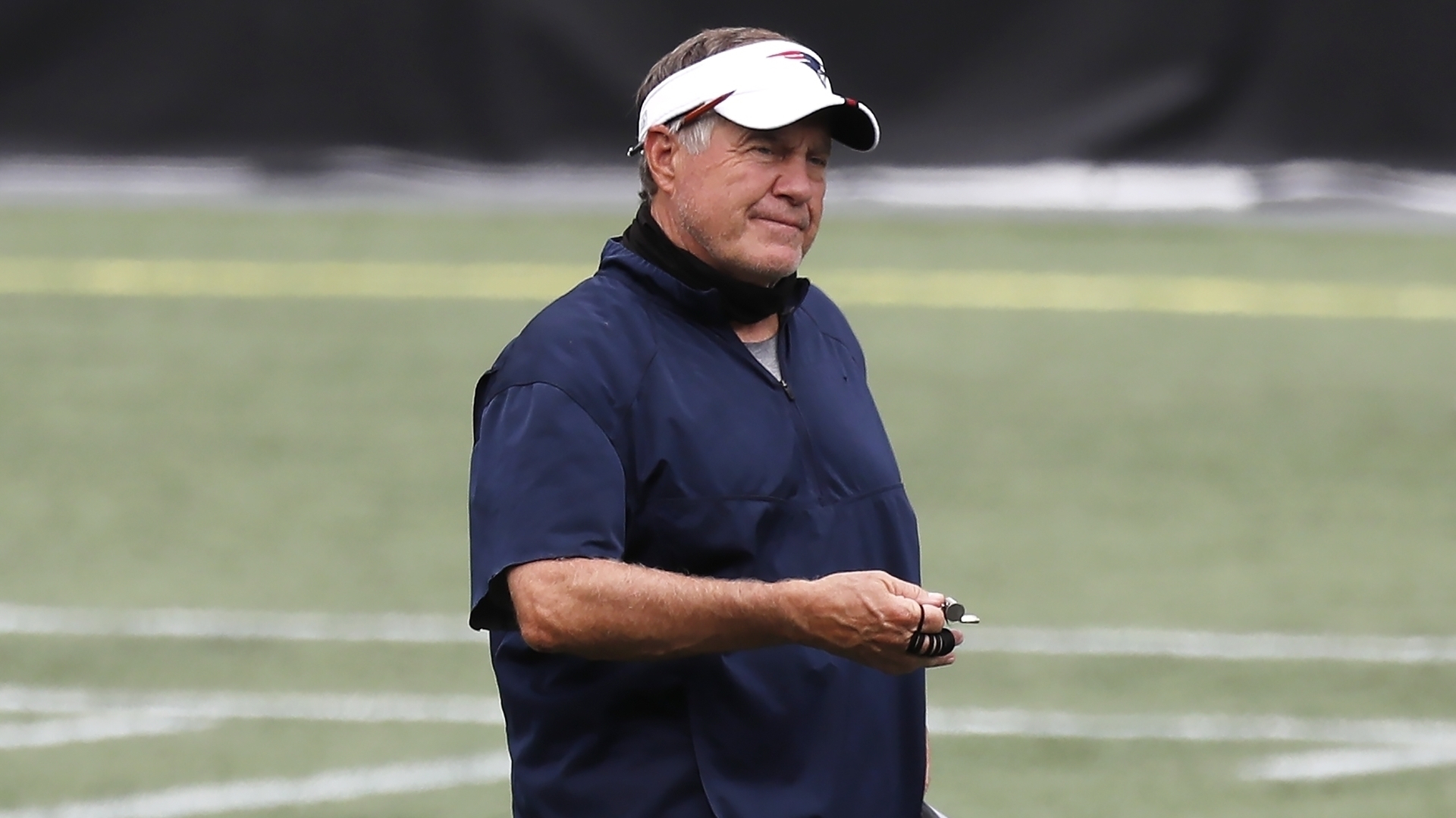 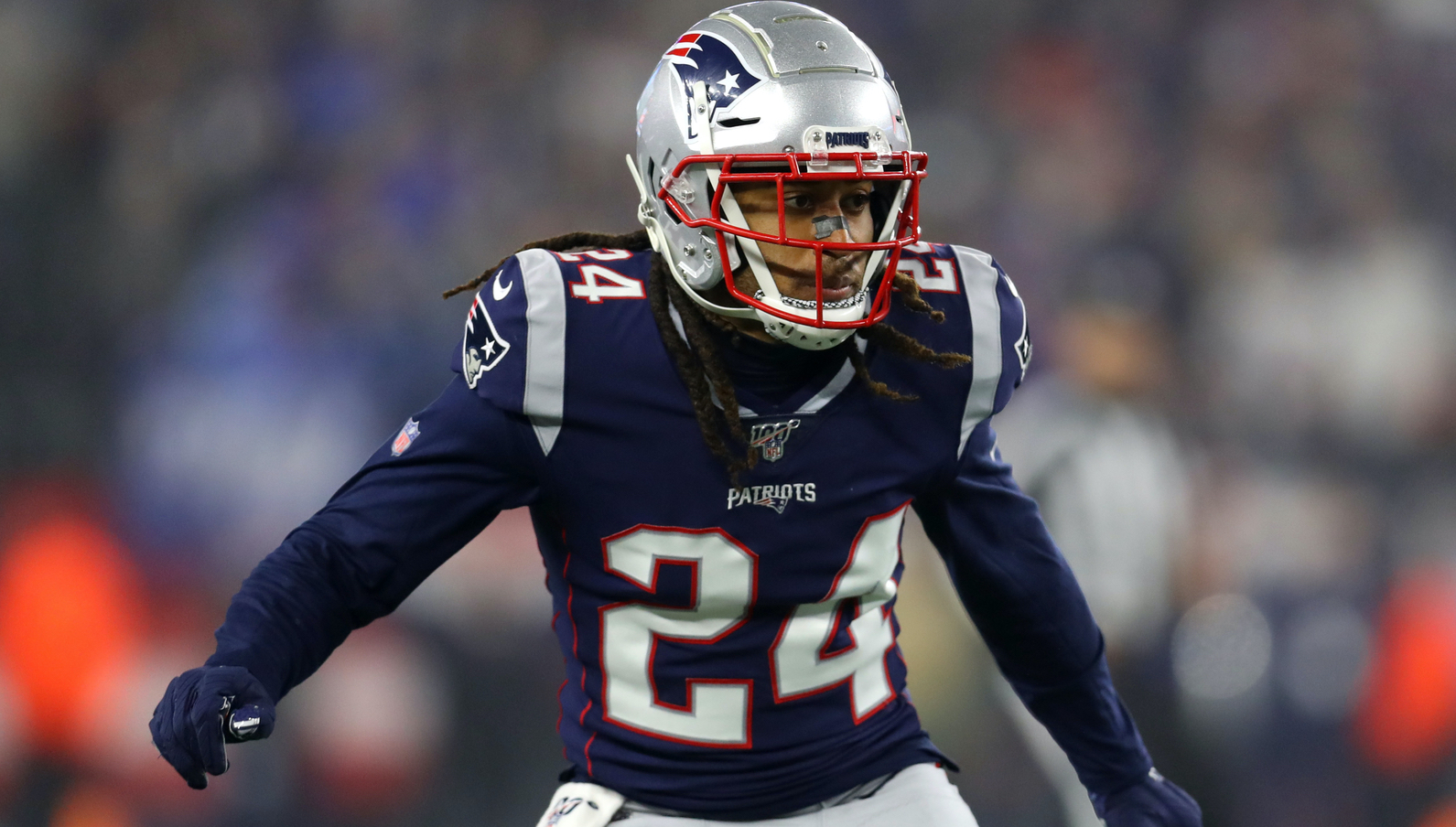 Should Patriots Be Upset With How NFL Handled Positive COVID-19 Tests?