Patriots OC McDaniels Back Home to Interview With Browns

Josh McDaniels is back home. Maybe not just to visit.

The Patriots offensive coordinator, whose first shot as an NFL coach didn't go well, interviewed Friday with the Cleveland Browns, the team he grew up watching as a kid in Canton, Ohio.

McDaniels is the eighth candidate to interview with owner Jimmy Haslam and the Browns' search committee, which could be nearing a decision on the franchise hiring yet another coach after two decades in a futile search for stability.

The Browns have no other interviews scheduled at this point, giving McDaniels a chance to make a strong, lasting impression.

This is McDaniels' third go-around with the Browns, who fired Freddie Kitchens after just one season. The 43-year-old was a candidate for Cleveland's job in 2009 when it went to Eric Mangini and he took Denver's job. Then again in 2014, when McDaniels pulled himself from consideration.

McDaniels would leave perhaps one of the league's most stable teams for one of the shakiest. But he might be ready to leave the comforts of New England, where he's won Super Bowl titles on Bill Belichik's staff while working alongside superstar quarterback Tom Brady.

Part of McDaniels' appeal to the Browns is he could help quarterback Baker Mayfield. McDaniels liked Mayfield coming out of college and there were reports the Patriots had serious interest in the Oklahoma QB, who was selected with the No. 1 overall pick by Cleveland in 2018.

Because of his major past success, McDaniels' meeting could be as much about him seeing if the Browns, who haven't made the playoffs since 2002, are a fit for him.

McDaniels had a rocky two seasons with the Broncos. He won his first six games but then went 5-17 and was dismissed with four games left in the 2010 season. Two years ago, he agreed to become coach with Indianapolis but backed out of the deal, a decision that led to questions about his character. 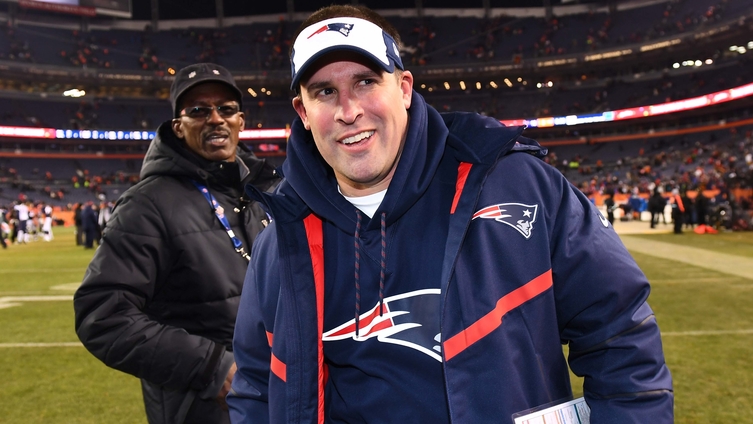 Here's When Josh McDaniels Will Interview for Head Coaching Jobs 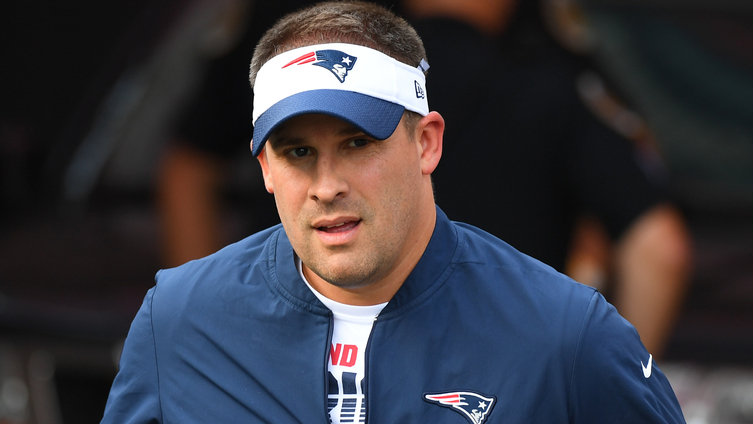 Report: McDaniels ‘Already Lining Up Staff' for Departure From Patriots

A return to his roots could be just the thing for McDaniels and the Browns. He was raised near the Pro Football Hall of Fame and played quarterback at Canton McKinley for his dad, Thom, a legendary high school coach in Northeast Ohio. McDaniels graduated from John Carroll University in suburban Cleveland.

If he's hired, McDaniels is expected to bring someone from New England's front office to be Cleveland's new general manager. Director of player personnel Nick Caserio and director of pro personnel Dave Ziegler have been speculated as candidates. Both played with McDaniels at John Carroll.

Haslam wants his coach to have a major say in the hiring of a GM as a way to have alignment from the outset. The Browns parted ways with GM John Dorsey last week.

The Browns interviewed Vikings offensive coordinator Kevin Stefanski on Thursday. He was a finalist for the job a year ago.

McCarthy took the head coaching job with the Dallas Cowboys.