The Patriots, reportedly without Cam Newton, will play the Chiefs and Patrick Mahomes on Monday

What was looking to be a big Sunday for Patriots fans has been upended by the coronavirus pandemic. But they'll now be looking forward to Monday night.

New England's game scheduled for 4:25 p.m. in Kansas City was postponed on Saturday. Cam Newton is reportedly out after a positive COVID-19 test, and at least one member of the Chiefs has reportedly tested positive for the virus as well.

But the NFL has announced that the game will go forward on Monday night.

Here's what we know so far about the Patriots' biggest game of the season:

When Will the Patriots-Chiefs Game Be Played?

The NFL initially said the game was being pushed back until Monday or Tuesday, and confirmed on Sunday that it will be the former.

So the Patriots-Chiefs game will kick off Monday at 7:05 p.m.

No one else has tested positive on either New England or Kansas City after the first positive tests, the NFL said Sunday around noon, announcing the game's new time. Both teams cooperated with contact tracing efforts to make sure people who might have been exposed to others who've tested positive are being kept safe.

The NFL statement didn't say how many people, if any, would be in isolation for either team after being exposed, however. The Patriots haven't shared details about that either.

On Saturday, while disclosing that a player had tested positive, the team said, "Several additional players, coaches and staff who have been in close contact with the player received point of care tests this morning and all were negative for COVID-19."

Monday night's previously scheduled game, between the Atlanta Falcons and Green Bay Packers, is being pushed back to 8:50 p.m.

Who Will Be Patriots Quarterback, If Not Newton?

Newton, the 2015 NFL MVP, has led the Patriots to a 2-1 start. Should the team actually play this week, Brian Hoyer, Newton's backup the first three weeks, will reportedly start.

Newton posted to Instagram Sunday appearing to confirm his reported coronavirus test, which the Patriots have not directly confirmed.

The photo shows him wearing a mask, though not over his mouth and nose, and in the caption, he wrote, in his characteristic diacritic-heavy text, "i will take this time to get healthy and self reflect on the other AMAZING THINGS THAT I SHOULD BE GRATEFUL FOR!!"

Likewise, there's been no indication about how Newton might have gotten the virus, which is thought to be extremely contagious and this week broke out in the White House.

Fans we spoke to say they’re not surprised about Newton’s reported diagnosis but are worried about what it could mean for the rest of the season.

"It's scary," said one fan. "I hope they get through the season, I really do. It would be nice to see a full season but I don't know what's going to happen -- no one does -- so I'll say that I hope they just get through."

Have Other NFL Games Been Postponed?

The Patriots-Chiefs game was the second in the NFL to be postponed.

The Tennessee Titans have been dealing with an outbreak, and their game this week, against the Pittsburgh Steelers, was postponed on Thursday.

The Tennessee Titans and the Minnesota Vikings have suspended in-person activities after the NFL said three Titans players and five personnel tested positive for the coronavirus, becoming the first COVID-19 outbreak of the NFL just after its Week 3. Eric Mitchell, the president of LifeFlip Media, joined LX News to explain what we should expect for the rest of the football season.

The Titans first reported that players and staff members tested positive on Tuesday. On Wednesday, Thursday and Friday, the Titans placed more Titans players on the team's COVID-19 positive list.

The Titans-Steelers has been pushed back to Week 7, with teams' bye weeks moving around to compensate. The Titans and Steelers had their bye weeks moved up, while the Baltimore Ravens' bye week was moved as well, to adapt to the new schedule.

Raul Martinez catches up with Patriots defensive end John Simon, including on traveling for the first time amid the coronavirus pandemic, playing without fans and the game against the Seattle Seahawks.

A player on the Saints has reportedly tested positive for the virus as well, casting some doubt on their game against the Lions Sunday. 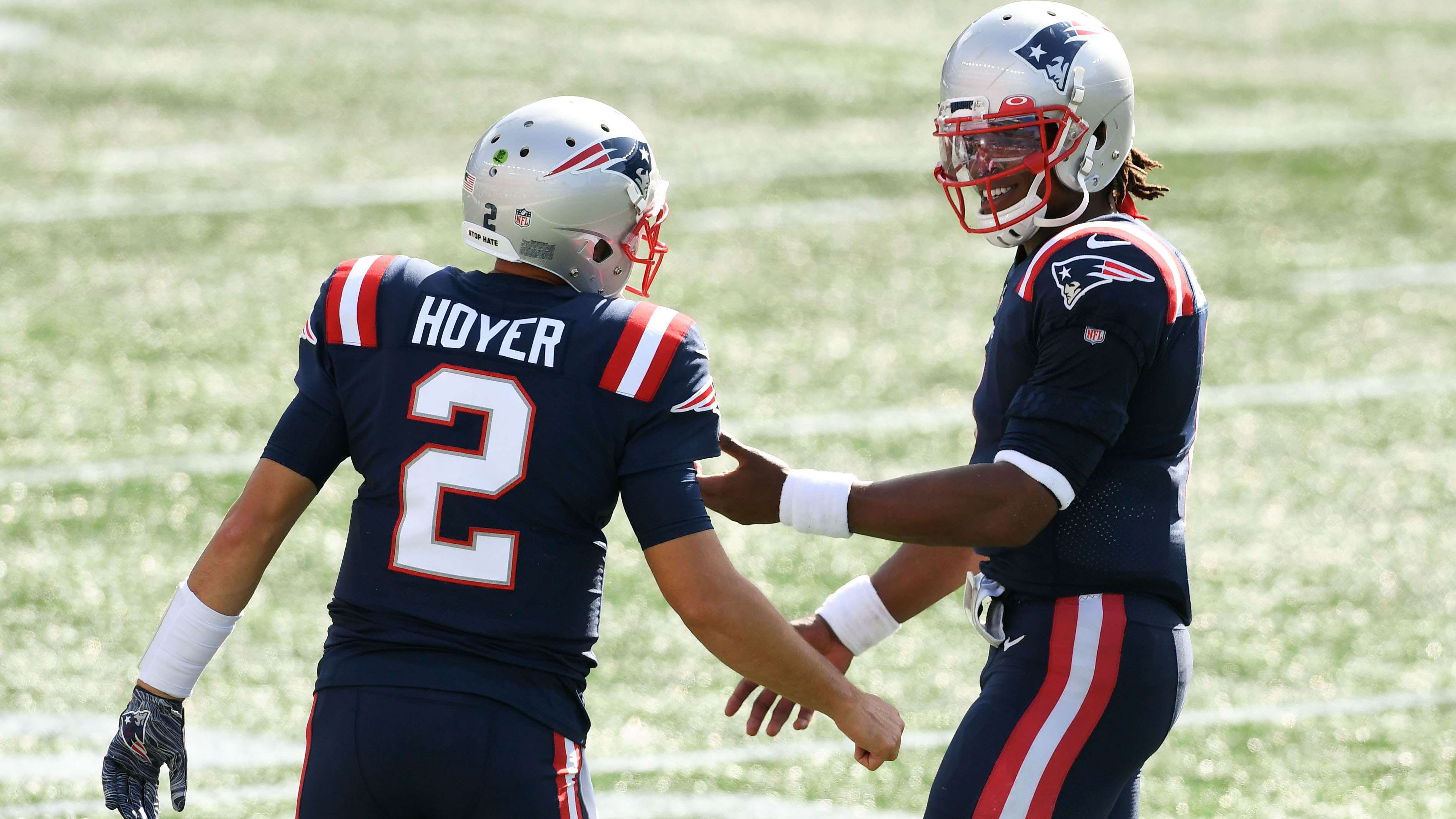 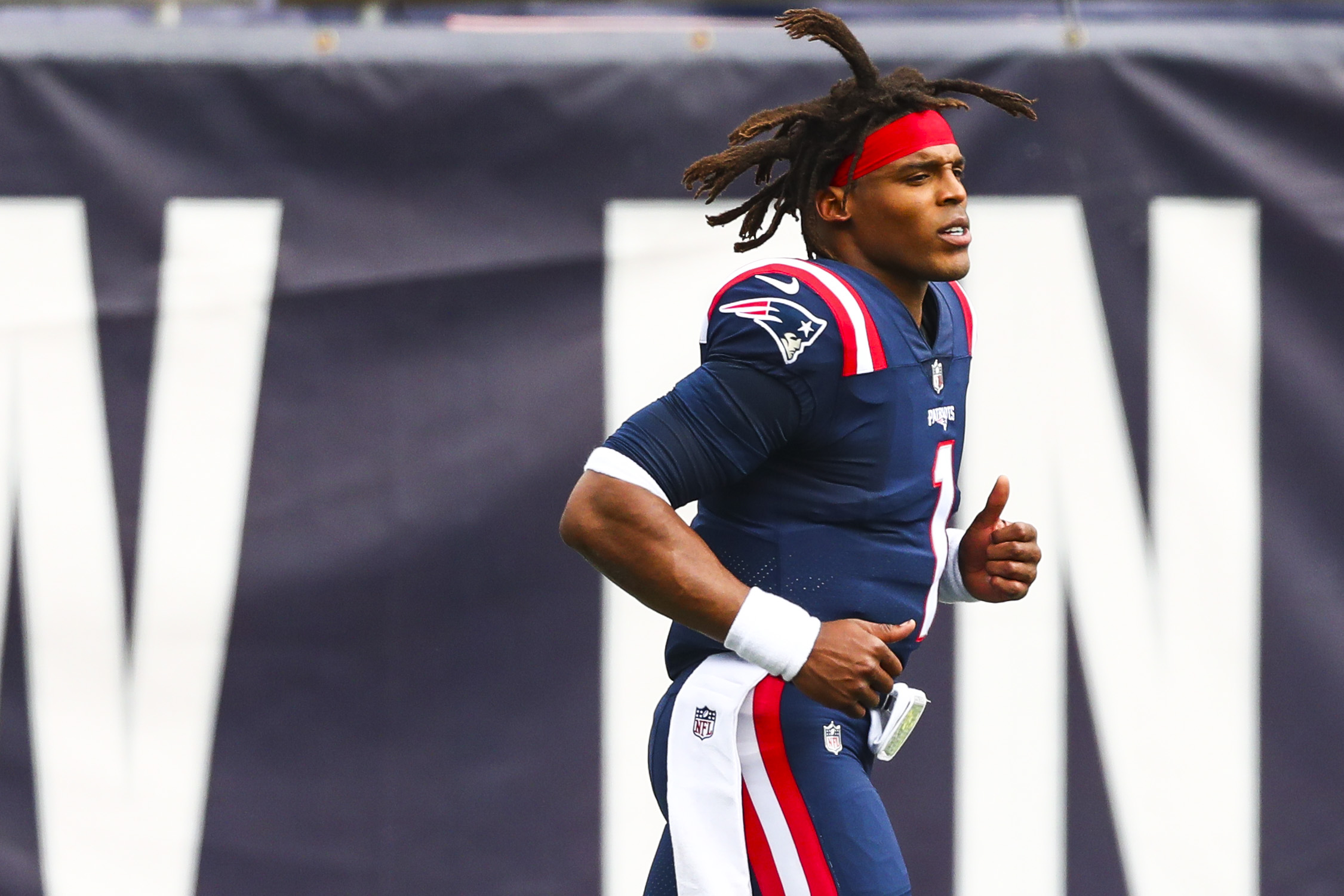