Tom Brady spoke with the media on Tuesday for the first time since joining the Tampa Bay Buccaneers as a free agent last week.

Due to ongoing concerns surrounding the coronavirus, however, Brady's introduction was limited to a conference call on an audio live stream rather than a traditional press conference.

The choppy connection, coupled with Brady taking the high road on several Patriots-related questions, ensured no significant details surrounding his departure from the only NFL organization he'd every played for emerged.

"There's nobody that's been a bigger fan of the Patriots than me," Brady said when asked if he was disappointed about the lack of an updated contract offer.

Brady said he made up his mind to leave on the night of Monday, March 16, when he visited Patriots owner Robert Kraft at his home in Brookline, Massachusetts.

"We had a great conversation," Brady said. "I just wanted to express to him what he's meant to me in my life, and we spoke to Coach [Bill] Belichick at the same time. We were at different locations, so we talked to him, and it was a great conversation."

What would it have taken for Brady to stay in New England, his home since the team drafted him 199th overall in 2000? 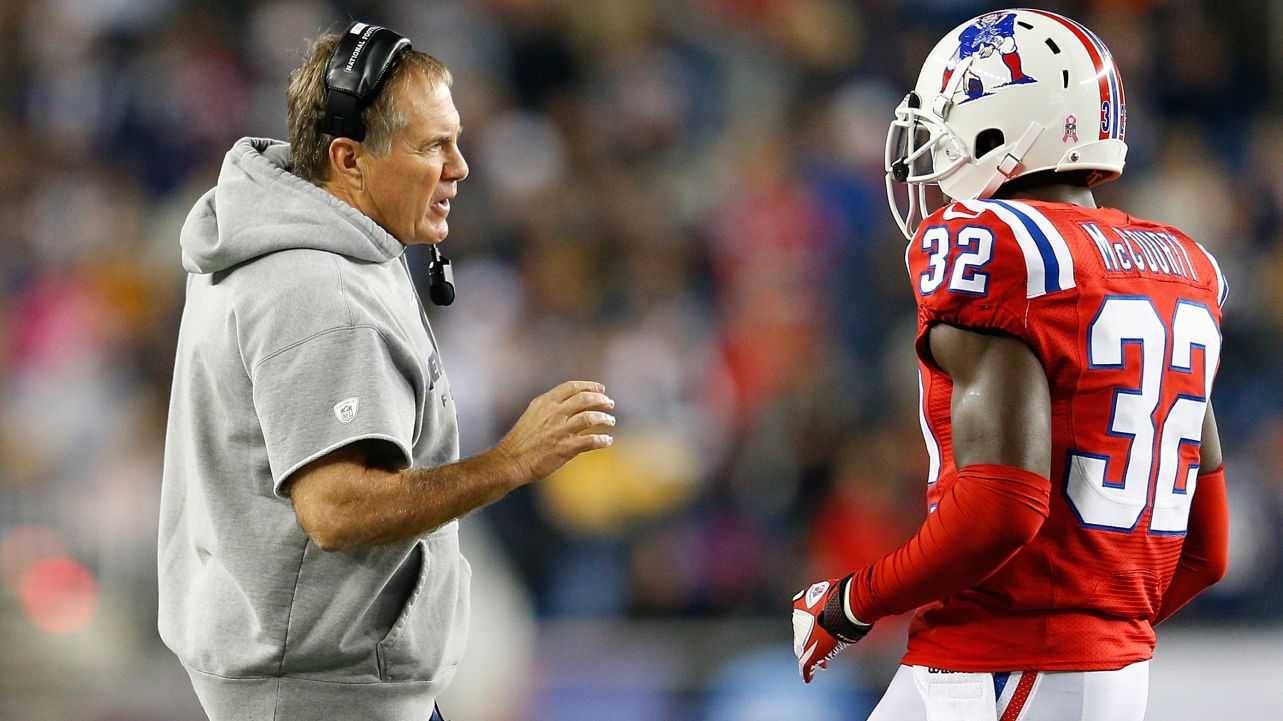 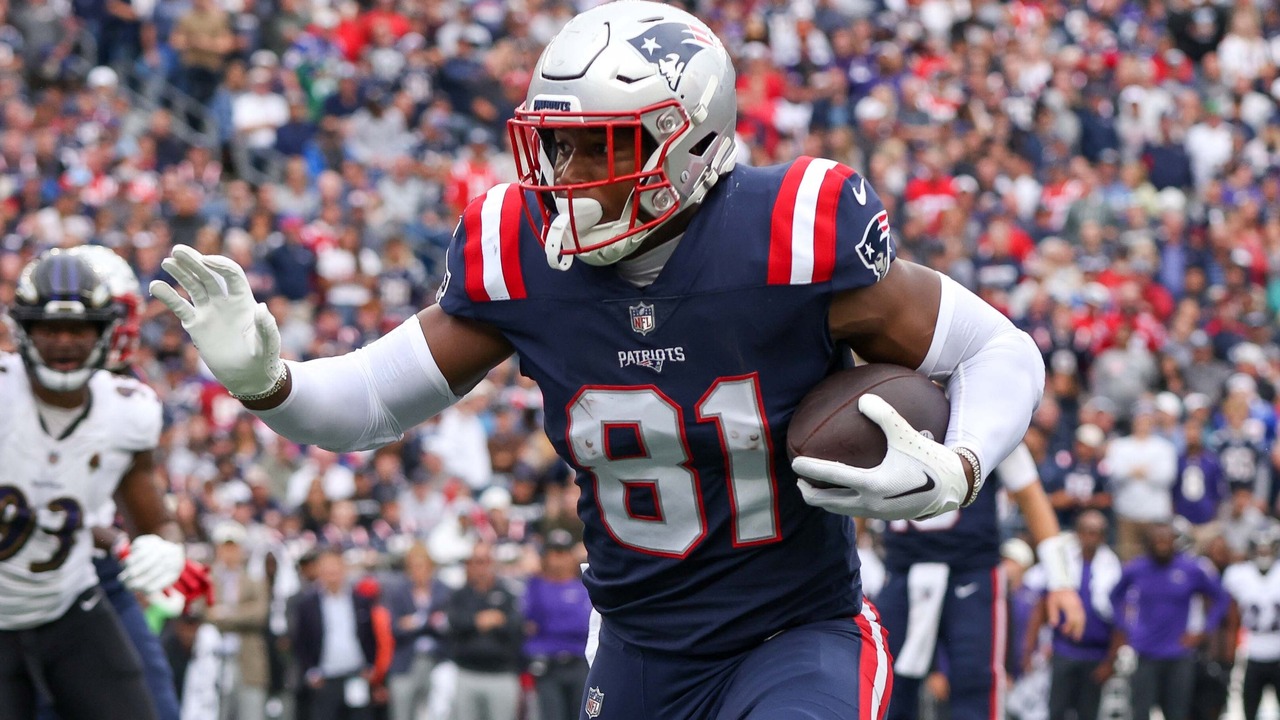 “I don't want to talk about the past," Brady said. "It’s not relevant...things in life can change. You have to be able to adapt and evolve."

Brady did acknowledge it was an "emotional decision" to leave his teammates.

The Patriots made their first roster move to address Brady's departure on Sunday, signing free agent Brian Hoyer to a one-year deal.

The Patriots quarterback sent out his farewell message to fans Tuesday morning.