Did the chances of the New England Patriots winning Super Bowl LV improve after they reportedly added free agent quarterback Cam Newton to their roster? Oddsmakers think so.

The Patriots and Newton have agreed to a one-year contract worth up to $7.5 million, per NFL Media's Ian Rapoport. ESPN's Adam Schefter was the first Sunday night to report news of the agreement.

The Patriots were +2200 at several sportsbooks to win the Super Bowl next season before reports of Newton joining the Patriots surfaced. New England is now +1700 to win the Lombardi Trophy during the 2020 campaign.

Here are the updated betting lines for which team will win Super Bowl LV, courtesy of DraftKings Sportsbook.

Newton was released by the Panthers in March after spending nine years with Carolina, who selected him No. 1 overall in the 2011 NFL Draft. He is expected to compete with 2019 fourth-round draft pick Jarrett Stidham and veteran Brian Hoyer for the starting job. Stidham was seen as the favorite to win the job before Newton entered the mix. 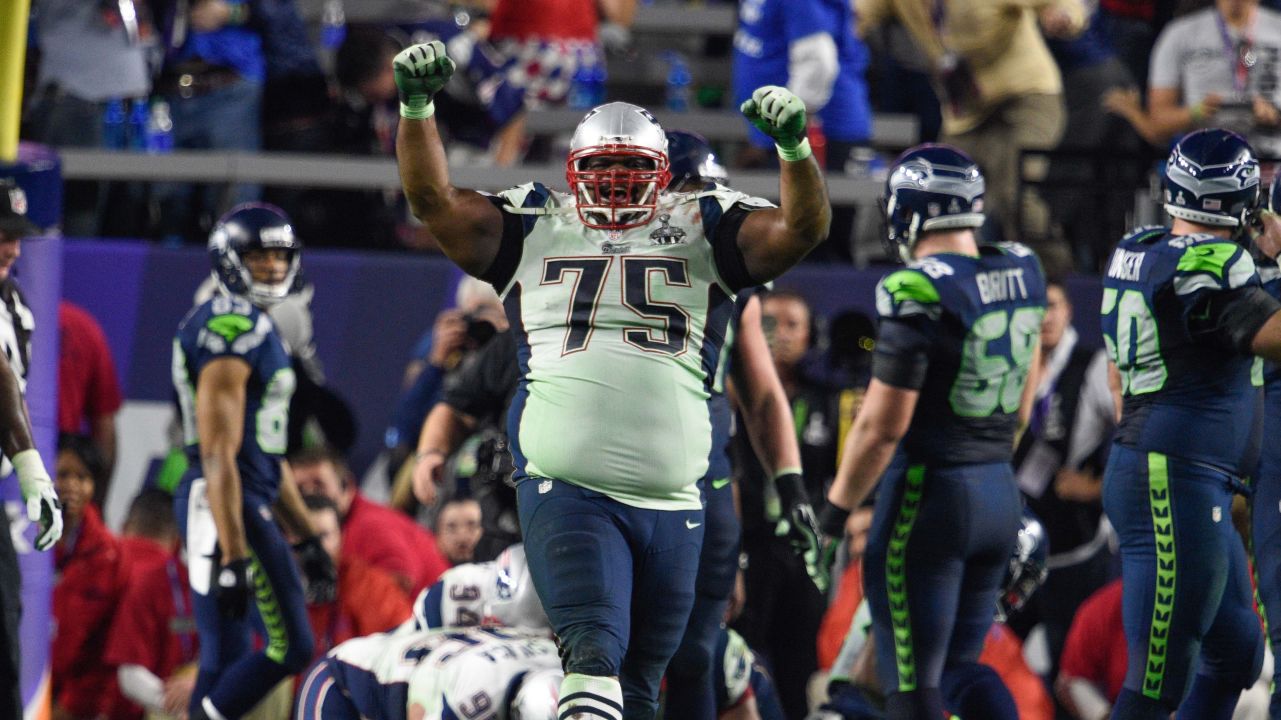 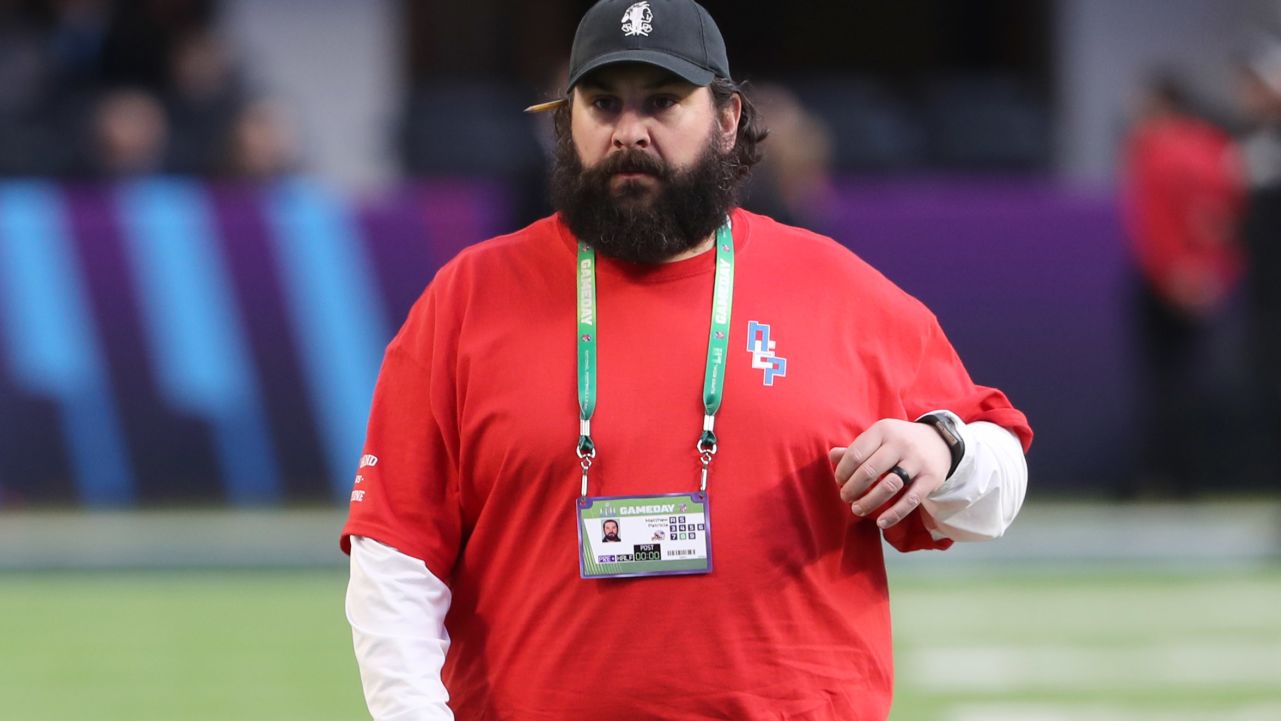 If healthy, Newton still has the ability to be a top 15 quarterback. The 2015 NFL MVP played very well for the Panthers in 2018 when he completed 67.9 percent of his passes for 3,395 yards with 24 touchdowns and 13 interceptions. It remains to be seen whether Newton can stay healthy consistently, though. He played in the first two games of the 2019 season and then missed the last 14 due to injuries. He's also 31 years old and has taken a lot of hits as a dual-threat quarterback. Despite that, he had never missed more than two games in a single season before 2019.

This is a win-now move for the Patriots. New England lost a ton of experience when longtime starting quarterback Tom Brady left in free agency a few months ago, and the team has regained some of that with Newton. Newton doesn't make the Patriots the best team in the AFC, but they probably have a better chance to make a surprise run to Super Bowl LV with a healthy Newton than they would with an inexperienced and unproven starter such as Stidham.