Is Jimmy G Coming Back to Foxboro?

Quarterback Jimmy Garoppolo could return to the fold in Foxboro, Massachusetts, according to experts.

Speculation has intensified in recent days that the 49ers will trade Garoppolo during the 2021 NFL draft, which gets underway at 8 p.m. Thursday. The New England Patriots have the 15th pick.

Garoppolo joined the San Francisco 49ers in 2017 and helped the team get to the Super Bowl two years later, but he’s prone to injury. Garoppolo has only played in 31 games over the last four years.

San Francisco moved up to third in the overall selection of the draft in search of a quarterback after a trade with Miami. Teams reportedly eyeing Garoppolo include the Texans, the Bears and the Patriots.

The 29-year-old is no stranger to New England. He was at one time considered the heir apparent to Tom Brady and is popular among fans. Garoppolo still has two years left on his contract at $24.1 million this year and $24.2 million next year.

Hunter Long of the Boston College Eagles, a native of Exeter, New Hampshire, is considered one of the top tight ends in the NFL draft.

The Patriots have been looking at quarterbacks this offseason. Cam Newton and Jarrett Stidham are already under contract.

The team has selected Don Cox, who founded the Massachusetts Military Support Foundation, to announce their first draft pick on Thursday night.

"It's a fantasy come true. I've been a Patriots fan my whole life," Cox said. "I've got the easy part. I get to read a card."

Cox has been working with the Patriots over the last year to provide five million meals to those in need. The effort gave over 600,000 meal boxes and 42.7 million pounds of food to hundreds of thousands of families.

"We've worked tirelessly with the Patriots through this pandemic," he said.

Cox joined the Marine Corps right out of high school, he said, and learned at a young age that Military families often struggle with food insecurity. What started with feeding Coast Guard families on the Cape has grown into a food drive at Gillette.

In 2019, the team thanked Cox with tickets to the Super Bowl. Two years later, the Patriots are showing their gratitude for his hard work with the draft pick announcement.

At the Gillette Stadium pro shop Thursday there were many New England Patriots fans shopping for merchandise with hope in their hearts.

“I’m hoping they get some good offensive players, put some points on the board this year,” Rhonda Kinney said.

Raul Martinez catches up with NBC's Mike Tirico to preview the NFL Draft and assess New England's moves this offseason.

Some fans are team Jimmy Garoppolo, others say it's time to move on.

“He can stay out in San Francisco … he gets hurt all the time. We’ve already had him,” said season ticket holder Mike O’Coin.

Brady Ellis, who went to the 2019 draft and got to call Damien Harris’ name when the Pats drafted him, is hopeful that, whatever choices are made in the draft, the team makes the playoffs this year.

“Not used to the situation of losing at all," he said. "Belichick and Mr. Kraft will get us back to the promised land once again and you just have to stay with it.” 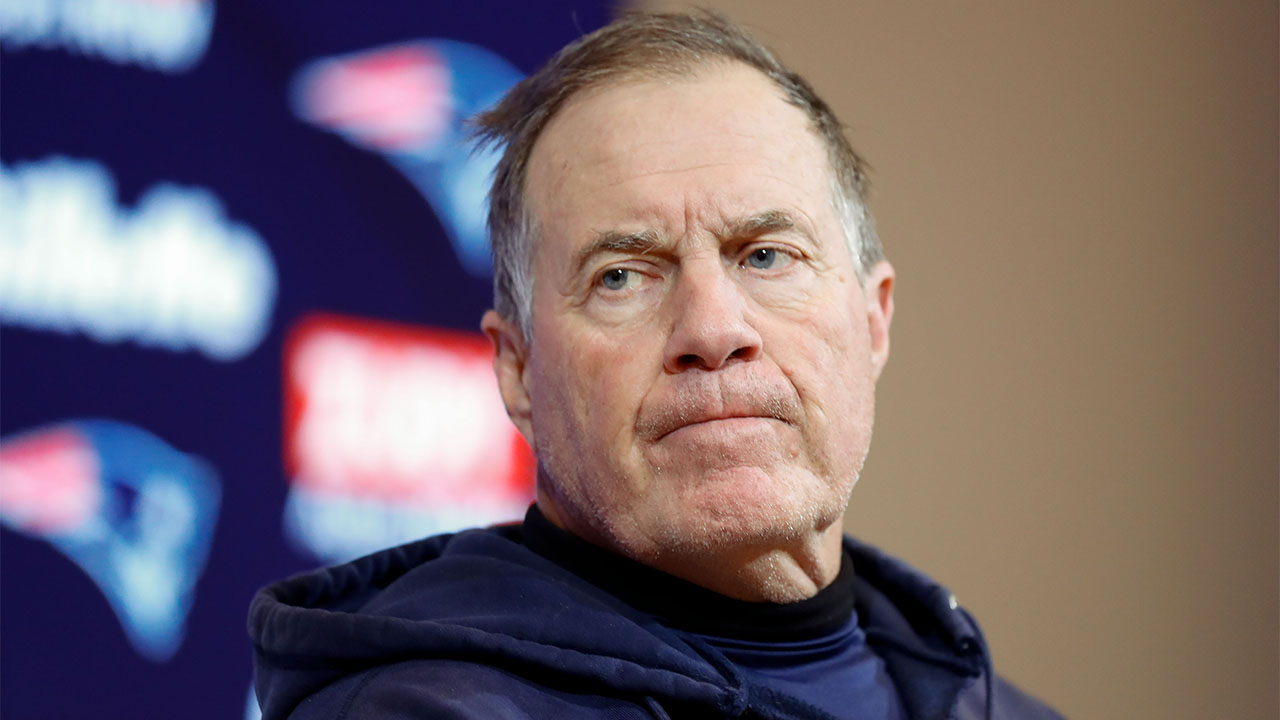 History of Patriots Trading Out of First Round Is Mostly Positive 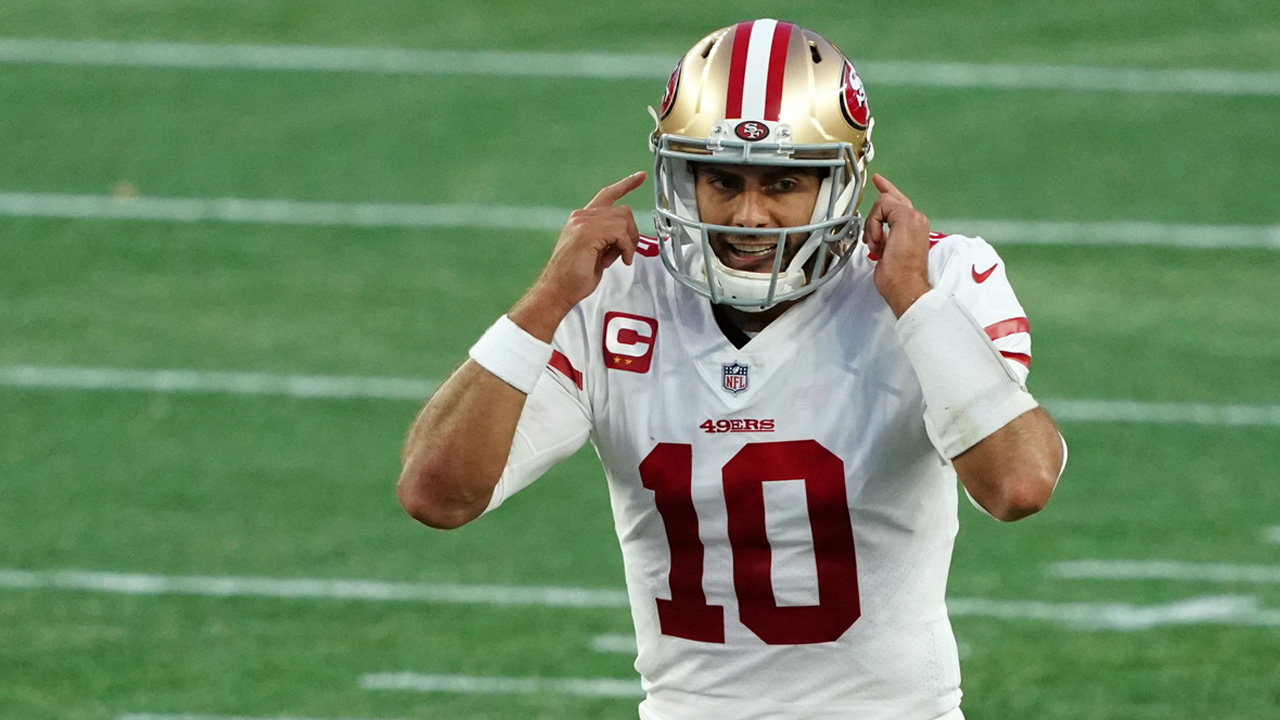