The running back's mother was critically injured in the Florida crash.

The New England Patriots will be without running back James White in Sunday night's Week 2 game against the Seattle Seahawks at CenturyLink Field.

White learned Sunday that his parents were involved in a car crash that killed his father and critically injured his mother.

One vehicle was discovered flipped over and the other on fire, police said. Deputies and firefighters extinguished the blaze, and two of the three victims were taken by helicopter to a local hospital.

The third victim was White's father, Miami-Dade Police Captain Tyrone White, who was pronounced dead at the scene.

Authorities did not provide additional details about the condition of the third person who was in the crash.

"`I'm extremely saddened after learning of the passing of MDPD Captain Tyrone White,'' Ramirez said in a Twitter post. "I offered his family my deepest condolences on behalf of his MDPD family. May he rest in eternal peace.''

The crash is under investigation. 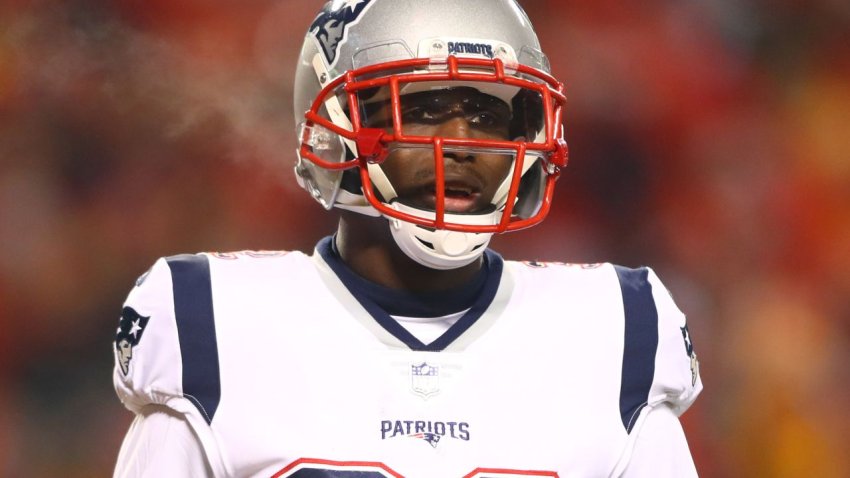 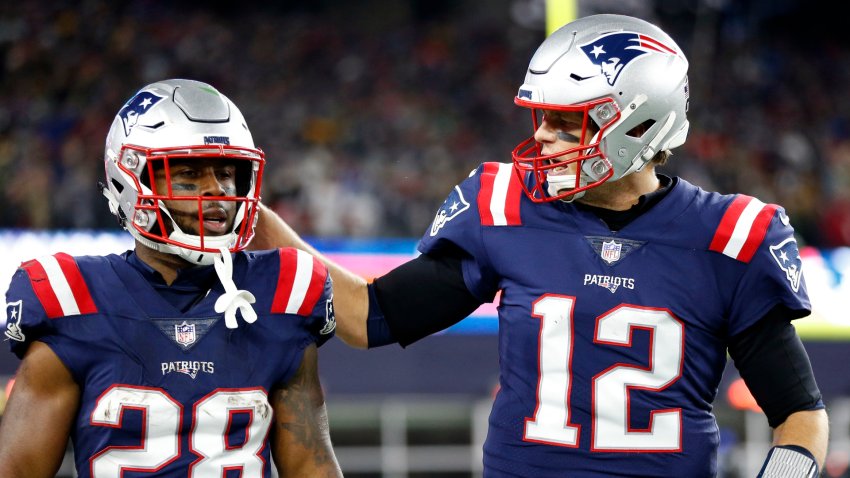 "So heartbroken to the hear the news of the tragedy of my great friend and forever teammate," Brady said in a tweet. "There are few people that come into your life that do EVERYTHING the right way...James is one of them. Kind, gentle, loving, fiercely competitive and hardworking. His parents raised an amazing son."

"We are all grieving with James as he is going through this difficult time," Brady added. "Love you my friend."

Early in Sunday night's game, one of White's current Patriots teammates also sent the running back some love.

He immediately ran directly in front of the end zone camera where he said, "2-8. We love you, bro," referencing White's jersey number.

Seahawks quarterback Russell Wilson -- who was a teammate of White's at Wisconsin -- also sent condolences to White prior to kickoff.

With White inactive, the Patriots have Sony Michel, Rex Burkhead and rookie J.J. Taylor active at running back versus the Seahawks.

Here is a complete list of inactive players for the Patriots:

Here are the Seahawks' inactives: