Like Last Season, Table Set for Patriots to Right Ship

Following back-to-back losses, what lies ahead of New England is an opportunity to flip the script

For everything currently ailing the Patriots, the stars have aligned for them to fix it all just in time for another postseason run.

With the trade deadline having come and gone almost two months ago, how is that possible? It’s simple: much like in 2018, the mortal-looking Patriots are going to catch a break with their schedule at the perfect time.

Last season, following a 17-10 loss in Pittsburgh, New England looked washed up and left for dead. It came one week after a debilitating defeat to the Dolphins, now known as the “Miracle in Miami,” giving the Patriots consecutive December losses for the first time since 2015.

Nothing has changed, a little less than a year later. While in not nearly as gruesome a fashion, the Patriots have lost back-to-back games in the final month of 2019, a 28-22 setback to the Texans on the road before a 23-16 loss to the Chiefs at home.

The home loss is jarring to say the least, as it snapped a 21-game winning streak at Gillette Stadium dating to Week 6 of the 2017 season. 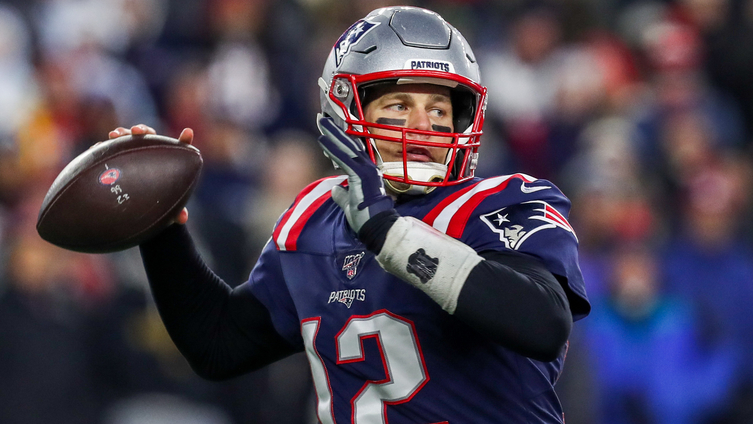 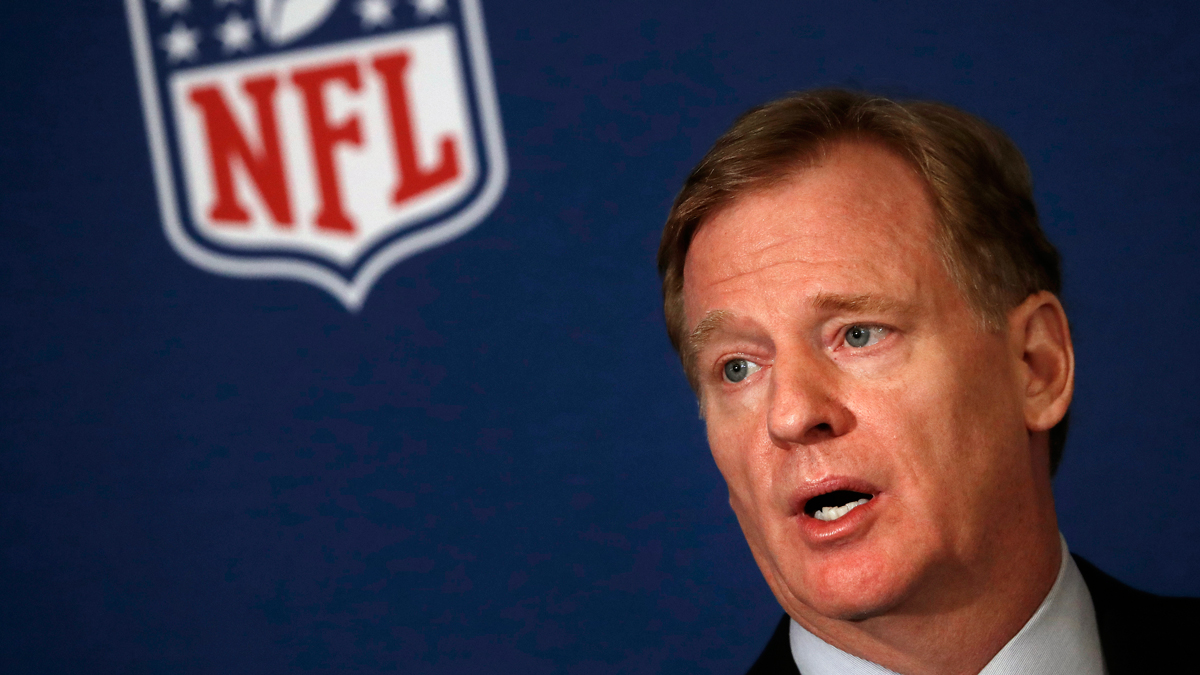 Still, what lies ahead of the Patriots is an opportunity to flip the script. Sunday’s opponent, the Cincinnati Bengals, are 1-12, while Week 17’s opponent, the Miami Dolphins, are 3-10. It would behoove neither franchise to win said games vs. New England as the race for the No. 1 pick in next April’s draft heats up.

Week 16 is where it seemingly gets interesting. It’s an opponent that at 9-4, is just one game back of the Patriots at the moment, a foe which boasts the NFL’s third-ranked defense in terms of yardage (296.8 allowed per game) and has allowed the second fewest points in the league (16.3 per contest).

It’s an opponent that helped foreshadow New England’s offensive woes way back in Week 3, losing only 16-10 to the Patriots.

It’s also an opponent that has never beaten Tom Brady and Bill Belichick in Foxboro, save for a meaningless Week 17 game in 2014 in which the No. 1 seed was already wrapped up. 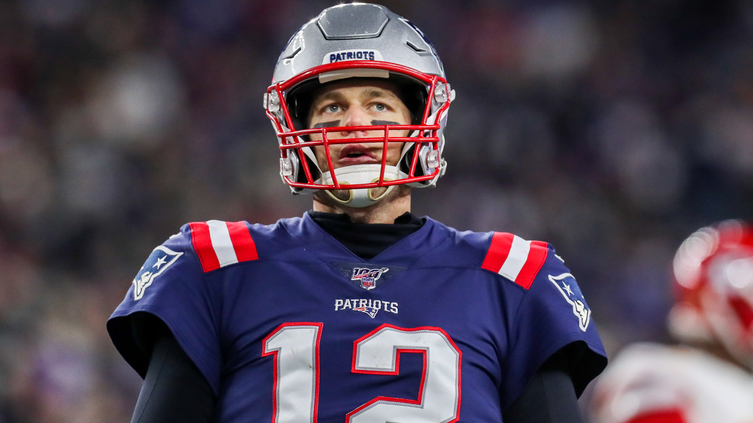 Should We Read Anything Into Tom Brady's Changing His Role in Best Buddies Charity? 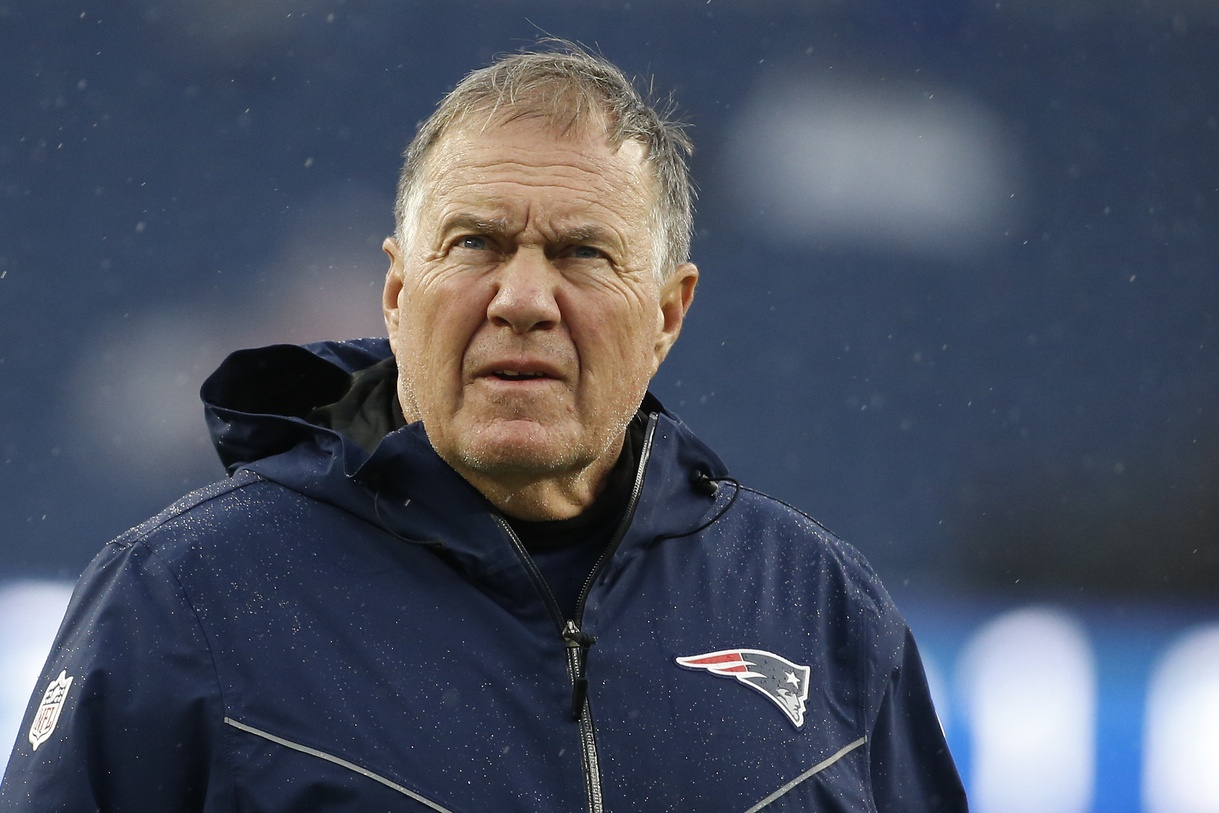 Just like 2018 – and seemingly every year since the turn of the century – everything is coming up Patriots. Brady even took to Instagram earlier in the week, quoting rap artist Mac Miller in saying “Whole team about to figure it out, ice cold that’s what winters about.”

“Last year is last year,” Bill Belichick said on Friday. “We’ll see what happens this year. Just keep doing what we’ve been doing, try to work hard, try to improve, try to play our best football each week. So, this week it’s Cincinnati. Hopefully we can play our best game this Sunday. That’s our goal.”

Despite the turn in the schedule, there’s no denying the Patriots aren’t as well equipped to take advantage of the gift before them.

It all starts on the offensive side of the ball. Forget about the wide receivers; that point has been beaten to death. Rob Gronkowski’s 2018 swan song may have been his weakest showing statistically, but the shell of the tight end who was recently named to the NFL’s 100th Anniversary team did what Matt LaCosse, Ryan Izzo and Ben Watson have failed to do: give opposing defenses anything to think about.

But what’s really made 2019 feel different from 2018, to date, is the state of New England’s offensive line. Left guard aside, no position up front is getting a similar level of production to last season.

Joe Thuney has been rock solid per usual at left guard, but regression from Shaq Mason and Marcus Cannon on the right side of the line, the absence of David Andrews at center and the injury – followed by unsteady play – of Isaiah Wynn at left tackle has Brady running for his life far more than usual. New England’s adjusted sack rate, per Football Outsiders, is 7.3-percent, or an uninspiring 19th in the NFL. 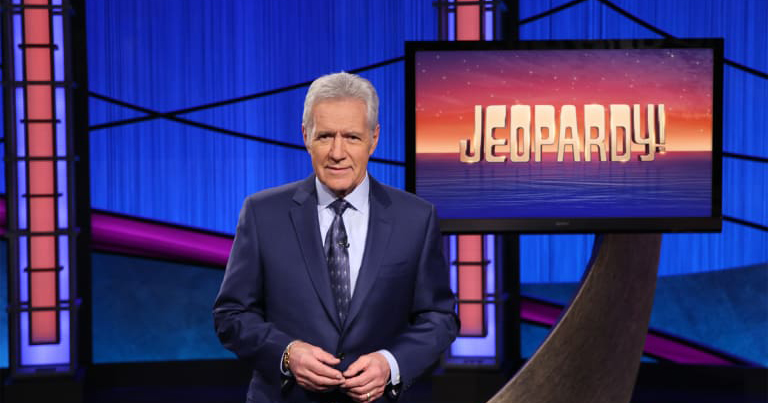 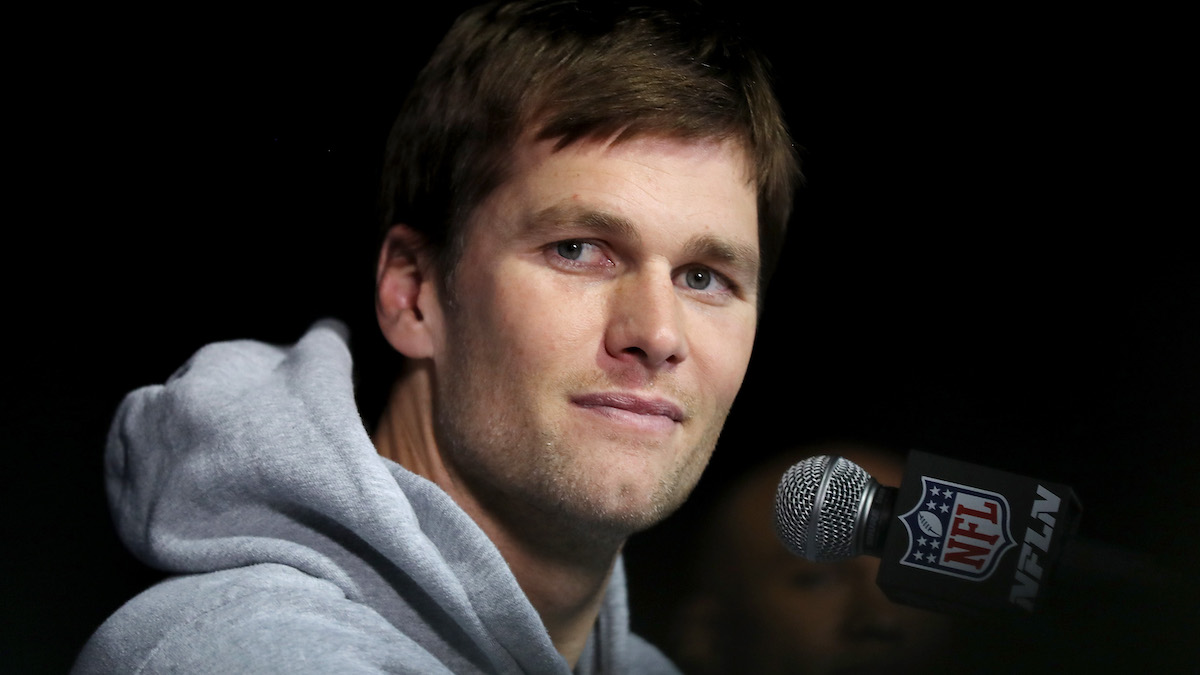 Amazingly, Cincinnati ranks second in the NFL in red zone defense, allowing teams to score touchdowns on only 44.2-percent of their trips inside the 20. The Patriots, meanwhile, are 27th in the league in red zone offense, coming away with six points 48-percent of the time.

The sooner New England cures its woes in the red zone, the sooner flipping the page becomes a reality.

Offensive coordinator Josh McDaniels said earlier in the week it’s on him to get N’Keal Harry the ball more. Harry played only two snaps against the Chiefs last Sunday, but at 6-foot-4, he represents the top – and perhaps only – legitimate red zone target for the Patriots.

“I need to do a better job of finding ways to get him in space, get him the ball and letting him have an opportunity to do those things,” McDaniels said.

The x-factor for New England is that it still has Brady under center. While he’s behind in almost every statistical measure in 2019 compared with last season, despite leading the league in passing attempts, you’d be a fool to watch this offense and think that Brady is what’s holding the team back.

When the Patriots did turn the page in 2018, however, much of it was due to breakout performances from Sony Michel in the running game. Brady threw more interceptions (three) than touchdown passes (two) last postseason for just the second time in his career, the first time in which New England had played multiple playoff games.

“We have a job to do and that’s to go out there and do the best job we can do and score as many points as we can,” Brady said on Friday. “I don’t think it’s trying to be less than what we’re capable of. I think the point is just we’ve got to maximize our potential, and I don’t know what our potential is. We’ve got to be the best we can be.”

For better or for worse, Brady is going to have to lift this offense to truly maximize its potential. He’s got three weeks – four, if you include the inevitable bye over wild-card weekend – to ensure the 2019 Patriots have what it takes to match last year’s output.