The New England Patriots jumped out to an early lead in Sunday night's Week 2 game against the Seattle Seahawks at CenturyLink Field.

Seahawks quarterback Russell Wilson threw a pass to Greg Olsen early in the first quarter that went off the veteran tight end's fingers and into the arms of Patriots safety Devin McCourty, who returned it for a touchdown.

After reaching the end zone, McCourty found an NBC camera and shared a special message for teammate James White.

White is not playing against the Seahawks because his father reportedly died in a car crash earlier Sunday. His mother also is in critical condition. 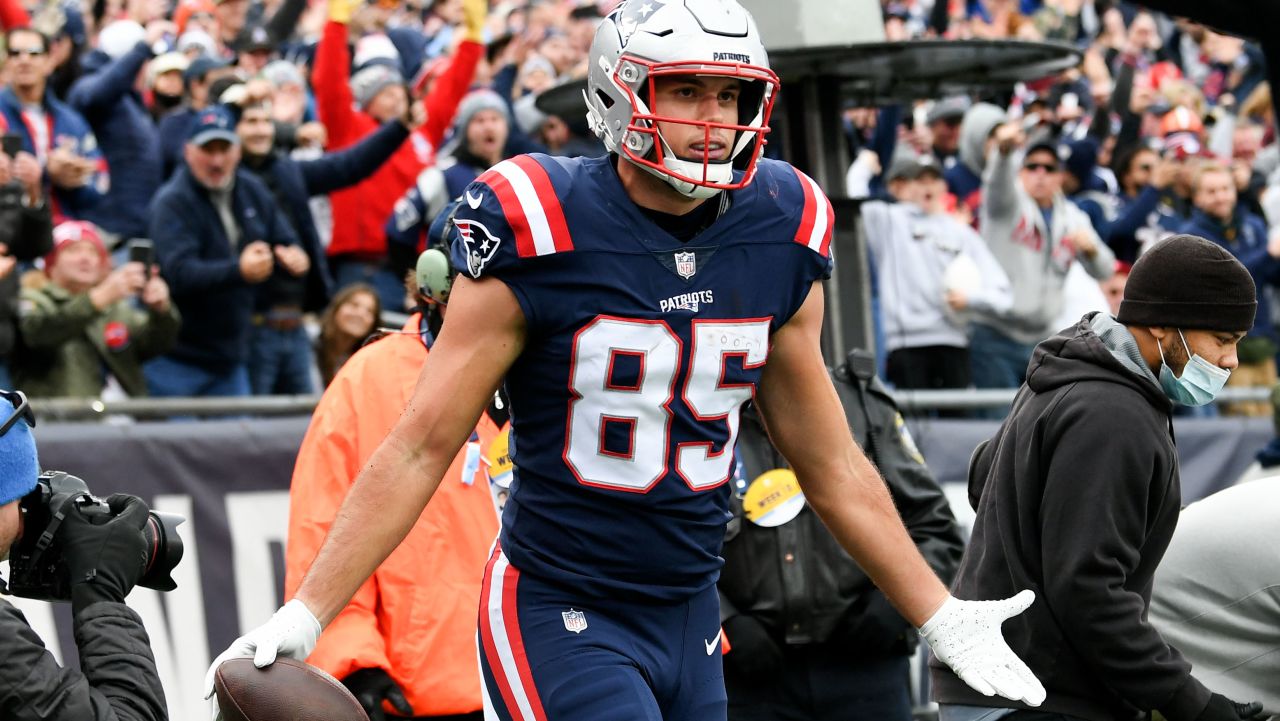 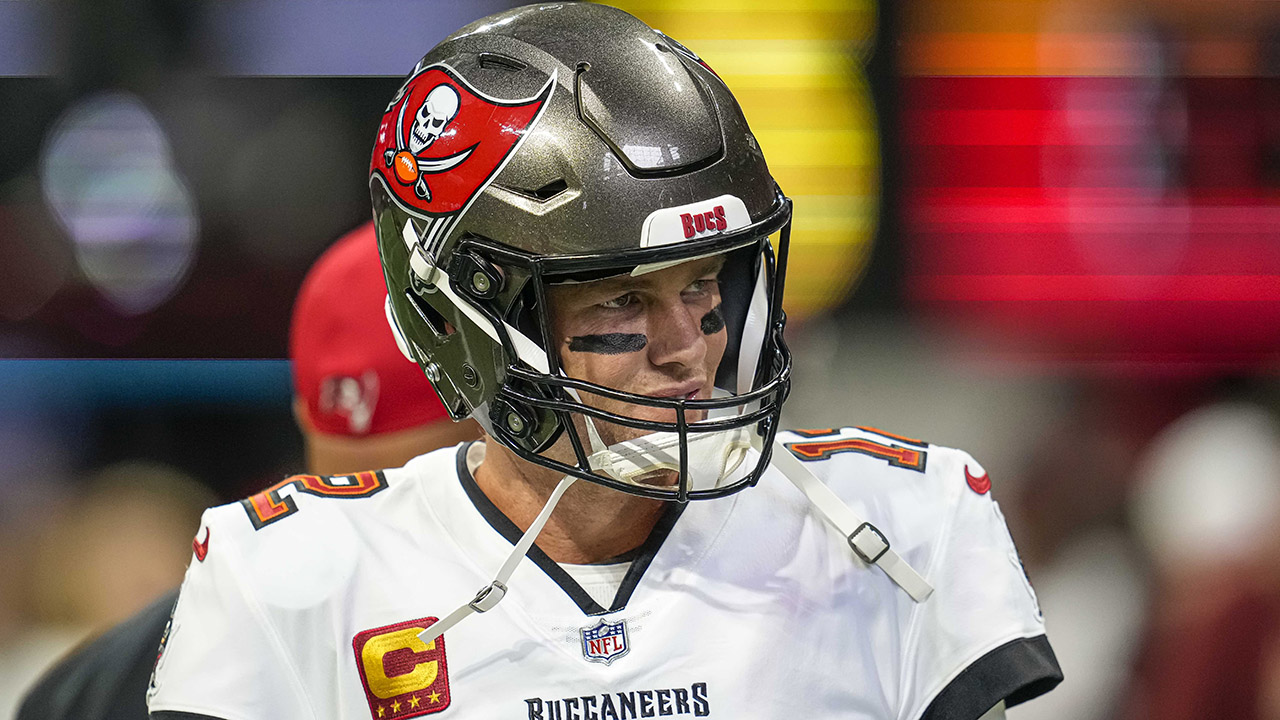 Check out McCourty's pick-6 and message for White in the video below:

Devin McCourty gets us started in Seattle with a PICK-6! #GoPats | NBC pic.twitter.com/uTY0dMkBiu

It's been an emotional week for the Patriots. Head coach Bill Belichick also is going through a difficult time. His mother, Jeannette, died earlier this week at age 98.