Sunday marked the first time Gillette Stadium has been at full capacity since the 2019 season.

For the first time in more than a year, there was a true tailgate at Gillette Stadium as fans were welcomed back for the Patriots' season opener.

"This is what we’ve been waiting for,” Pat Johnson said.

“It’s really exciting to be back in Gillette Stadium and back to normal and can't wait to root the team on and really happy about it," fan Brian Kelley said ahead of Sunday's game.

The tailgating started early Sunday in Foxboro, Massachusetts. The parking lots were packed and there was a plethora of food, from jerk chicken to shrimp, and of course, hot dogs and wings.

There was a military jet flyover before the game that seemed to cause some confusion and concern with many wondering why there were planes circling over MetroWest Boston for so long.

Inside Gillette, the stands were packed with no capacity restrictions, meaning Sunday marked the first time the venue has been at full capacity since the 2019 season. All 32 NFL venues are up to full capacity this year.

There are so many firsts this season for the Pats and their fans, including precautions in place for COVID like a new ticketless system and a cashless stadium.

While New England Patriots fans don't need to be vaccinated to attend games, unvaccinated fans have to wear masks, the team announced last month. Along with masks for unvaccinated fans, the new rules this season include fully mobile ticketing and stadium sales going completely cashless.

This season is also the start of the Mac Jones era, and fans say they’re anxious to see what he can do in the regular season.

“He could be another Brady you never know. But he’s going to be our Mac Jones for right now and we’re going to cheer him on all the way,” Johnson said.

“We have a team it doesn’t matter who’s under center it’s a team and that everyone does their job like Bill says," Jonathan Gates said.

Sunday's game at Gillette Stadium will be at full capacity, but there are a few COVID related changes. Here are three reminders you need to be aware of.

The Patriots dropped their season opener, 17-16, to the Miami Dolphins, though it was a sharp debut for the rookie QB. Jones' teammates lost two fumbles in the game, including one on a potential game-winning drive in the fourth quarter.

Fans pouring out of Gillette Stadium after the loss Sunday night were upset with the final two minutes of the game, saying there were too many fumbles and they were upset with Damien Harris.

"The game was a disappointment but it’s good be out and get the games back again,” one fan shared while leaving the venue.

“We had our chances, we should have won,” said fan Himanshu Patel.

“A little bit disappointed but Mac did his best, what can you say? It was a great day to be out, love the Patriots,” fan Kim Bruschi said.

Now it's onto the Jets. 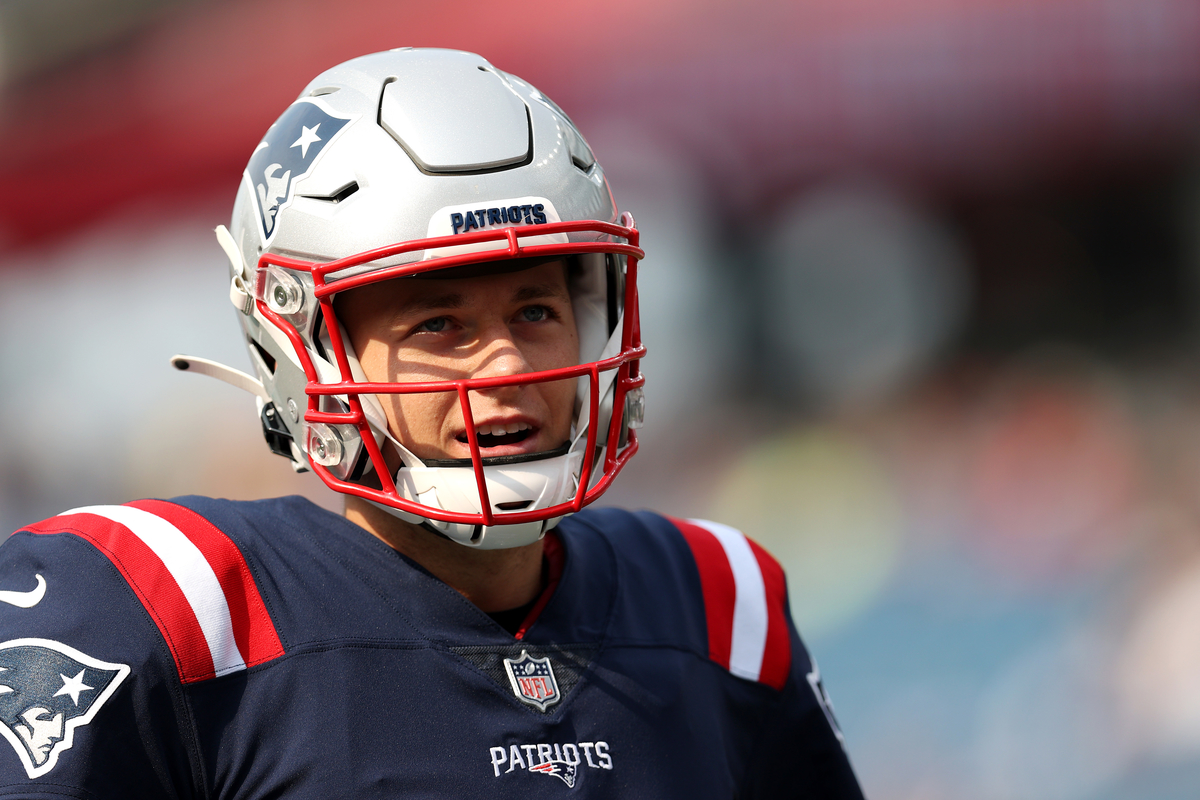 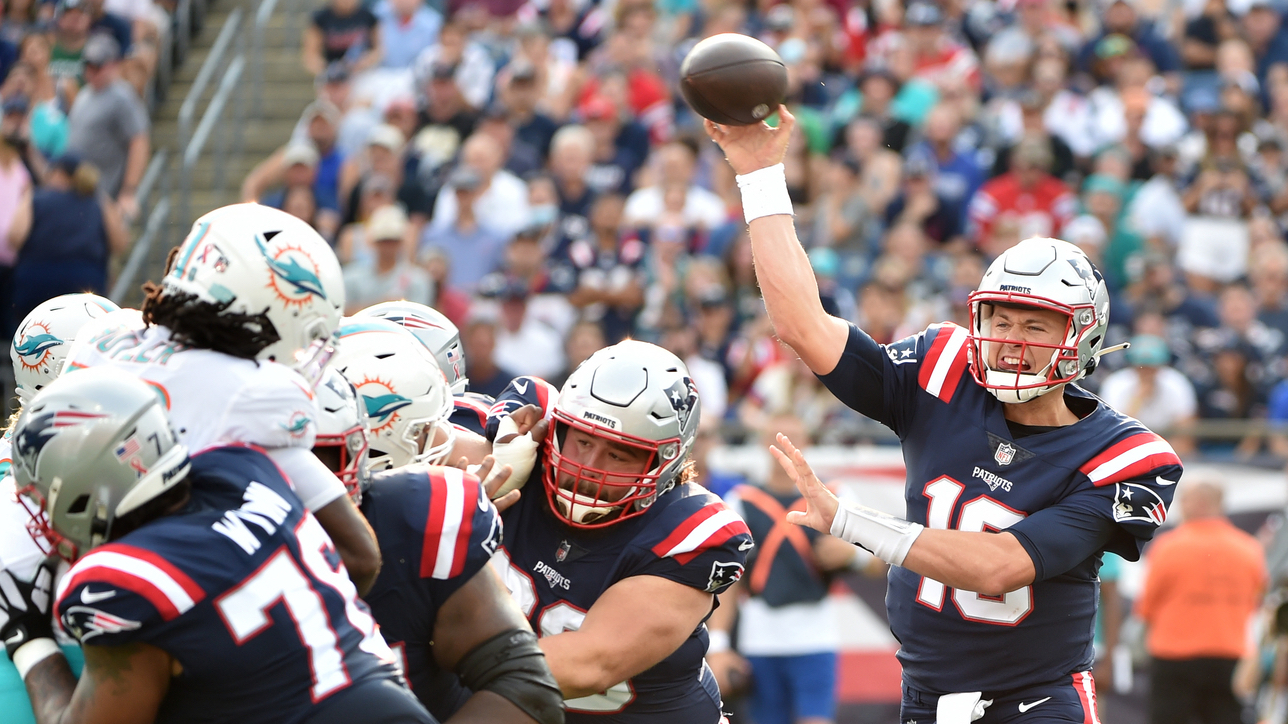