Julian Edelman will be most remembered for what he did during the postseason.

Foxboro resident Justice Ciampa said, “I’ve watched him ever since I was little, he’s been an inspiration for me.”

When news broke Monday afternoon, Liz Hunyh rushed down to the Pro Shop at Gillette Stadium to pick up one of Edelman's No. 11 jerseys. She says it will hang alongside the jerseys of former Patriots players Tom Brady and Rob Gronkowski.

“Most of all definitely appreciative of what he’s done with the team for 11 years,” Hunyh, of Woonsocket, Rhode Island, said of Edelman. “And everything that he’s put out there on the football field.” 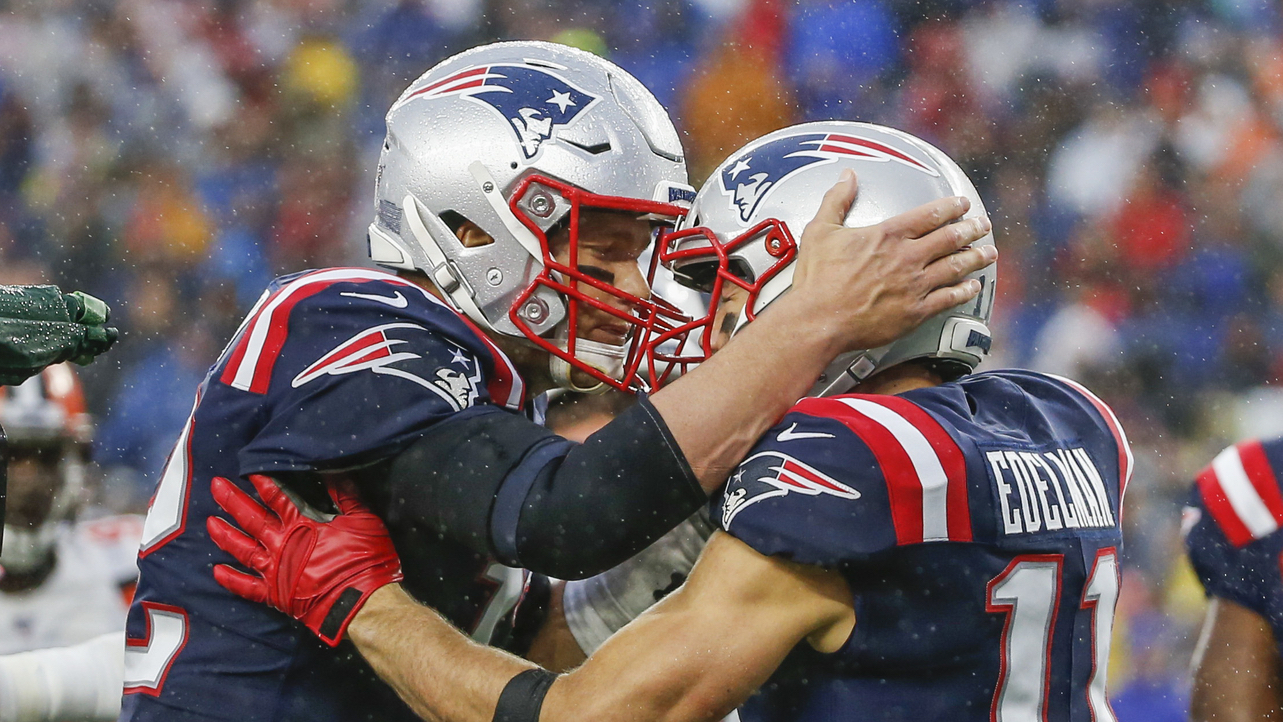 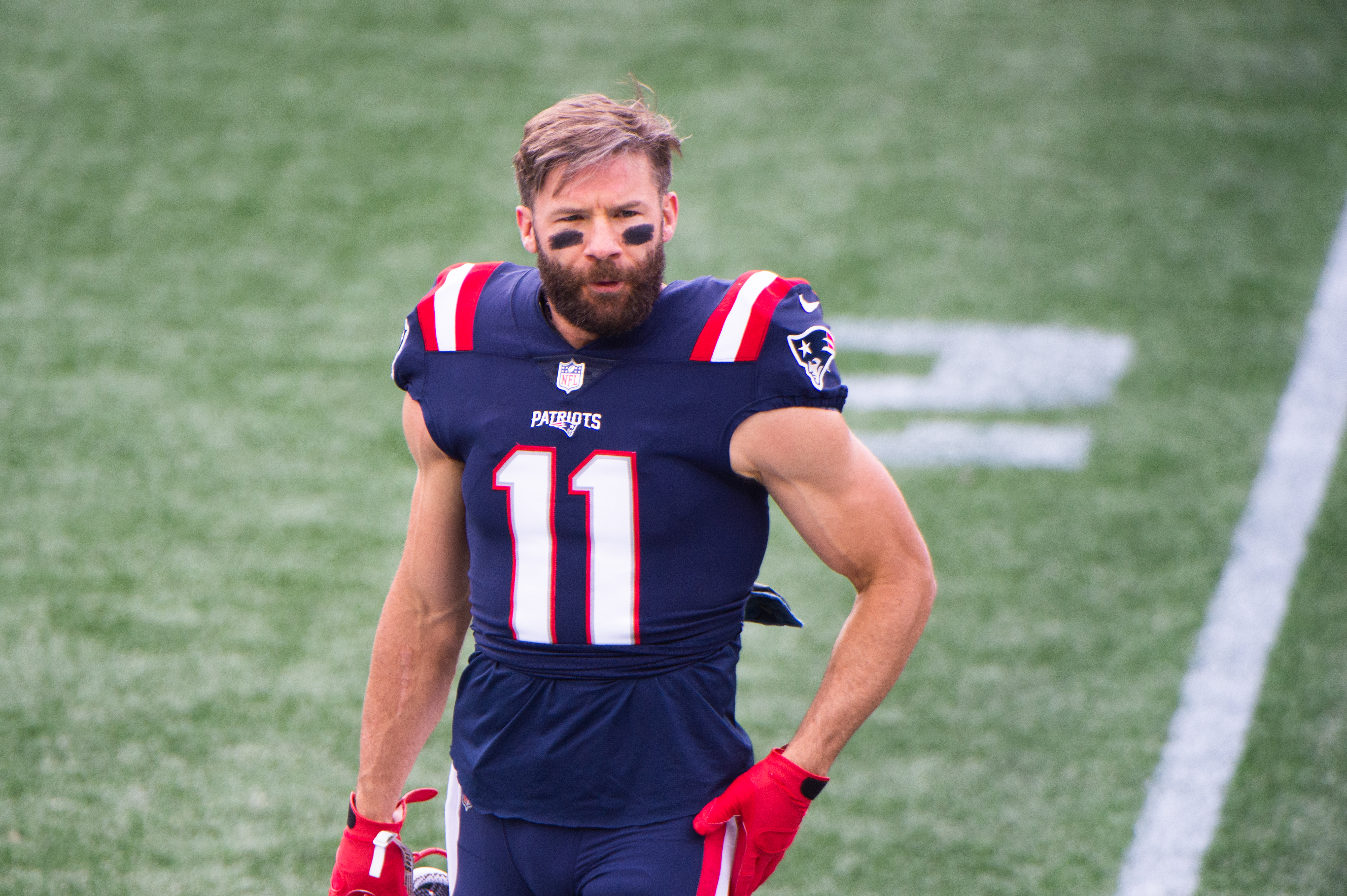 Here's What Julian Edelman Said in His Farewell Video

Jenna Dubose, a member of a Facebook group for Edelman fans, said “He’s played his heart out for us, he’s put his body on the line, he’s done great things for us."

"It’s sad to see him hanging up his cleats but I’m happy that he’s retiring a Patriot, that’s one of the most important things to us is to see our franchise players end on a positive note and end with us,” she added.

“I wish him well,” said Christine Preciado, of Easton. “We’re gonna miss you.”

Edelman will be most remembered for what he did during the postseason, though, amassing 118 catches for 1,422 yards and seven touchdowns. He reached his pinnacle in Super Bowl 53 when he hauled in 10 receptions for 141 yards in helping lift the Patriots to a 13-3 victory over the Los Angeles Rams.