Patriots Rule Out Stephon Gilmore, Two Others Against Bills

The New England Patriots' injury situation keeps getting worse ahead of Sunday's pivotal Week 8 game on the road against the Buffalo Bills.

Tom Brady Puts a Stake Through the Heart of His Haters 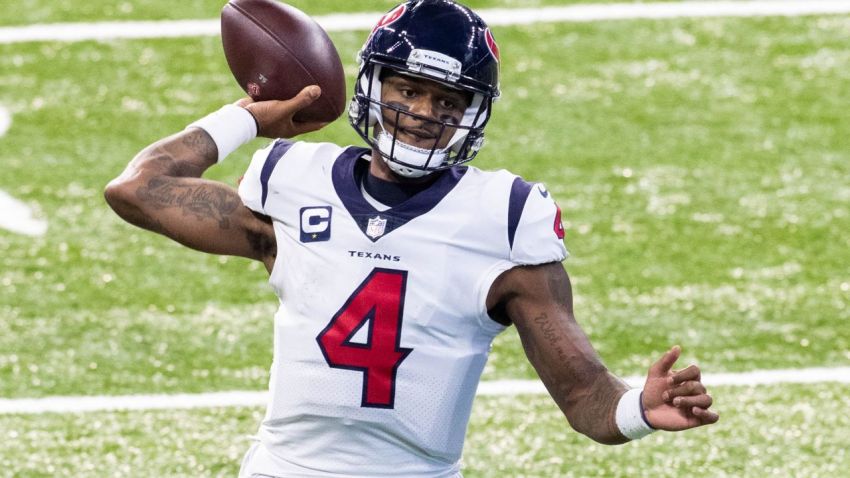 Eight other Patriots players are still listed as questionable to play.

The loss of Gilmore is a substantial one for the Patriots. He's the team's best cornerback and the NFL's reigning Defensive Player of the Year award winner. He probably would've seen a lot of time matching up against the Bills' top wide receiver Stefon Diggs.

Kickoff for Patriots vs. Bills is scheduled for 1 p.m. ET.