Cam Newton is reportedly signing a one-year deal with New England, worth up to $7.5 million

Newton is signing a one-year deal with New England, according to NFL Network's Ian Rapoport, who also cites a league source and says the bare minimum deal with Newton has been quietly in the works. The incentive-laden deal is worth up to $7.5 million, source tells Rapoport.

While New England has yet to announce the deal, Patriots players and brothers Devin and Jason McCourty reacted to the reported news Sunday night, telling NBC Sports Boston's Phil Perry that they are excited. Devin McCourty told Perry the addition of Newton will make the team's quarterback situation "even better."

The McCourty brothers and teammate Stephon Gilmore both seemingly reacted to the news on Twitter with the same emoji Sunday night, while Newton appeared to address his signing on Instagram, writing, "I'm excited as I don't know what right now!! All praise to God!! Dropping content tomorrow!! I hope you're ready!! #LETSgoPATS"

Newton will join 2019 fourth-round draft pick Jarrett Stidham and veteran Brian Hoyer in the Patriots' QB room. Undrafted free agents J'Mar Smith and Brian Lewerke are expected to be in the mix, as well.

Newton, who was the No. 1 overall selection in 2011, played in only two games last season due to shoulder and foot injuries. The 31-year-old spent nine seasons in Carolina, winning the NFL MVP award in 2015 when he led the Panthers to an appearance in Super Bowl 50. He was released by the Panthers following the 2019 campaign.

Now, the question is who will take over as Brady's successor in 2020. Will it be the inexperienced Stidham, or will it be the proven, albeit injury-prone, veteran Newton? 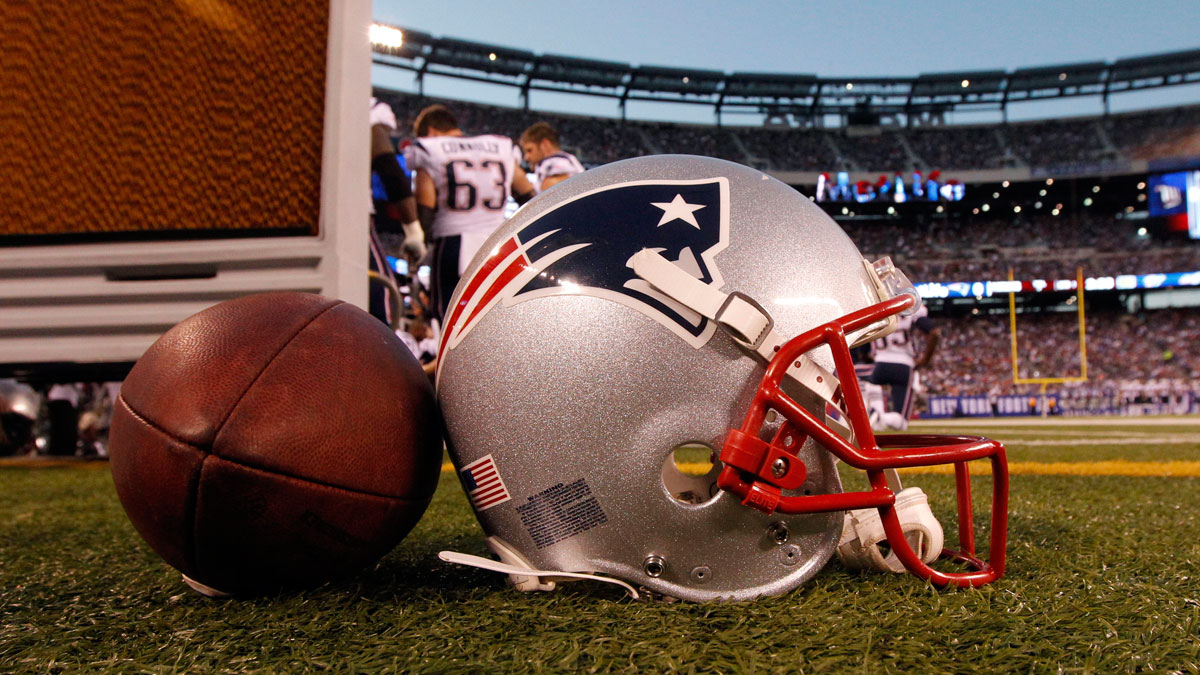 NFL Hands Down Punishment to Patriots for Film Crew at Bengals Game: Report 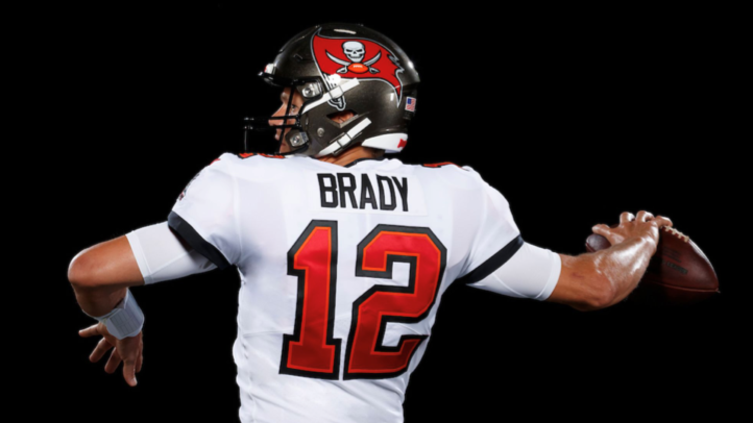 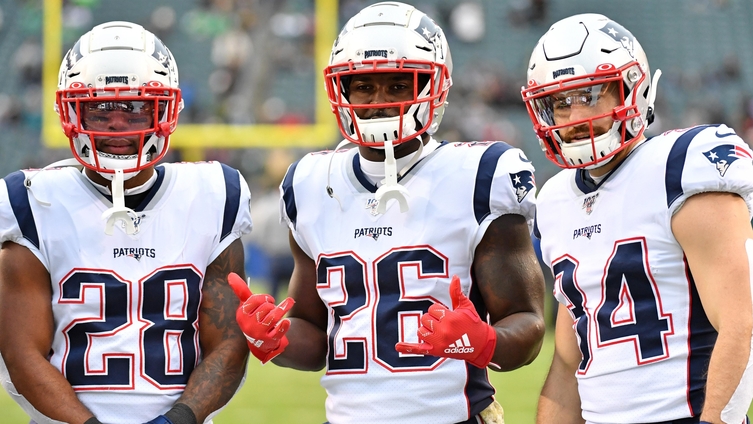 Are the Patriots Too Slow for Today's NFL?