Tom Brady on Wednesday hinted at a return to the NFL in an Instagram post, four days after the Patriots' disappointing exit from the playoffs.

In the post, Brady thanked Patriots fans while praising "teammates who go to battle with me" and "an organization that believes in me."

Brady said the best way to bounce back from adversity was to learn from mistakes and try again, subtly hinting at his return.

"In both life and football, failure is inevitable. You dont always win. You can, however, learn from that failure, pick yourself up with great enthusiasm, and place yourself in the arena again," he wrote.

"And that’s right where you will find me. Because I know I still have more to prove."

After the Patriots' season-ending 20-13 loss to the Tennessee Titans, Saturday, Brady said that he had no plans to retire, putting owner Robert Kraft and coach Bill Belichick on the clock to either re-sign him or watch the franchise’s greatest player suit up somewhere else. 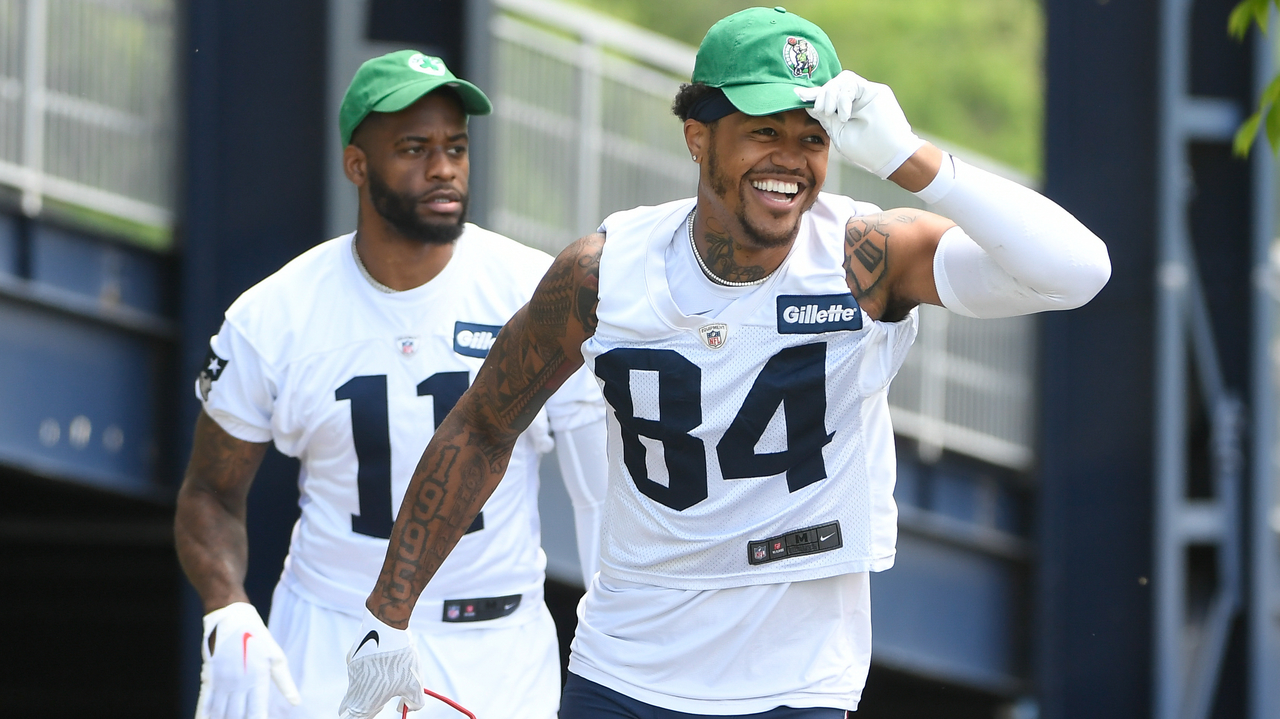 Who Is the Patriots' Most Important Offensive Player Outside Mac Jones in 2022? 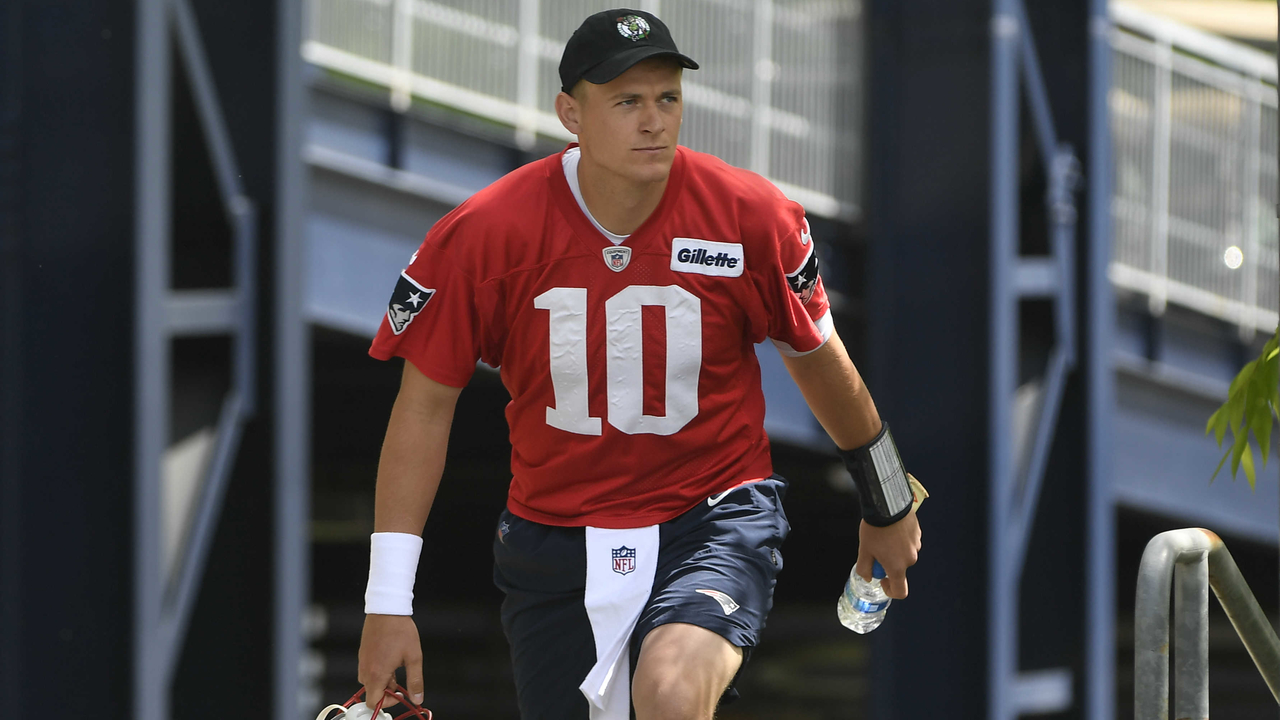 No Days Off for Mac Jones: QB Gets in Extra Reps With Receivers in California

A six-time Super Bowl champion, four-time Most Valuable Player of the NFL title game and three-time winner of the league MVP, Brady is not under contract for next season. Although he has said he wants to play until he is 45, he is coming off perhaps the worst (non-injury) season of his career.

“Who knows what the future holds? We’ll leave it at that,” Brady said. “I love the Patriots. It’s the greatest organization. Playing for Mr. Kraft all these years, and for coach Belichick, there’s nobody who’s had a better career than me, just being with them. So I’m very blessed.”

Brady threw for 4,057 yards and 24 touchdowns this season, with eight interceptions. But he completed fewer than 56% of his passes six times in the final eight games of the year, including a season-ending loss to a four-win Miami team that cost the Patriots a first-round bye and then the wild-card loss to the Titans.