It truly is the end of an incredible era in New England as both Tom Brady and Julian Edelman no longer are Patriots.

It truly is the end of an incredible era in New England as both Tom Brady and Julian Edelman no longer are Patriots. 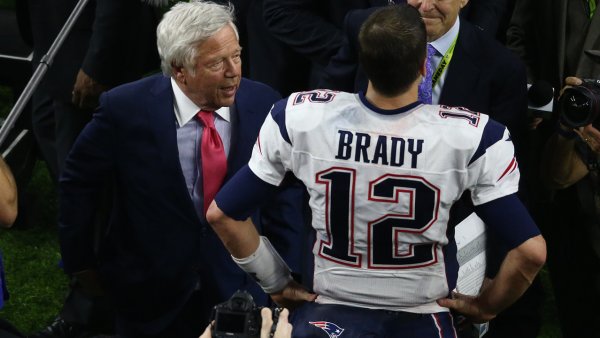 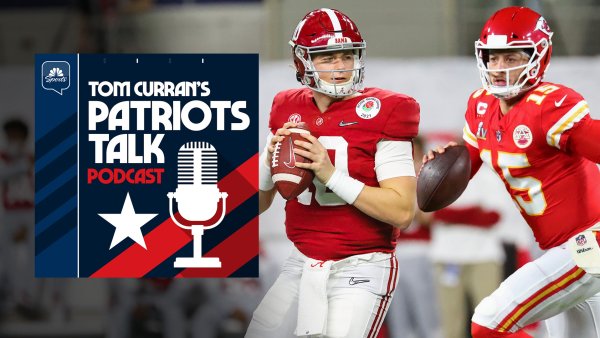 Perhaps the most meaningful message of all came from Edelman's longtime quarterback and friend, Tom Brady. The former Patriots QB chimed in on Instagram with a long, emotional message to one of his all-time favorite wide receivers.

"I was a witness to so much of the journey and am so proud of you and how you grew from 7th round underdog to an older 7th round underdog," Brady wrote. "The truth is, you never really grew up 😂😂! You never lost that chip on your shoulder. You never let anyone define you as a person or player. You have so many teammates that admired your work ethic and will to win, and I am at the top of the list because when I was down and feeling sorry for myself at times, you were right there to pick me up."

It's getting a little dusty in here...

Edelman opted to call it quits due to a nagging knee injury that kept him sidelined for most of the 2020 season. The speculation around Edelman potentially joining forces with Brady and Rob Gronkowski in Tampa Bay is unavoidable, but it certainly looks like the 34-year-old is at peace with his decision to walk away from the game.

Edelman ends his career with 620 catches (second-most in Patriots history behind Wes Welker) for 6,822 yards and 36 touchdowns. He trails only Hall of Famer Jerry Rice in playoff receptions (118) and receiving yards (1,442).