For the first time since 1951, the Preakness will not include the four horses that crossed the finish line first in the Kentucky Derby

In a field without the top three finishers in the Kentucky Derby, the odds that Hall of Fame trainer Bob Baffert wouldn't have the favorite in the Preakness are, well, Improbable.

Baffert will seek a record-setting eighth Preakness victory Saturday with 5-2 morning line favorite Improbable, who will start from the No. 4 post in a field of 13 horses.

War of Will, the second choice at 4-1, received the No. 1 post in Wednesday's draw.

For the first time since 1951, the Preakness will not include the four horses that crossed the finish line first in the Kentucky Derby. Improbable finished fifth and was moved up to fourth following the disqualification of Maximum Security for interference.

It was the only time in six career races that Improbable failed to finish first or second. On Saturday, co-owner Elliott Walden hopes his horse gets back on track after watching another of his horses, Justify, roll to a Triple Crown win in 2018.

"I feel like we're favored by default this year," Walden conceded. "But this horse has a good resume. He ran very well in the Derby without hitting the board."

After being bunched tightly in the 19-horse Kentucky Derby, Improbable can expect a much smoother ride within a small field. 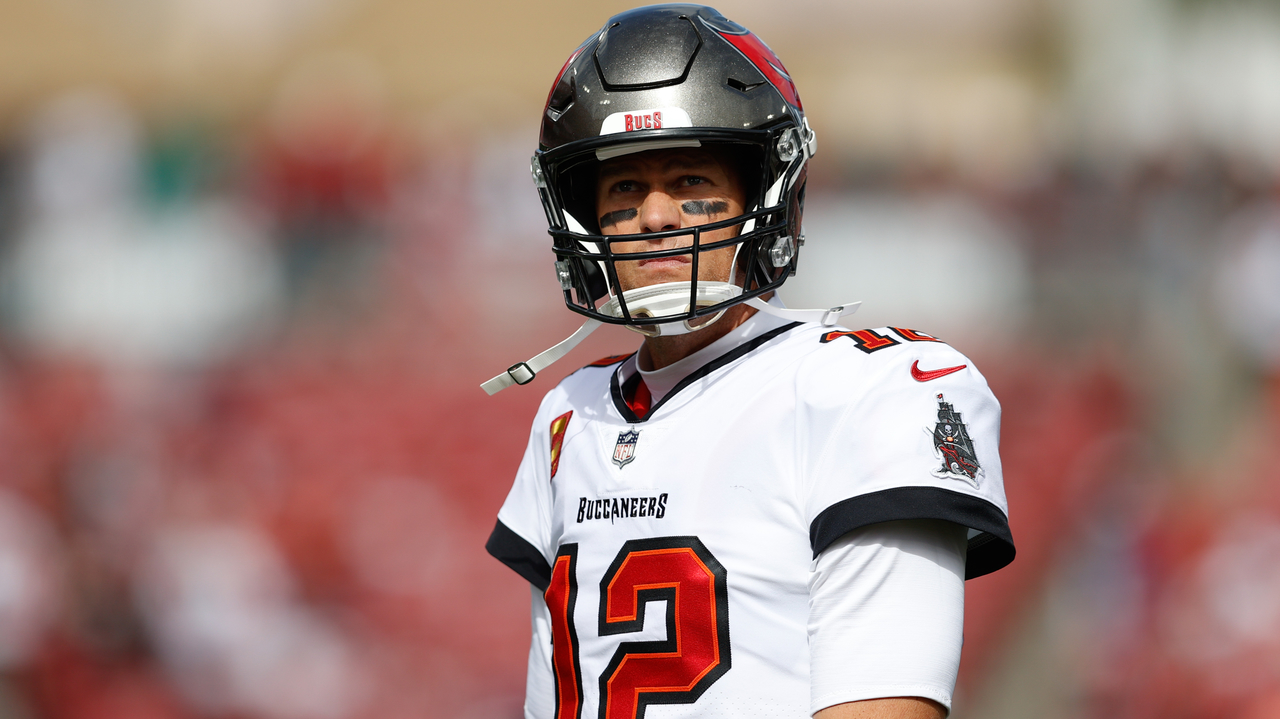 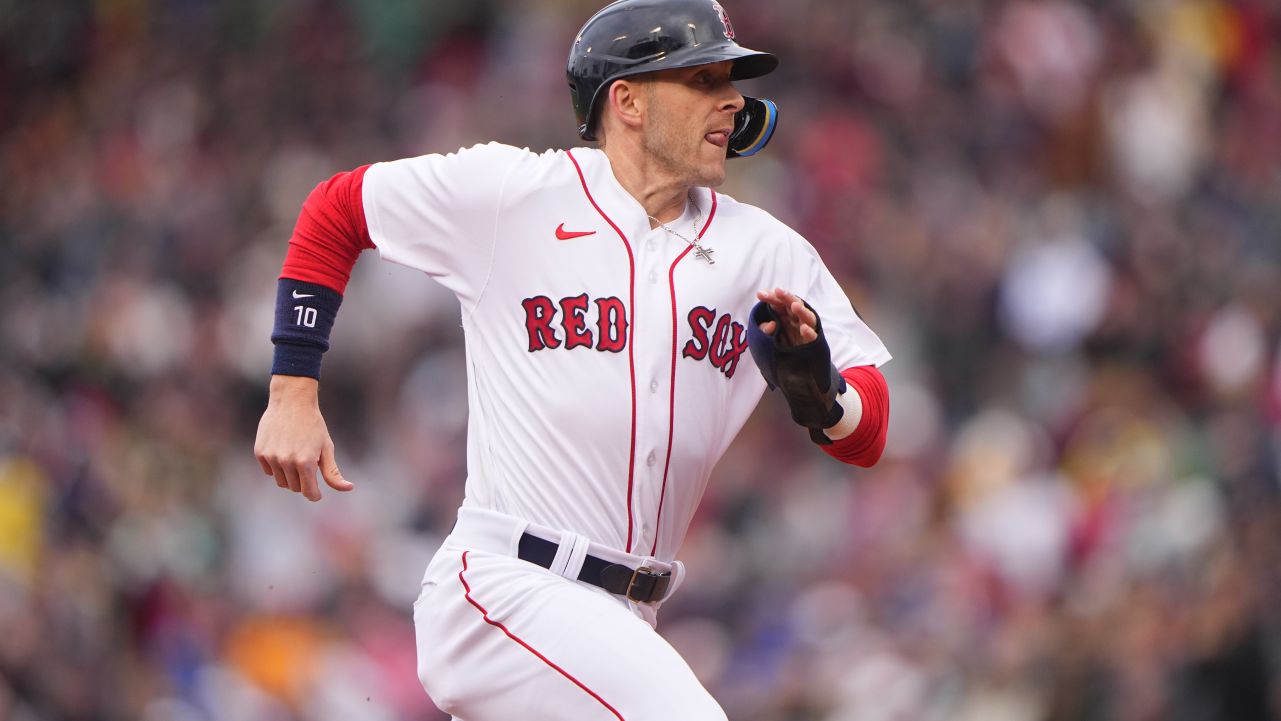 "Happy with the 4 post. Post positions here are a little bit anti-climactic," Walden said. "There's not a lot whole lot to it. We just hope he gets away clean and he's able to get in a nice rhythm. "

Baffert did not attend the draw, but he will no doubt be in the center of things Saturday. Baffert and R.W. Walden, who saddled seven winners in the late 1800s, are currently tied atop the Preakness leaderboard.

War of Will, meanwhile, is stuck on the rail with the No. 1 post — the same place he started from in the Kentucky Derby, when he finished eighth and was moved up to seventh.

The other two Derby participants in this race are Bodexpress and Win Win Win. Bodexpress (14th in the Derby, moved up to 13th) will break from the No. 9 post and is 20-1 on the morning line. Win Win Win (10th to 9th at Churchill Downs) is 15-1 from the 13 hole.

Bodexpress is striving for his first career victory, with hopes of becoming the first maiden to win the Preakness since Refund captured a four-horse race in 1888.

Hall of Fame trainer D. Wayne Lukas, 83, is looking for his seventh Preakness victory with Market King, 30-1 on the morning line and starting from the No. 8 post.

"I don't think the post position matters a lot because he's a very good gate horse," Lukas said. "I don't think he's the fastest but he'll be close. By the time they get to the clubhouse turn, he should be placed somewhere where we're comfortable."

This is Lukas' 44th Preakness entry, more than any trainer in the 144-year history of the race.

Alwaysmining drew the No. 7 post and odds of 8-1. Not only is Kelly Rubley seeking to become the first female trainer to win the Preakness, but the last Maryland-bred horse to finish first in the race was Deputed Testamony in 1983.

"I think it's more about the horse than the fact that I'm a woman trainer," Rubley said. "The horse brought me here, and I'm very proud of him."

Everfast , entered hours before the draw on Wednesday, was the longest shot in the field at 50-1.

The horse is trained by Dale Romans, who won the 2011 Preakness with Shackleford.

"Some of the top contenders are missing, so we'll take a chance," Romans said from Louisville, Kentucky.