Franklin Sports in Stoughton makes custom batting gloves for multiple Red Sox players, while Steele Canvas Basket Corporation in Stoughton is the maker of the laundry cart Boston batters ride in when they hit home runs

Two local companies are getting some extra attention as the Red Sox make their playoff run.

From what some of the players are wearing to the laundry cart the team has started riding in, they hope they can help the Red Sox go all the way.

Red Sox fans hope the bats stay hot, but it is what some of the sluggers are wearing when they are up to bat that is making a Stoughton company proud.

"To see more than half of the lineup wearing our batting gloves is a special moment for us," said Adam Franklin, president of Franklin Sports.

J.D. Martinez, Christian Arroyo, Kiké Hernández and Alex Verdugo are just some of the players wearing custom batting gloves from Franklin Sports. Each pair is designed just for them, from the color to the padding.

"Last night, if you looked closely, Christian Arroyo had a great night and hit a home run wearing Kiké's gloves. I imagine based on his performance last night, he will continue to wear Kiké's gloves," Franklin said. 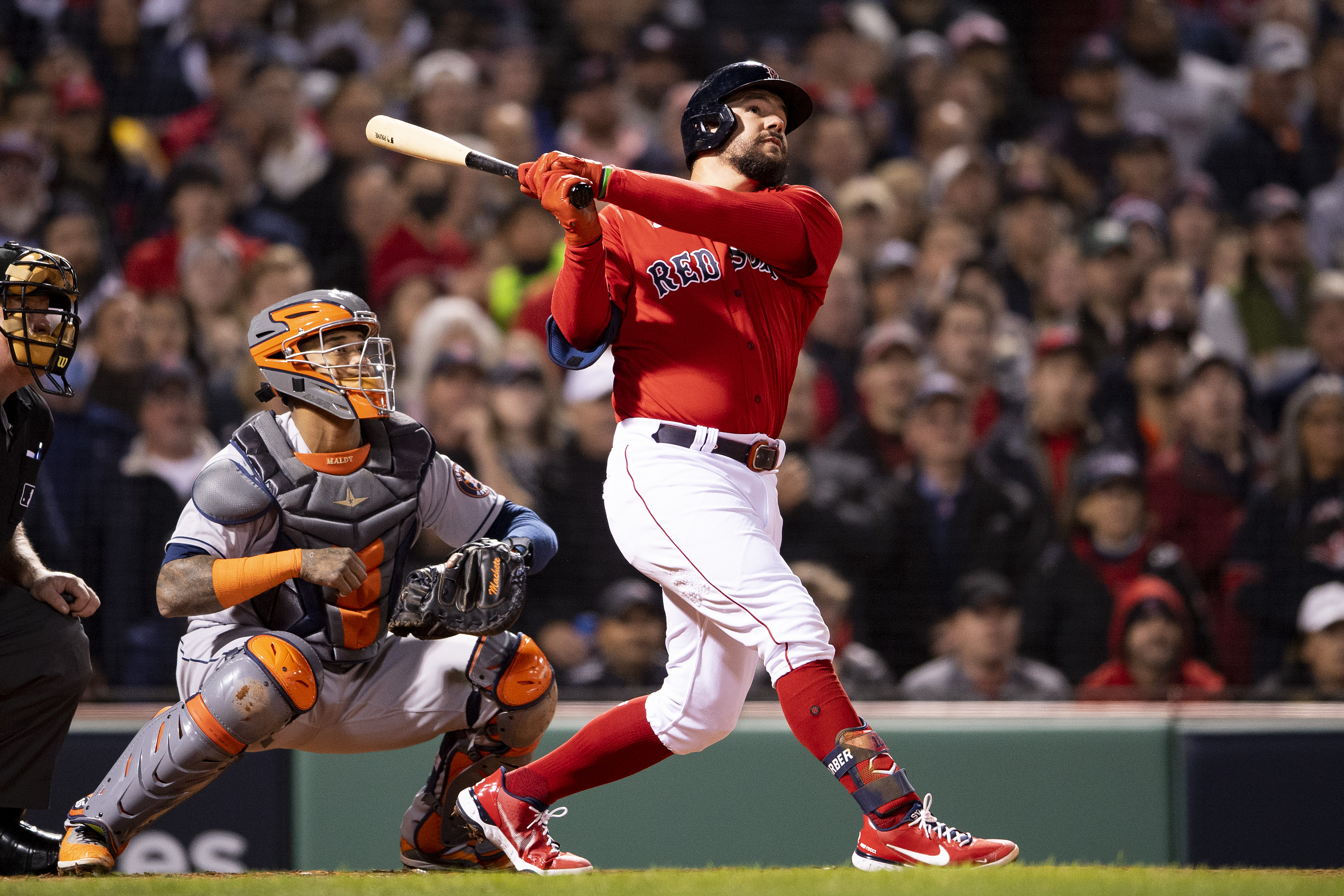 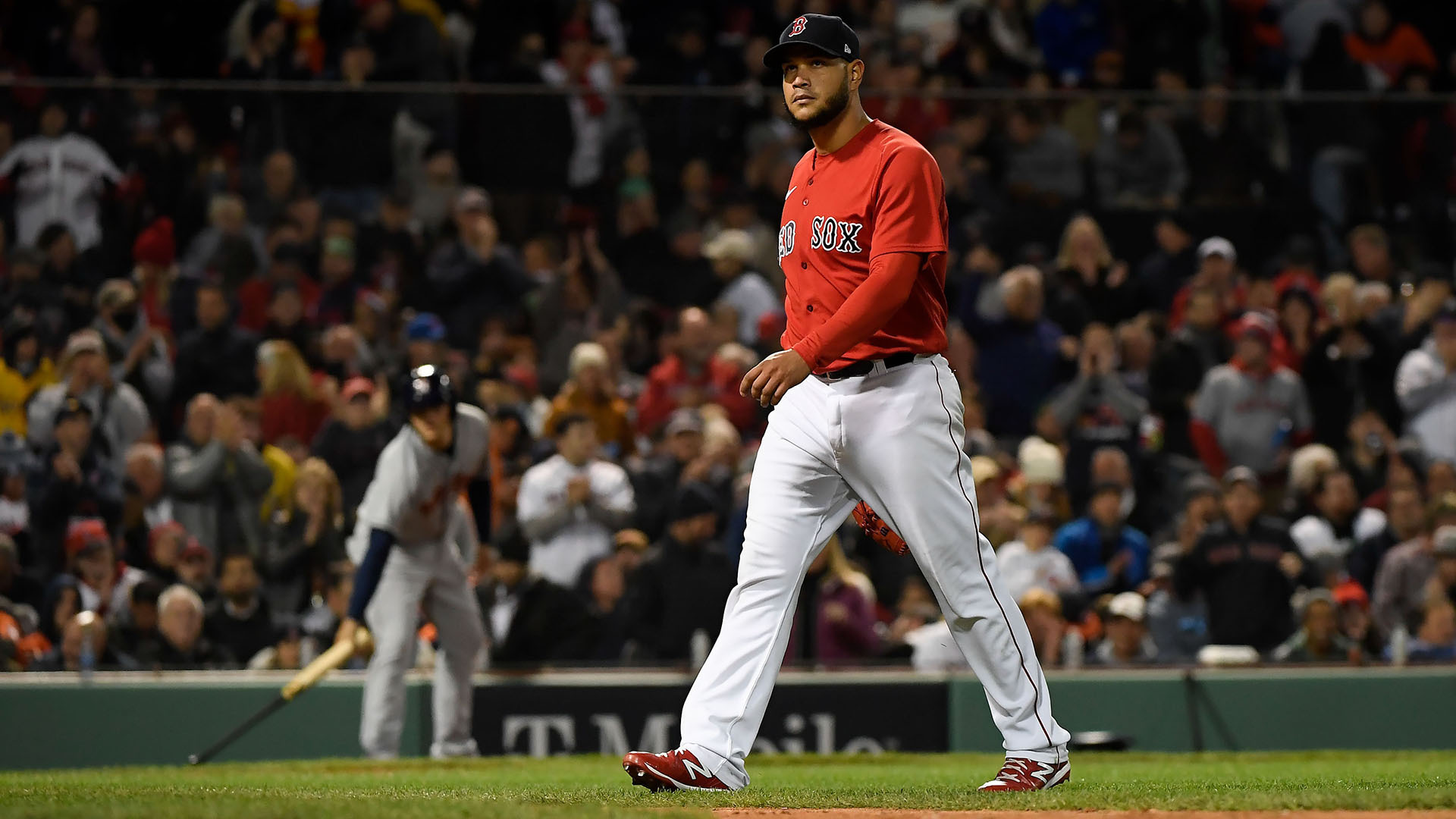 The family-owned business is now in its 75th year, and its gloves do not just fit the home team.

"We have Carlos Correa. Jose Altuve. We're always rooting for individual performances, but at the end of the day, we're rooting for the Red Sox," Franklin said.

They are pushing for a Sox win in Chelsea, too, at Steele Canvas Basket Corporation.

The century-old company has always been proud of its American-made products, but they had never seen one used for a sports ritual. The Red Sox started riding in the cart to celebrate every home run. The company hopes "tunnel time" sticks around for a long time.

"The owner and myself get text messages from friends, like 'Is that one of your baskets?'" Geffken said. "Hopefully, they keep riding in that thing right through the World Series."