Former manager Alex Cora has been suspended for one year, but only for his part in the Houston Astros' scheme

Major League Baseball released its report on the Boston Red Sox sign-stealing investigation Wednesday, docking the team a second-round draft pick in the 2020 draft because a video replay operator had used game feeds to revise signs.

Former manager Alex Cora, who led the Sox to a World Series title and the most wins in team history in 2018, has been suspended for one year. However, the investigation into Boston found that Cora and his coaching staff didn't know about the sign stealing that took place in 2018, according to Commissioner Rob Manfred's report.

Cora left the team in January after he was implicated in a related investigation of the Houston Astros, where he was bench manager for the World Series-winning squad. His suspension, which is in effect through the end of the 2020 postseason, is for his conduct on the Astros.

The Red Sox video operator, J.T. Watkins, will be suspended for the full 2020 season and cannot serve as a replay operator the following season.

That suspension and the docked draft pick are the extent of the punishment for the Red Sox.

"The Club’s front office took more than reasonable steps to ensure that its employees, including Watkins, adhered to the rules. Notwithstanding these good faith efforts to comply with the rules, however, the Red Sox organization ultimately is responsible for the conduct of a member of its advance scouting staff," Manfred wrote.

Saying the team accepts the findings, Red Sox President Sam Kennedy released a statement noting that the organization strives "for 100% compliance with the rules."

He called the violations that the MLB found "unacceptable" and apologized to the team's fans and the league.

The sign-stealing allegations against the Astros and the Red Sox, two of the league's most successful teams over the last few years, have rocked the league.

The Astros' manager and general manager were suspended by the league in January, then fired by the team, for a scheme that involved players in the dugout banging on a trash can to let batters know what pitches were coming during their World Series-winning season in 2017. The Astros were hit with the maximum fine, $5 million, and docked two top draft picks.

The investigation, which has loomed for three months, was part of a difficult offseason that also saw star Mookie Betts traded to Los Angeles.

Cora, who is beloved in Boston, was replaced with interim general manager Ron Roenicke in February.

On Wednesday, the Red Sox officially removed the interim tag on Roenicke's title. 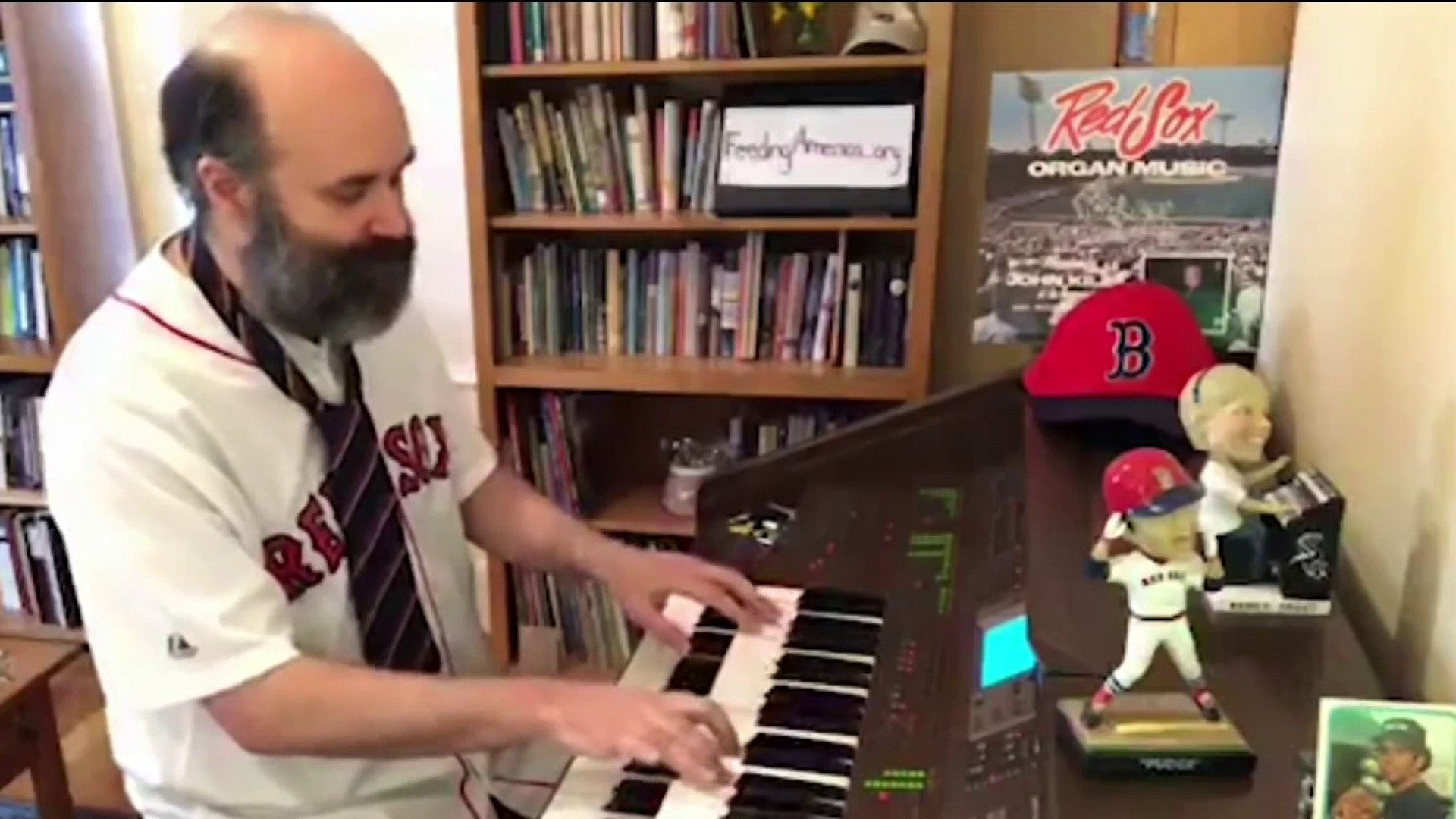 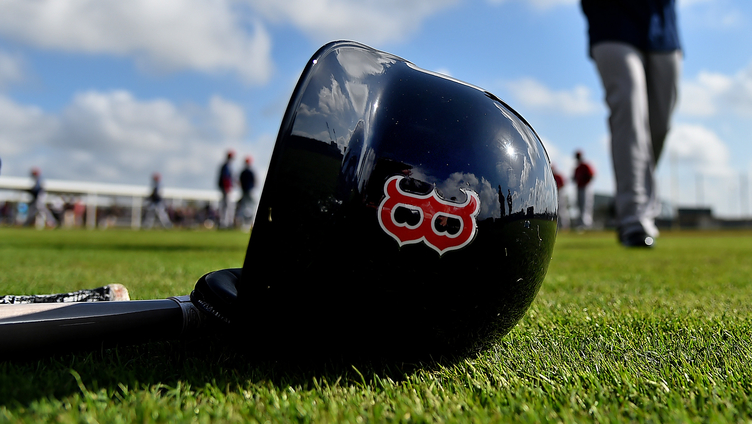