Baseball is back at Fenway Park, but it's not business as usual for the Red Sox.

The team kicked off summer camp Friday as Major League Baseball prepares to resume its 2020 season amid the coronavirus pandemic.

In order to resume safely, the league and players' union have instituted strict testing protocols, and Red Sox Manager Ron Roenicke confirmed Friday that some of his players have tested positive for COVID-19. Roenicke did not identify who those players were. Players and staff will be tested several times a week, throughout the week, all season long.

"All Red Sox testing is being facilitated by MLB through a separate testing facility the league has established to avoid competing with public testing needs," the Red Sox said in a statement.

Baseball is back. The Red Sox returned to Fenway Park Friday as the MLB is working toward a start date of July 23.

Roenicke said pitcher Eduardo Rodriguez was around someone who was sick and is not currently with the team. Rodriguez was tested for the virus and is awaiting his results.

At least one player had tested positive before summer camp began. Last week, the Red Sox said a player on the roster was found to have the virus while in his hometown.

Many other sports leagues have implemented testing protocols designed to make sure that players with the virus are kept away from ones who don't have it, and positive tests have been common as the leagues get back into gear.

With the resumed season -- professional sports are allowed to resume without crowds under Phase 3 of Massachusetts' reopening plan -- come increased protocols to promote social distancing, and Red Sox officials have gotten creative, too.

The Red Sox manager spoke with Raul Martinez about MLB negotiations, missing baseball, his latest at home and more.

Players will now use the suites in right field as locker rooms, according to a statement from Red Sox. There will be two players per suite, and spaces within the existing clubhouse will be reassigned to ensure players and staff can properly distance themselves while using the facilities. The plan is to use them during the season, as well.

During games before the pandemic, the concourse was lined with fans who sought hot dogs, beer and souvenirs. Now, turf has been laid down and exercise bikes and weights have been moved there to ensure proper airflow and distancing.

While Pawtucket, Rhode Island, bid farewell to the PawSox earlier this week with the cancellation of the Minor League Baseball season, it won't be deprived of professional baseball just yet. The team will use McCoy Stadium for training camp, along with Boston College's Harrington Athletic Village.

This is the first time the Red Sox are training in Boston since the 1940s. Players arrived Friday wearing masks, walking down through Fenway's seats. They can take the masks off, if they want, but coaches have to keep them on.

Fenway has been crafted into a maze to keep the team secluded as much as possible. They even had to put up signs telling players which way to go.

"It's never going to be a risk-free environment," pitcher Collin McHugh said. "We know that's the environment we're coming back to play in."

"If we can continue with this, and like I said, keep everybody as healthy as we can, I think everybody is looking forward to getting this going and getting the season going again," Roenicke said. 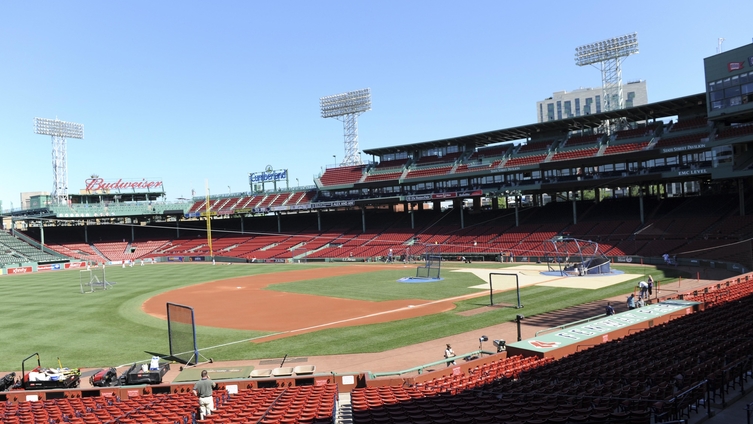 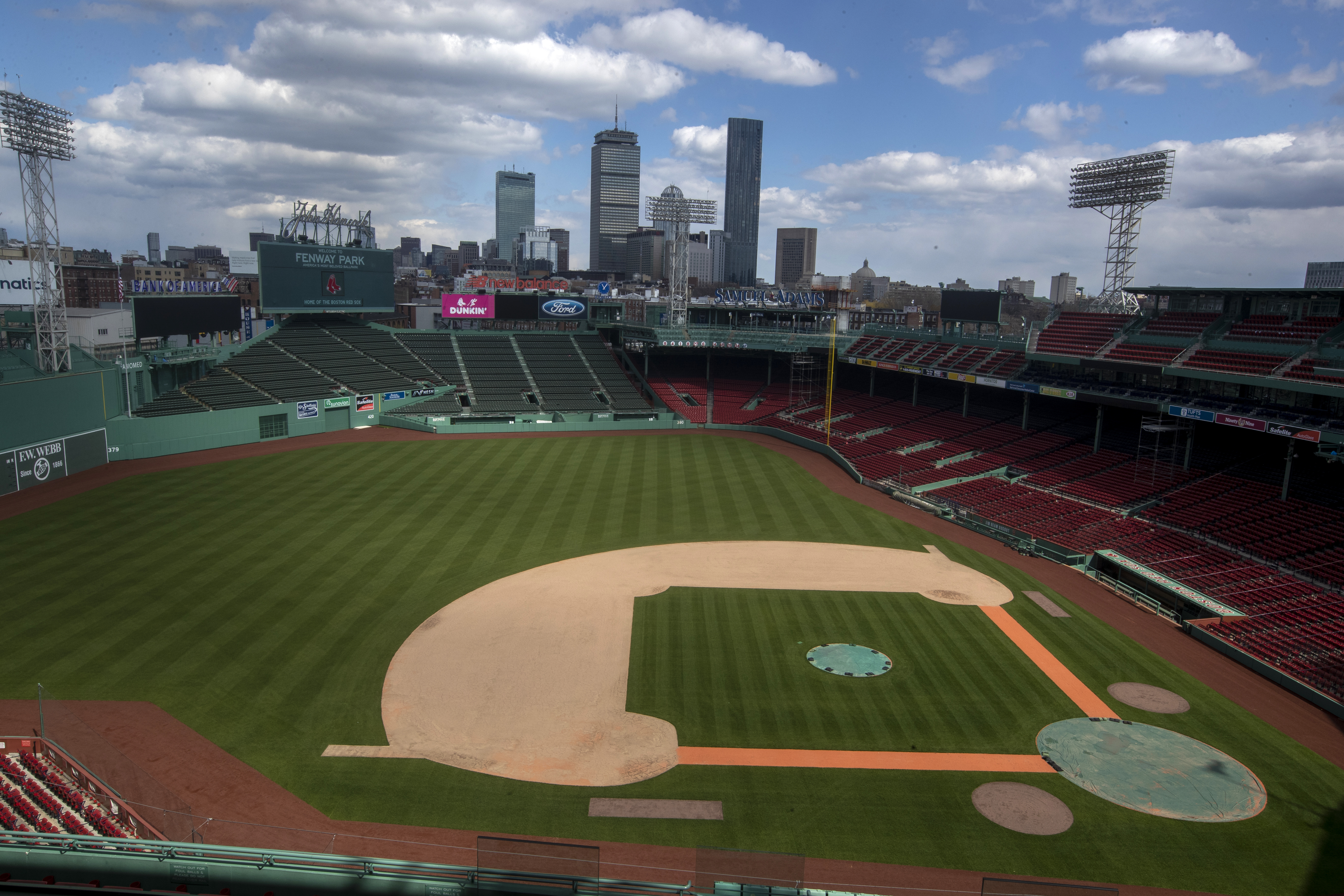