The 35-year-old veteran designated hitter will be reunited with Mookie Betts.

The Los Angeles Dodgers and designated hitter J.D. Martinez agreed to a $10 million, one-year contract on Saturday, according to a person familiar with the negotiations.

The person spoke to The Associated Press on condition of anonymity because the move is pending a physical.

The 35-year-old Martinez, who also can play the corner outfield spots, hit .274 with 16 homers and 62 RBIs last season with Boston. The move reunites Martinez with Mookie Betts, who was traded from Boston to Los Angeles in February 2020.

Martinez will also be reunited with Robert Van Scoyoc, the hitting coach who famously changed his approach and resurrected his career. 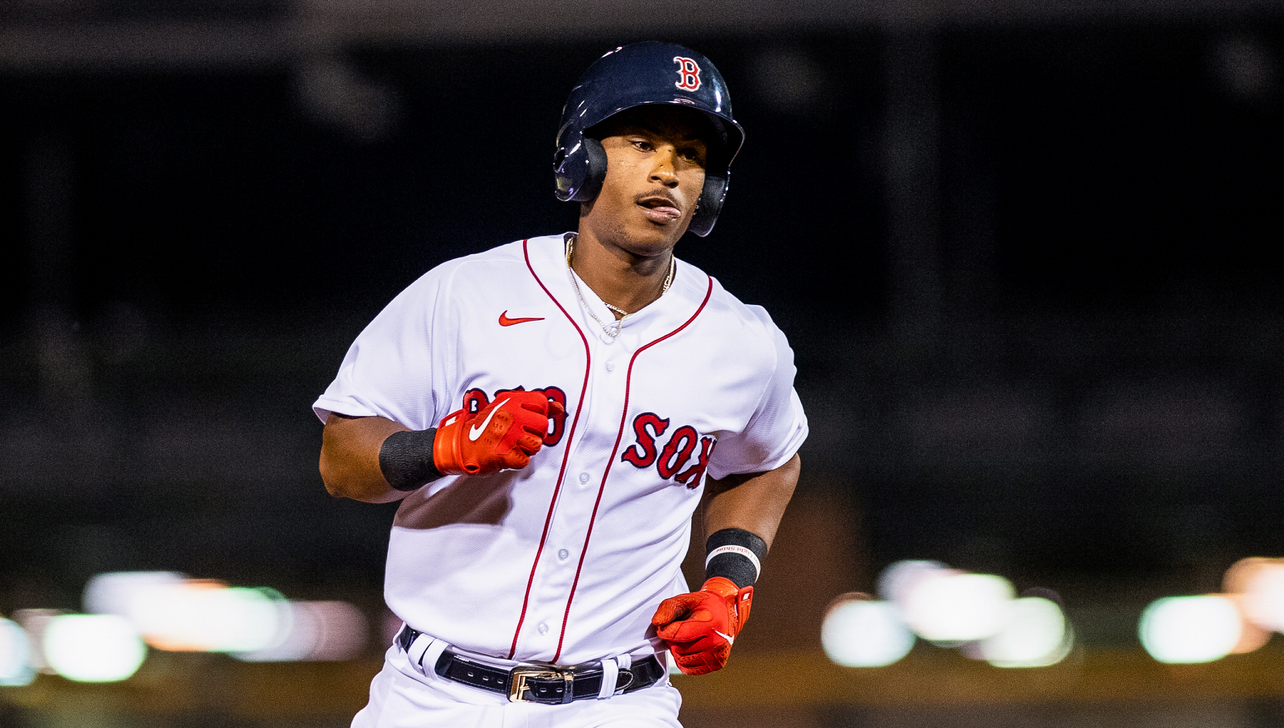 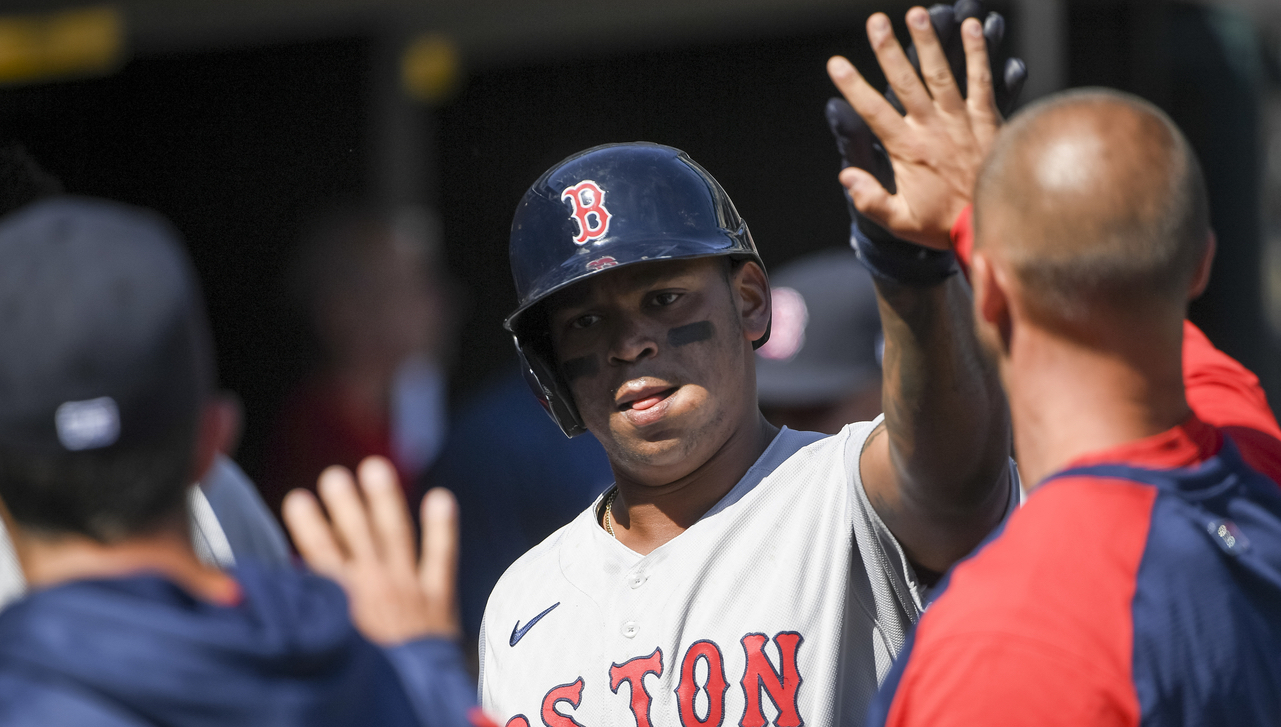 Tomase: Red Sox Should Trade Devers Now Before He Leaves Next Fall

He had his best year with Boston in 2018, batting .330 with 43 homers and 130 RBIs. He also hit .300 with three homers and 14 RBIs in the postseason that year as the Red Sox won the World Series, beating the Dodgers for the title.

Los Angeles went 111-51 this year and won the NL West for the ninth time in the last 10 seasons. But the Dodgers were upset by the Padres in the NL Division Series.

ESPN was the first to report Martinez's contract.