Above all else, it'll be the 31-year-old's clubhouse presence that will be missed

Another beloved member of the Boston Red Sox will be playing for a new team in 2020.

The Milwaukee Brewers and utilityman Brock Holt agreed to a deal on Monday, according to Ken Rosenthal of The Athletic.

Holt spent seven of his eight MLB seasons (2013-19) in Boston, earning two World Series rings over that time. An All-Star in 2015, Holt hit .270 with 23 home runs and 203 RBI during his Red Sox career while playing every position other than pitcher and catcher.

But it wasn't all about what Holt contributed on the field. Above all else, it'll be the 31-year-old's clubhouse presence that will be missed. NBC Sports Boston's own John Tomase recently summarized the immense impact Holt has had on the organization and the city of Boston. 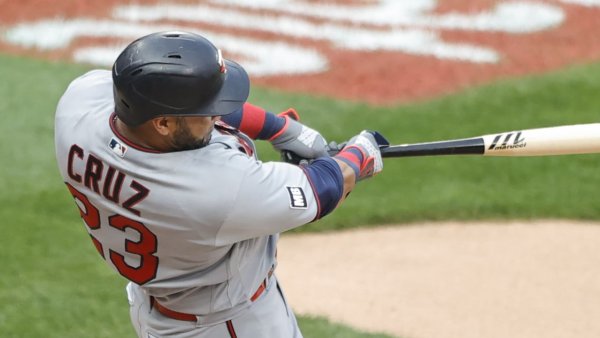 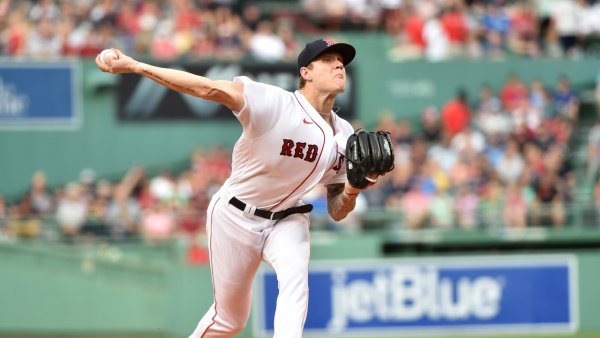 Holt joins a Brewers team that finished 89-73 in 2019 before falling to the World Series champion Washington Nationals in the National League wild-card game.