"When we learned of the allegations against Stephen Murphy involving events that occurred prior to his Red Sox employment, he was suspended without pay from his position," spokesman Kevin Gregg said

One of two men charged with repeatedly raping a teenage boy at New Hampshire's youth detention center in the late 1990s went on to work as a clubhouse attendant for the Boston Red Sox, who suspended him when the club learned of the allegations, the team told The Associated Press on Monday.

Stephen Murphy, of Danvers, Massachusetts, was charged in July with 26 counts of aggravated felonious assault. He and Jeffrey Buskey, of Boston, are accused of sexually assaulting and beating the boy at the Sununu Youth Services Center in Manchester, where they worked as youth counselors.

"When we learned of the allegations against Stephen Murphy involving events that occurred prior to his Red Sox employment, he was suspended without pay from his position. We will have no further comment going forward," spokesman Kevin Gregg said in a statement to NBC10 Boston.

It's not the first time the Red Sox clubhouse has been linked to sex abuse. In 2002, retired Red Sox clubhouse manager Donald J. Fitzpatrick pleaded guilty in Florida to four counts of attempted sexual battery of boys younger than 12.

Rus Rilee, who is representing the New Hampshire accuser, has said his client endured ``horrific abuse'' at the hands of the former counselors. According to the indictments, Buskey _ who faces 56 charges _ is accused of sexually penetrating the teen and forcing him to engage in oral sex, including once at gunpoint. Several of the indictments also allege that Buskey hit the boy, punched him and threw him on a mattress.

Murphy's attorney, Bruce Kenna, did not return a call seeking comment Monday. In July, he said his client doesn't know the victim and denies the allegations or "anything like them regarding anybody no matter who the accuser might be or when it took place."

In a 2010 interview with the Lowell Sun, Murphy said he was working as a special education teacher in Stoneham, Massachusetts, and as an assistant basketball coach at Woburn High School when he took the job with the Red Sox in 2007. 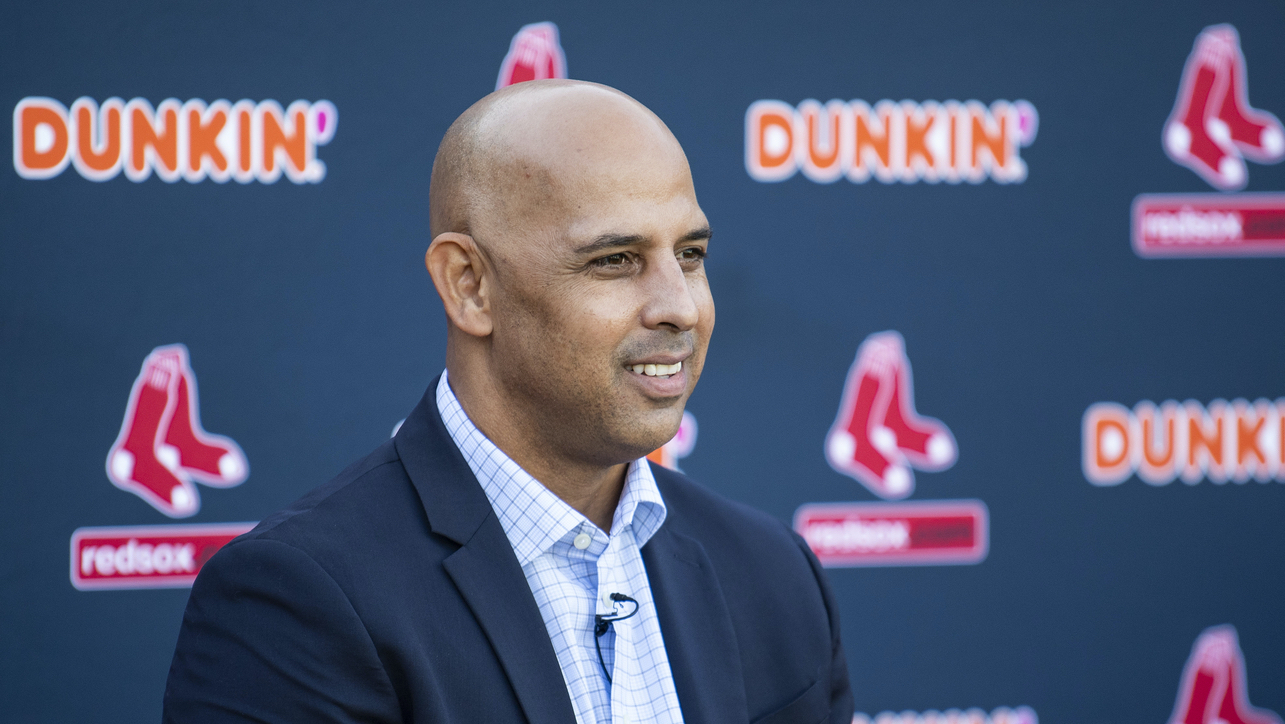 It's Fair to Start Wondering About Alex Cora's Future in Boston 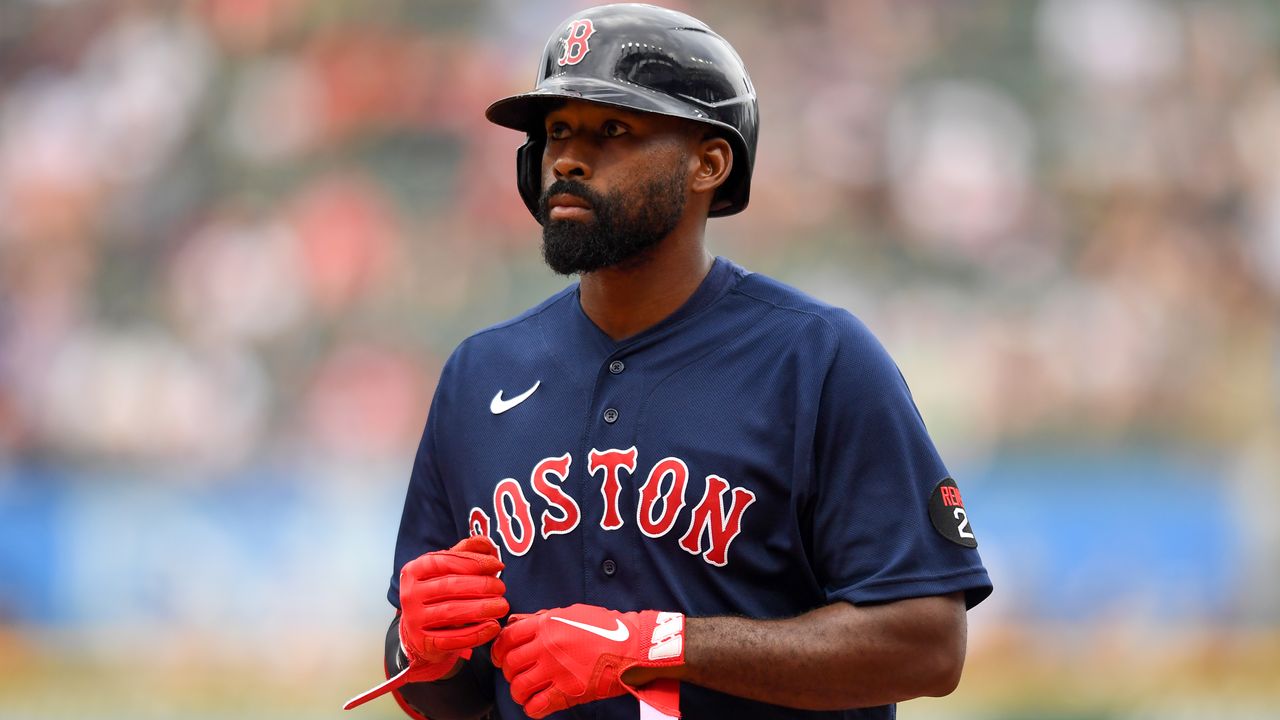 "My client hopes that, in his role as clubhouse assistant, Mr. Murphy hasn't had any unsupervised contact with any other adolescent boys," Rilee said Monday.

Clubhouse attendants are responsible for everything from fetching takeout food for players to packing their bats and other equipment for road trips. The "clubbies" hang the day's uniform in the lockers before the game and collect the dirty laundry afterward.

The alleged assaults in New Hampshire at what was then called the Youth Development Center happened between late October 1997 and late September 1998 while the teen was incarcerated, though several of the indictments against Buskey allege assaults happened at a private home.

The allegations prompted a broad investigation by the New Hampshire attorney general's office into the Manchester center, which serves children ages 13 to 17 who have been ordered to a secure institutional setting by the juvenile justice system.

It once housed upward of 100 youths, but the daily census dropped from about 60 to under 30 in recent years when state law was changed to send only those accused or convicted of serious violent offenses to the center.

Twenty men have accused Fitzpatrick, the former Red Sox clubhouse manager, of sexually abusing them while he worked for the team from 1964 until 1991, when he resigned after a man held up a sign at a game in Anaheim, California, reading: "Donald Fitzpatrick Sexually Assaulted Me.''

Some of the abuse took place inside the Red Sox clubhouse at Fenway Park and at their spring training home, which was then in Winter Haven, Florida.

Fitzpatrick's accusers have sued the Red Sox, seeking $100 million; the team settled with seven other victims in 2003. Fitzpatrick died in 2005 at the age of 76 while serving a 10-year suspended sentence in the Florida case.