Red Sox players began reporting to Fenway Park Wednesday to be screened for the coronavirus ahead of the start of the shortened Major League Baseball season.

The players were having their temperatures checked and being tested for coronavirus antibodies. Those who test negative can begin to take part in practice as early as Friday.

Major League Baseball last week set a 60-game schedule and now the sport will try its best to complete a season and crown a champion amid a coronavirus pandemic that still looms over much of American life. Players report to camps this week and the regular season is supposed to start about three weeks later.

"They need to put in place a very aggressive testing program," Massachusetts Gov. Charlie Baker said a Wednesday afternoon news conference. "There aren't going to be fans in the stands. My understanding is they're not going to use the locker rooms."

Players will be checked every other day for COVID-19 during the season.

Under the league’s plan, the Red Sox will be playing road games as close to home as possible to limit travel and exposure to the virus. 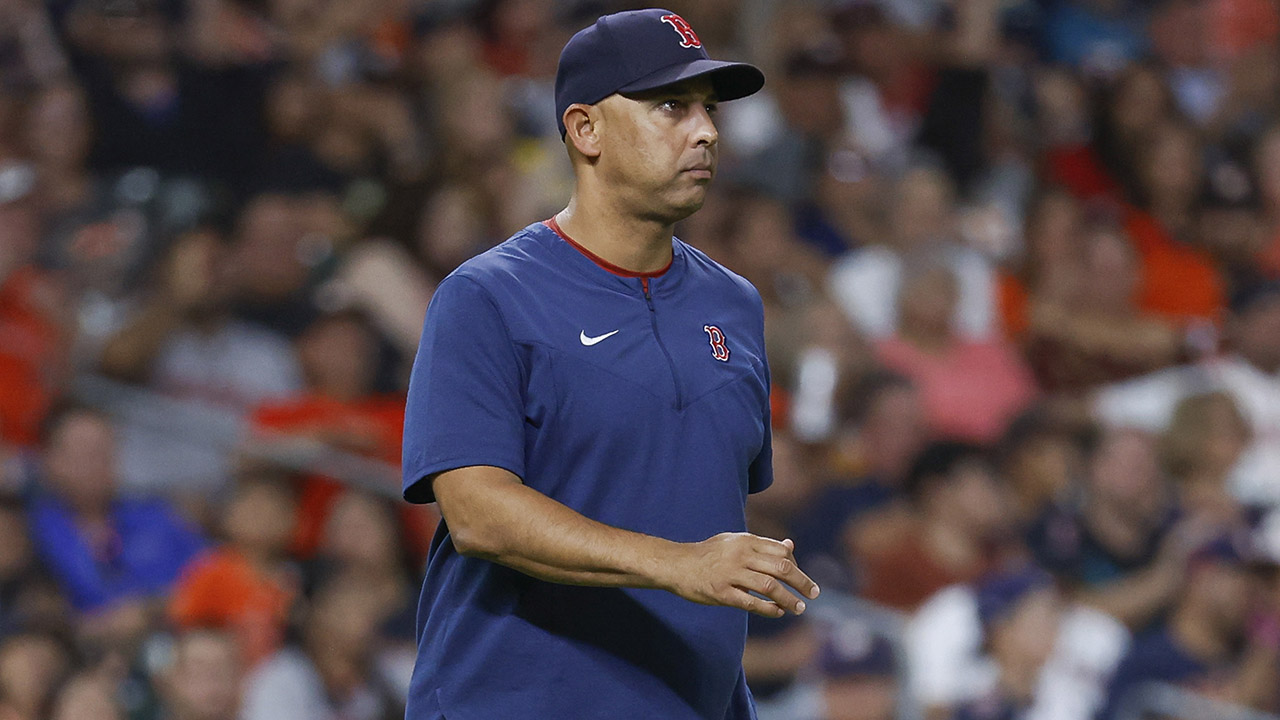 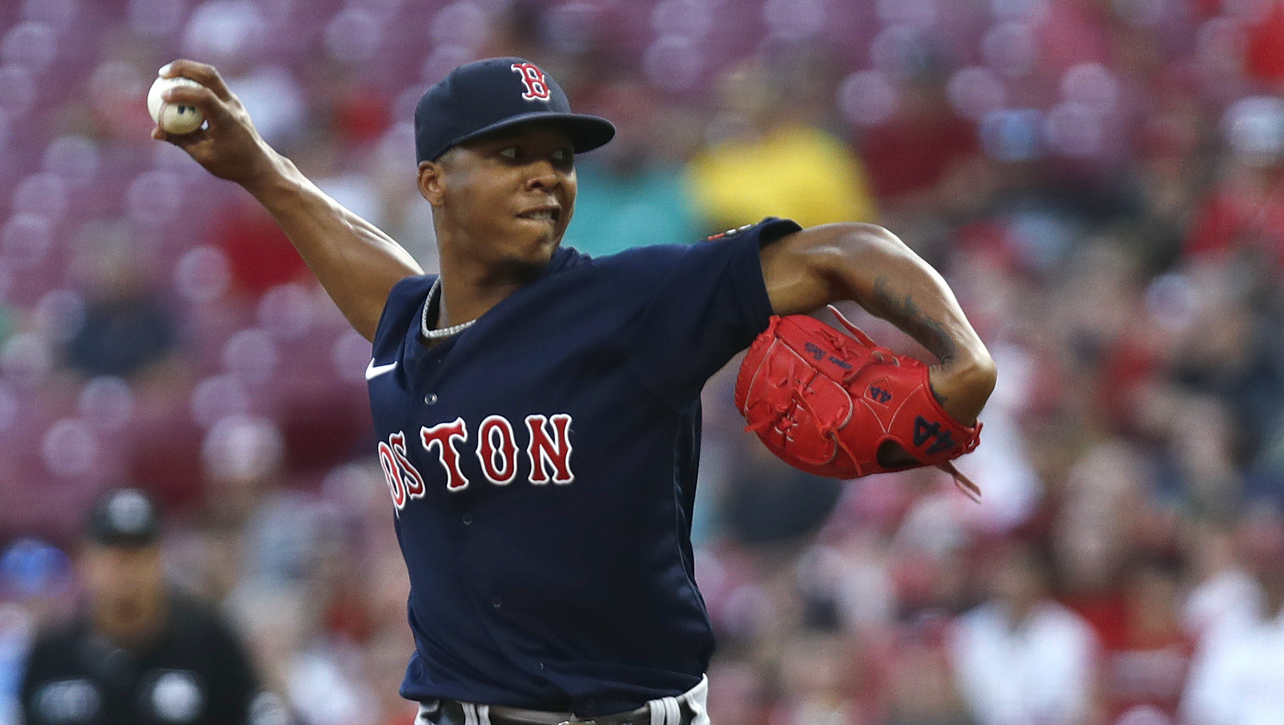 The Sox will be taking on opponents in the Eastern divisions of the American and National leagues under this abbreviated schedule, including 10 games against the rival New York Yankees.

"The games are played outdoors. It diminishes the risk of the virus spreading, you know, being outside and baseball relies on the character of the ballpark to be a part of the entire scene," baseball historian Richard Johnson said.

Some MLB players have said they will not play this season because of the coronavirus but none of those players are from the Red Sox.