It appears the Boston Red Sox and Los Angeles Dodgers have reached a resolution to their delayed Mookie Betts deal.

The Red Sox worked to reconfigure the trade after raising concerns about Graterol's medical records. As a result, Graterol heads to L.A. in exchange for veteran right-hander Kenta Maeda, according to Ken Rosenthal of The Athletic. 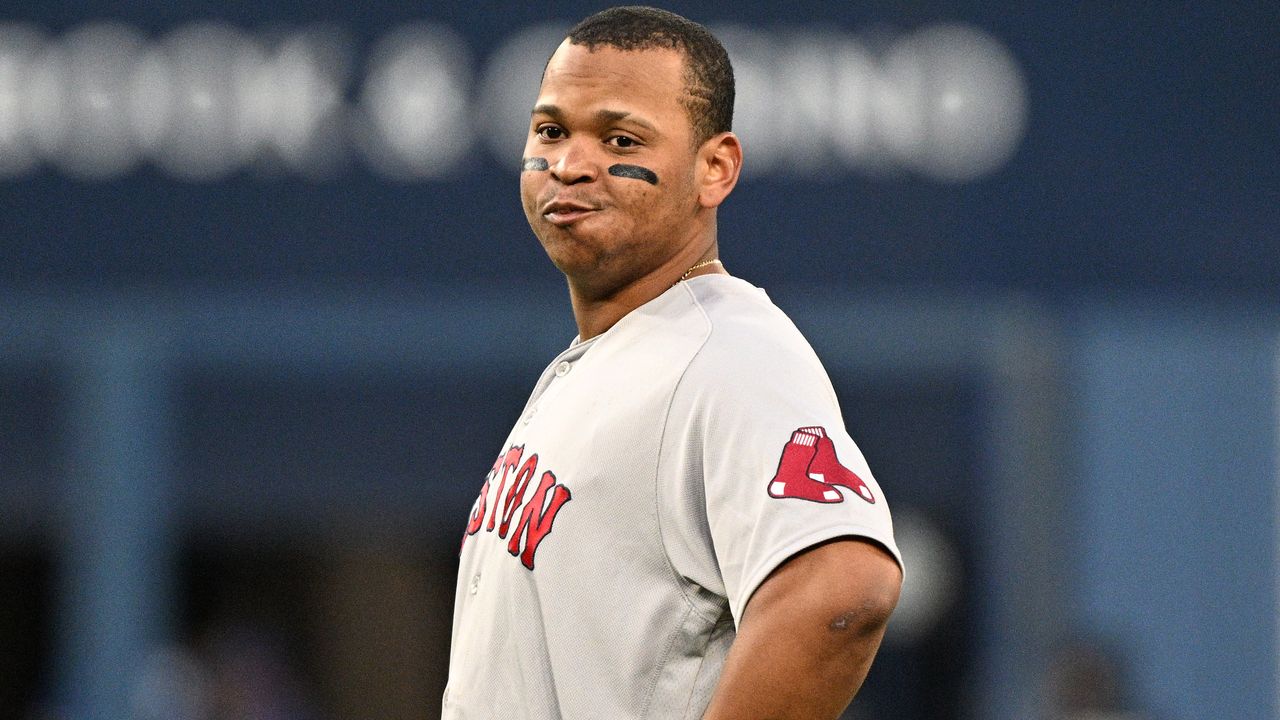 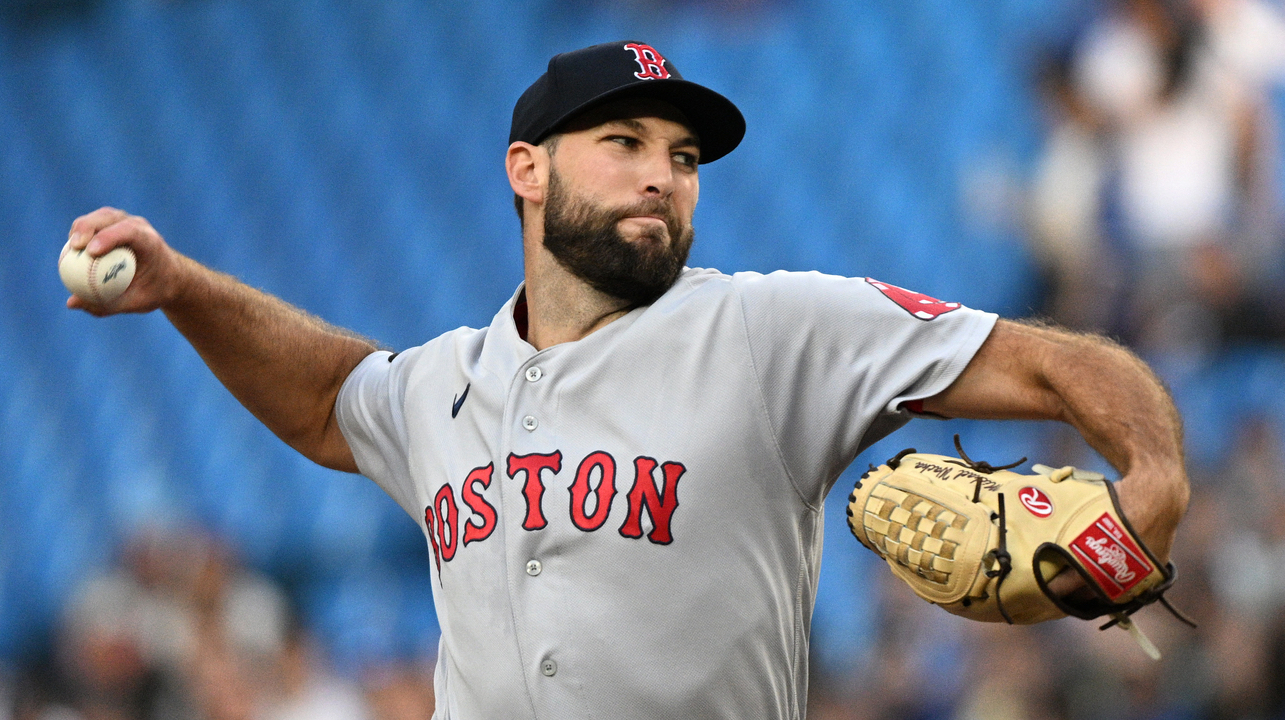 Red Sox Injuries: When Michael Wacha Is Expected to Return