Schilling to Walk: Ex-Sox Pitcher Leaving Mass. After Not ‘a Real Pleasant Experience'

Curt Schilling has had enough of New England, it appears.

The former Red Sox pitcher, who has lived in Massachusetts for years, said in an interview he's moving to Tennessee to be "with people that are nice."

The 54-year-old, who won two World Series as a member of the Red Sox from 2004-07, told USA Today that "outside of our circle of friends, it hasn’t been a real pleasant experience in Boston."

Schilling told the newspaper that the move will be complete after his wife, Shonda, finished radiation treatment for breast cancer.

The former pitcher was working on his house in Tennessee during the interview, according to the USA Today writer.

Schilling has become a controversial figure post-retirement for his anti-transgender views, his failed video game company in Rhode Island and his comments about the riot at the U.S. Capitol on Jan. 6, among other things.

Businesses around Fenway are preparing for an increase in foot traffic as Massachusetts relaxes COVID restrictions starting Monday. Arenas and sports venues will be permitted to open at 12% capacity.

He missed out on election to the Baseball Hall of Fame by 16 votes in January, his ninth year of eligibility on the ballot. He requested to be removed from the ballot for the next cycle, his final year of eligibility, but has also said that if he were to get in, he'd wear the cap of the Diamondbacks or Phillies over the Red Sox due to a dispute with Boston owners John Henry and Tom Werner.

“What Mr. Henry and Mr. Werner did to my family and I in my final year has been forgiven but will never be forgotten,” he wrote in a lengthy letter in January. 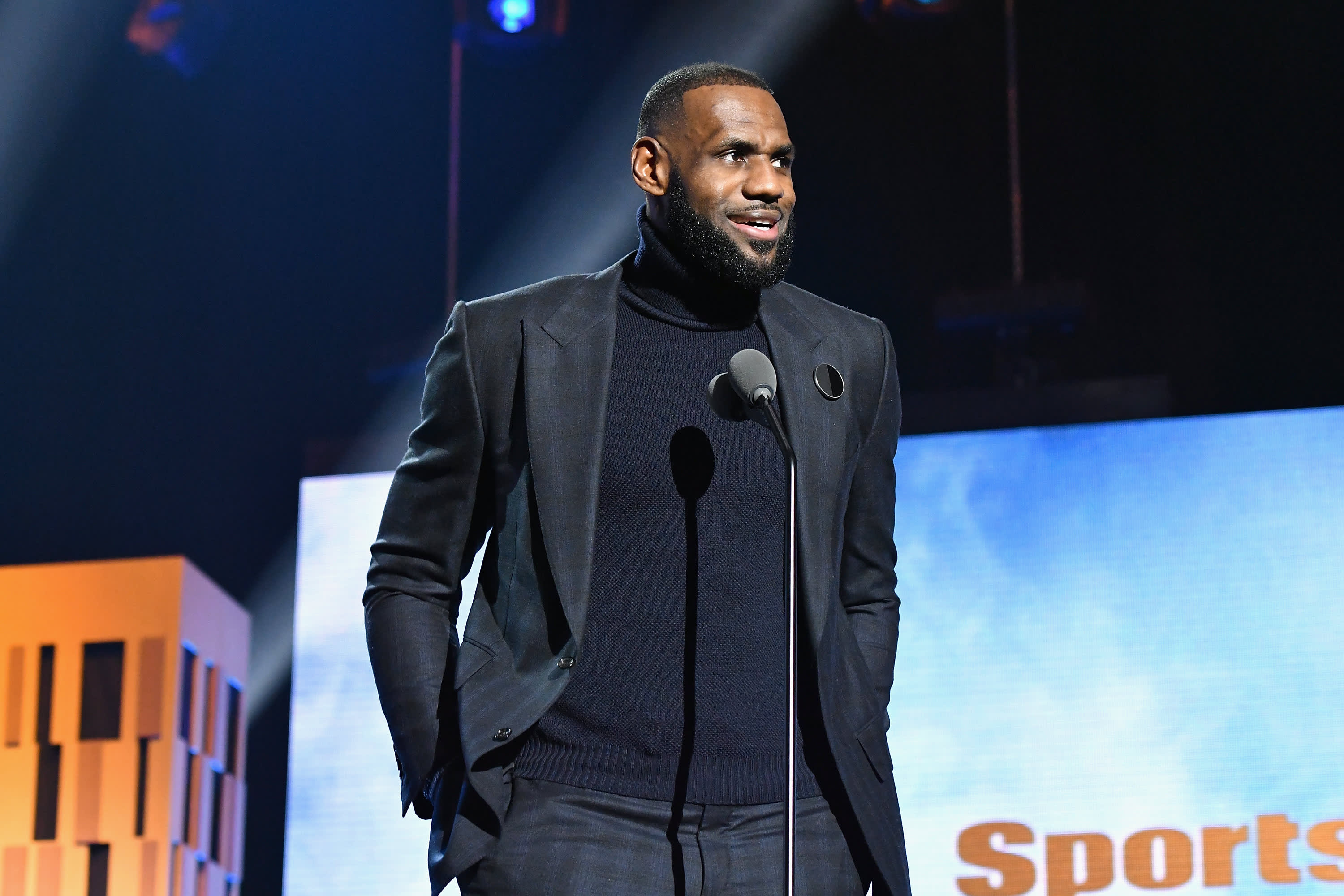