Cannon, 32, was originally drafted by New England in the fifth round of the 2011 NFL Draft

At least one of the league-high eight Patriots players who opted out of the 2020 season reportedly won't be returning to Foxboro in 2021, either.

According to the Boston Globe, New England has shipped offensive tackle Marcus Cannon to the Houston Texans. In return, the Patriots and Texans will reportedly swap draft picks in the fourth, fifth and sixth rounds of the NFL Draft in April.

The move would save New England a little more than $7 million against the salary cap in 2021. 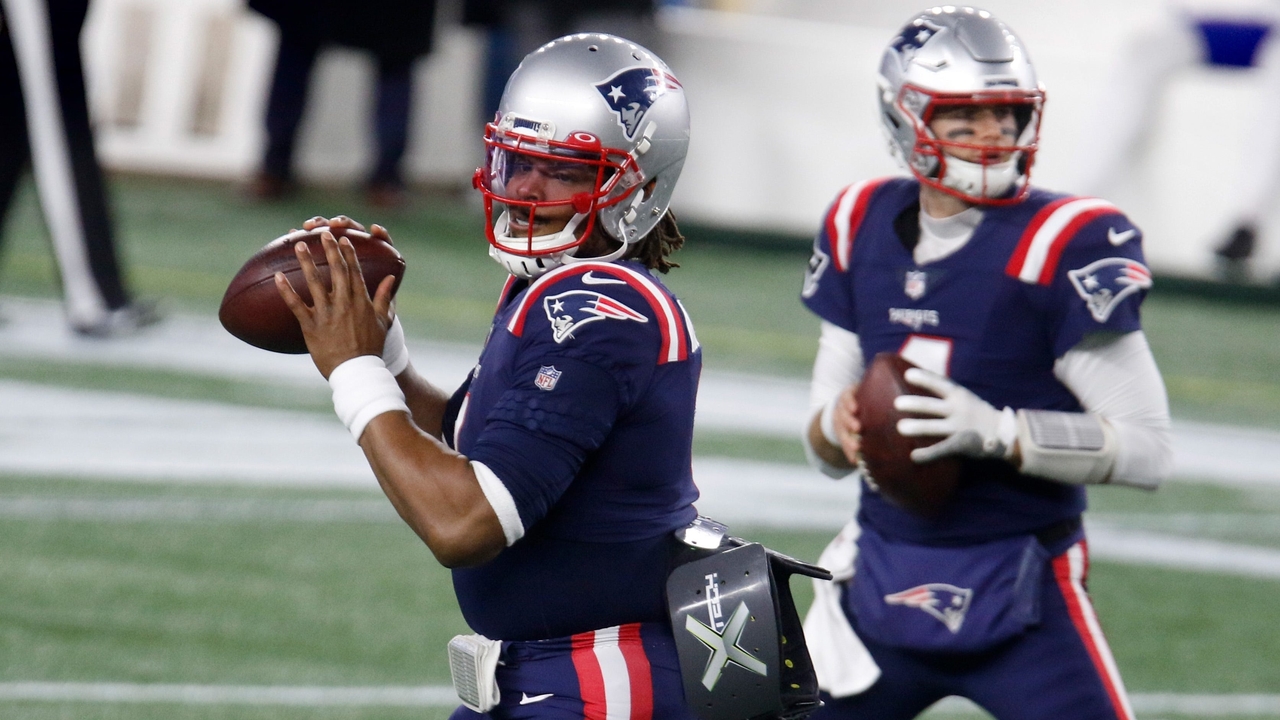 Patriots Likely to Bring in ‘Some Level of Competition' for Cam Newton: NFL Rumors 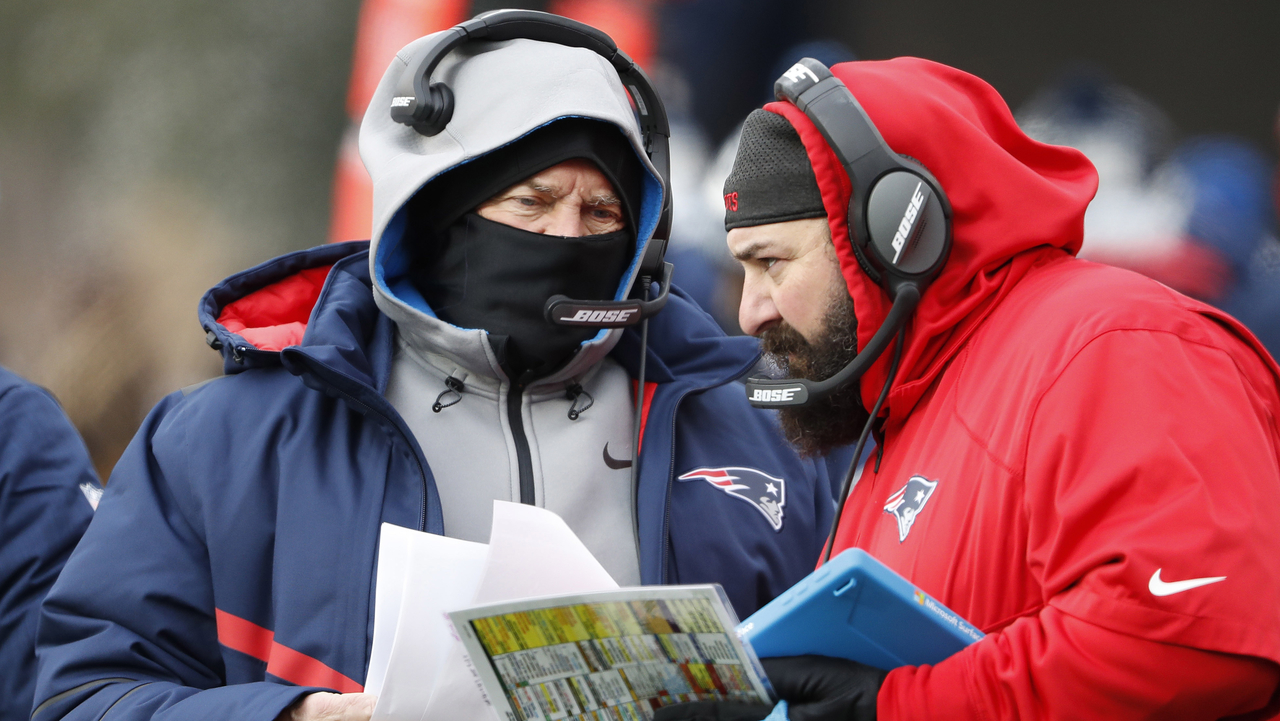 Cannon, who turns 33 in May, was originally drafted by the Patriots in the fifth round of the 2011 NFL Draft out of TCU. Playing primarily right tackle for New England, Cannon appeared in 115 games for the Patriots in the regular season, making 69 starts. He was a member of the Super Bowl XLIX, LI and LIII championship teams.

Cannon is originally from Odessa, Texas, giving him a chance to finish his career in his home state.

The Patriots re-acquired tackle Trent Brown last week in a trade with the Raiders, a move which made it easier for the team to move on from Cannon. According to Mike Reiss of ESPN, Cannon did not return to New England for a physical, unlike the other seven players who sat out in 2020.