Rob Gronkowski Set for Return to Foxboro, Along With Tom Brady

Gronk looks rejuvenated in 2021, with 16 catches for 184 yards and four touchdowns through three games

Rob Gronkowski, a member of three championship teams from 2010 to 2018, is also along for the ride with the rest of the Tampa Bay Buccaneers for Sunday's game against the Patriots at Gillette Stadium at 8:20 p.m. on NBC 10 Boston.

So far, he's been flying under the radar with Brady's return.

"It's all about Tom," said fan Anne-Marie Lemoi.

"It's all about Brady," said fan Jarydd Hammond. "Brady versus Belichick."

Gronk still has legions of fans in Pats nation.

"I think he's the equivalent to, like, Big Papi to Boston," said fan Donna Menna.

And some fans are also excited to see Gronk's girlfriend, Camille Kostek.

The ever-popular tight end is still top of mind for Patriots fans who haven't forgotten all of his key contributions to the team over nine seasons.

"He was a clutch player," said Michelle Calise of Cranston, Rhode Island. "He would do anything he could to get that ball over the line, and he was a workhorse, and that's what we love about Gronk."

"Certainly Rob and Tom have done a lot for this organization," he said. "A lot for me. I appreciate everything they've done, I have a ton of respect for them."

Belichick says he's looking forward to the challenge the Pats are facing.

"This Sunday, we're on opposite sides of the field," said Belichick. "We're going to do all we can to not make them enjoy the night, I'm sure they'll do the same to us."

Ahead of the battle with the Patriots, Gronkowski had been scheduled to address the media at 1 p.m. Wednesday, but ended up not speaking.

Gronkowski, who retired following New England's Super Bowl LIII championship after the 2018 season, came out of retirement to join the Bucs in 2020, with the Patriots shipping his rights to Tampa in exchange for a fourth-round draft pick.

"Run the game, don’t let the game run you. BRADY - my next generation apparel brand is coming soon," Tom Brady said on Instagram. Derek Zagami has the inside scoop.

Though not quite himself for the first half of last season, Gronk came on late and played a major role in Tampa's Super Bowl LV victory over the Kansas City Chiefs, catching six passes for 67 yards and two touchdowns -- the second time in his career he caught multiple touchdown passes in a Super Bowl from Brady (LII vs. the Philadelphia Eagles).

He looks rejuvenated to begin 2021, catching 16 passes for 184 yards and four touchdowns through three games thus far for the Buccaneers (2-1). 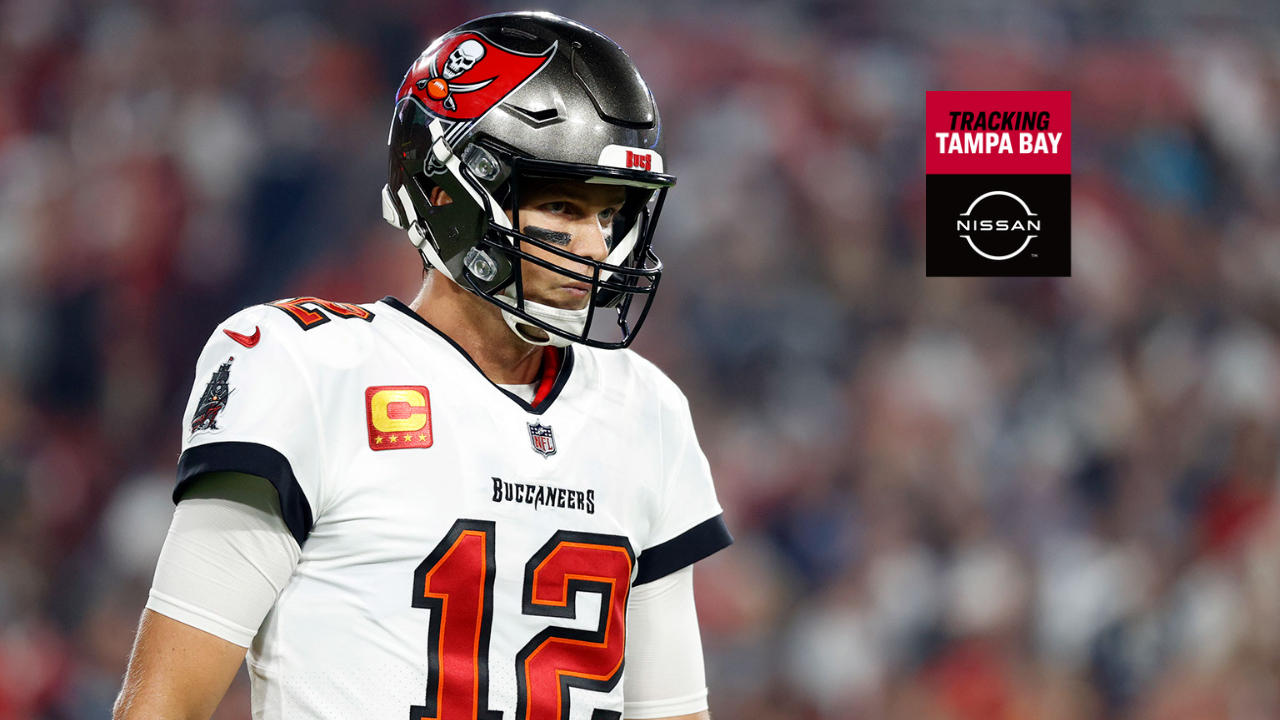 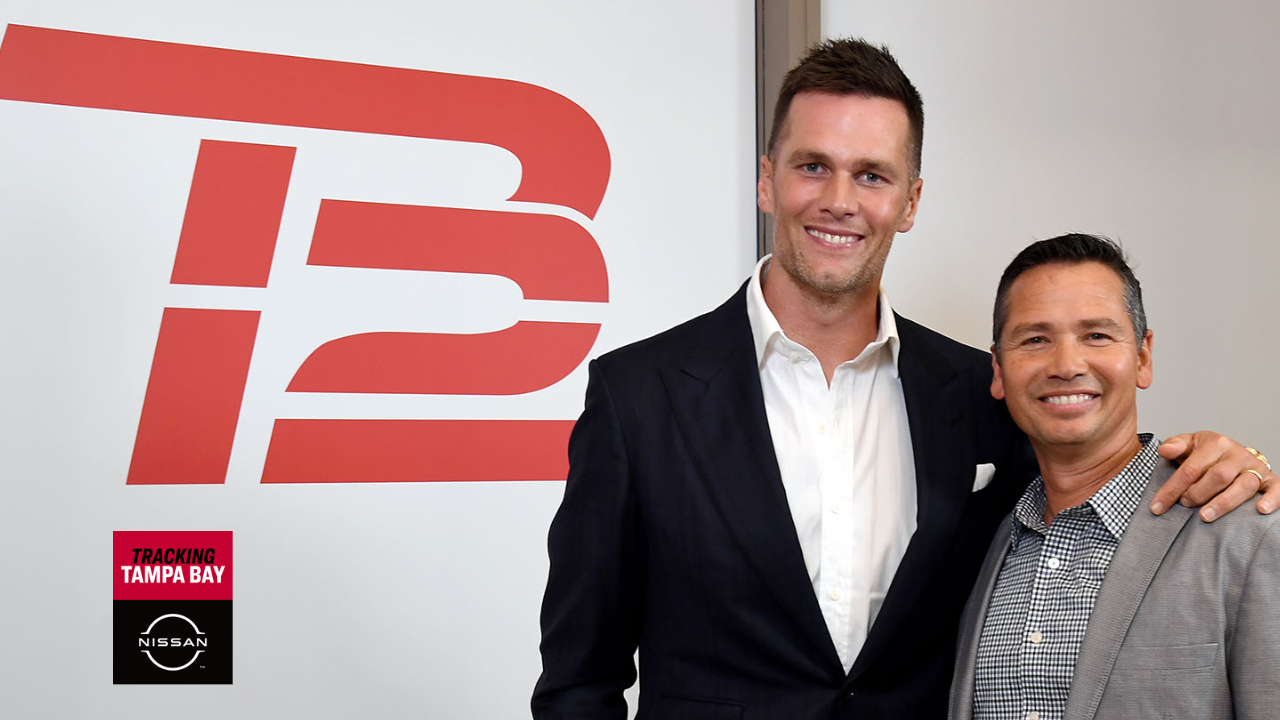 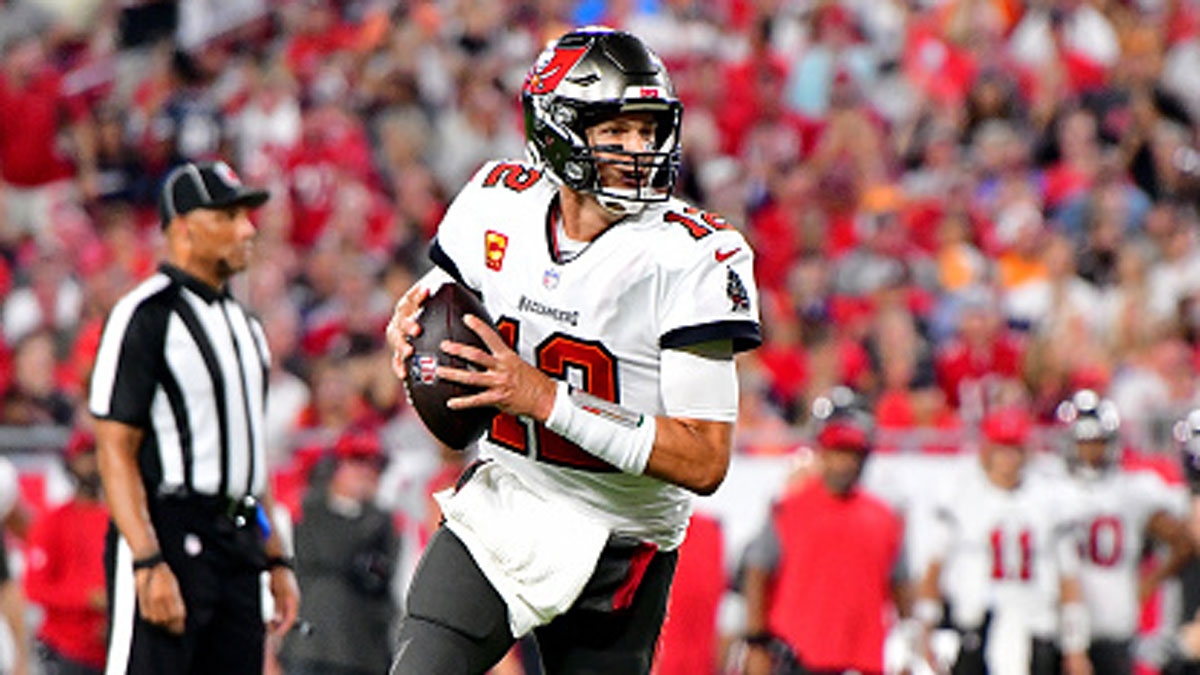