Mike Ryan was a native of Haverhill, and died at his home in New Hampshire

Mike Ryan, the backup catcher on the Boston Red Sox's 1967 "Impossible Dream" team during a 35-year career in professional baseball, has died. He was 78.

A native of Haverhill, Ryan appeared in 636 games with the Red Sox, Phillies and Pirates from 1964-74. He was Boston's backup catcher for the AL championship team in '67, going hitless in his only two World Series at-bats when the Red Sox lost to the St. Louis Cardinals in seven games. 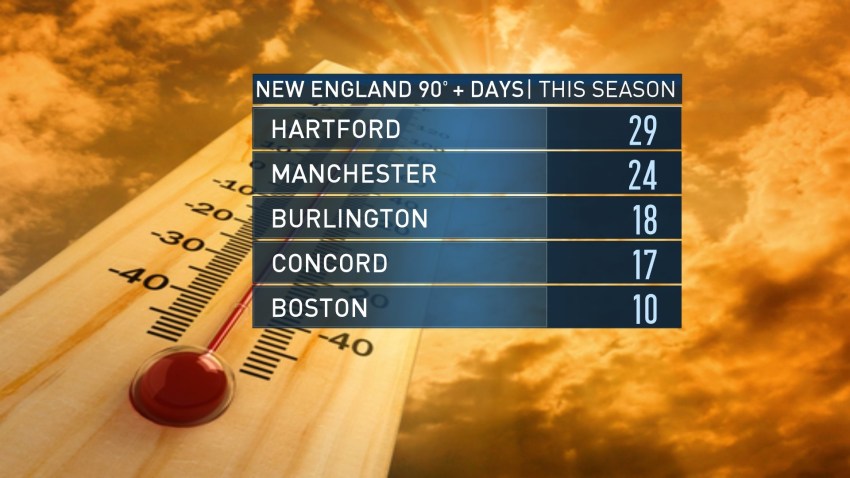 In his career, he had a .991 fielding percentage and threw out 43.6% of runners attempting to steal a base.

Ryan went on to manage the Pirates' Single-A affiliate and work for the Phillies as a minor league catching instructor and Triple-A manager. He also was the bullpen coach in Philadelphia for 16 years, including the 1980 World Series championship team.