Olympic swimmer Ryan Lochte is banned from swimming through next June and will forfeit $100,000 in bonus money that went with his gold medal at the Olympics, part of the penalty for his drunken encounter at a gas station in Brazil during last month's games.

The U.S. Olympic Committee and USA Swimming announced the penalties Thursday. Lochte agreed to a ban that includes next year's world championships.

He'll get no monthly funding from either organization, can't access USOC training centers, must perform 20 hours of community service and will miss Team USA's post-Olympics trip to the White House.

Agreeing to four-month suspensions were Gunnar Bentz, Jack Conger and Jimmy Feigen, who were with Lochte at the gas station. Those sanctions, which end Dec. 31, also strip funding and training access. 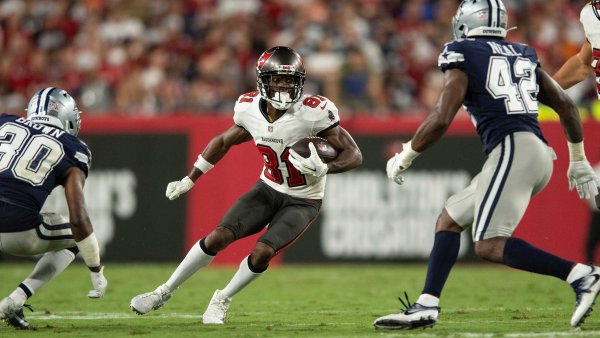 Brazilian police last month charged Lochte with filing a false police report over a gas station encounter during the Olympics.

Lochte recently told ABC's "Good Morning America" his legal team is dealing with the situation, adding "we're just trying to get this over with."

Lochte admits he "over-exaggerated" about having a gun held to his head at a Rio de Janeiro gas station, where he and three other American swimmers had stopped to use a restroom.

Lochte says he has offered to reimburse Feigen for a nearly $11,000 fine Feigen paid to resolve legal issues and leave the country.

Lochte's suspension is four months longer than Michael Phelps' suspension for DUI in 2014.

Lochte, a 12-time Olympic medalist, lost high-profile sponsorships with Speedo USA and Ralph Lauren in the wake of the scandal. He has since inked deals with a cough drop and alarm company. He's also set to appear on this season's "Dancing with the Stars," and sees it as an opportunity to move on.

TMZ.com was the first to report the length of Lochte's suspension.