Basketball fans hoping to buy something from Bill Russell's memorabilia collection should expect some big-name competition.

Hall of Famers Shaquille O'Neal and Charles Barkley say they're interested in bidding on items that Russell — a civil rights icon and the most decorated champion in team sports history — is selling off. An online auction with 429 lots began last week and will culminate in a live event at the TD Garden on Friday.

"I'd like to take some of that stuff off their hands," O'Neal said on TNT's "Inside the NBA" on Tuesday night. "To be able to have all 11 of those rings, nobody's outbidding me on that one."

In fact, Russell is only selling two NBA championship rings — his first and his last — along with his Hall of Fame ring, one commemorating his two NCAA titles, another for making the NBA's 50th anniversary team and one the league gave him for winning the most titles in professional team sports history.

Bill Russell, Kareem Abdul-Jabbar and Wilt Chamberlain are among the best centers in NBA history.

Also on the block are his Olympic gold medal, his final Celtics jersey, his honorary law degree from Harvard -- along with the cap and gown he wore for the ceremony -- and a scrapbook page with a signed letter from Jackie Robinson thanking Russell and four Black teammates for refusing to play in a 1961 exhibition in segregated Kentucky.

"What he's done for civil rights in this country is unmatched," Barkley said on the broadcast. "Him and (Muhammad) Ali will always be my heroes as far as that goes. It's easy to be a social justice guy now when you've got $100 million, you're making $30-40 million a year, but those guys did all the heavy lifting back in the day. I think I might look at that auction and bid on something."

The items, which have a combined estimated value running into the millions, include signed shoes, shorts and shirts Russell accumulated during a career in which he won 11 NBA titles — the last two as a player-coach and the first Black head coach in any U.S. major pro sport. 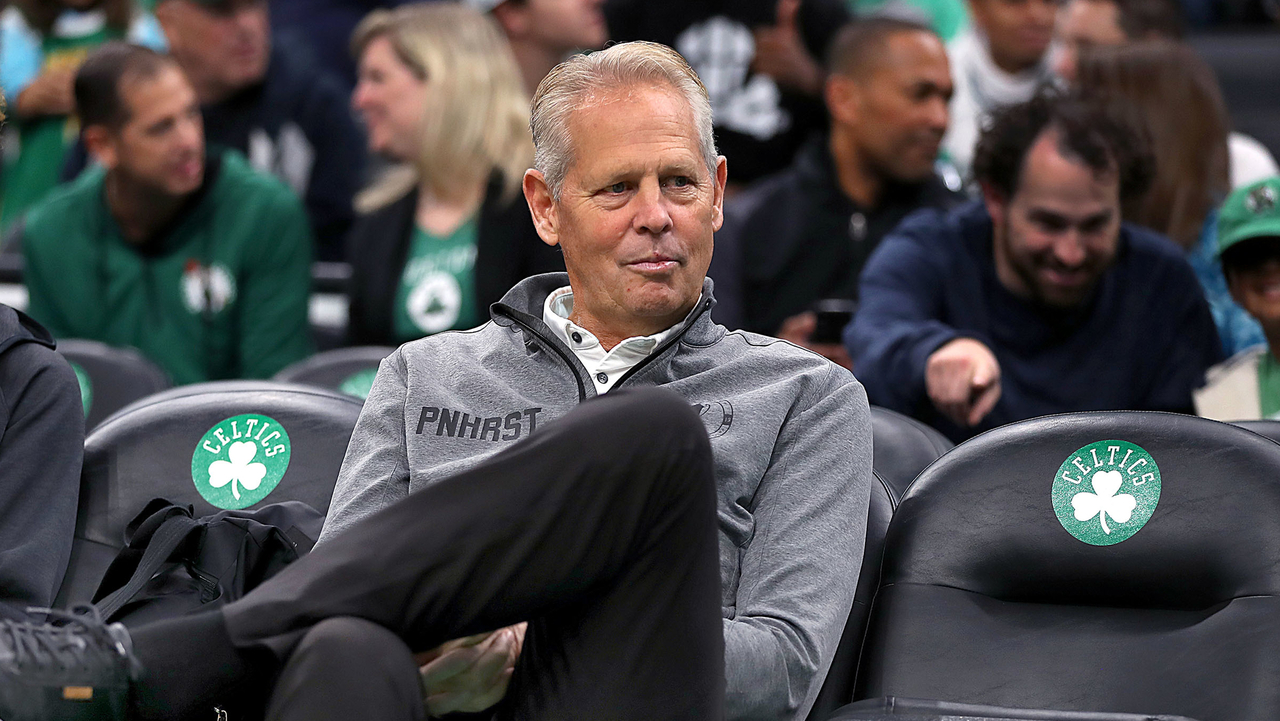 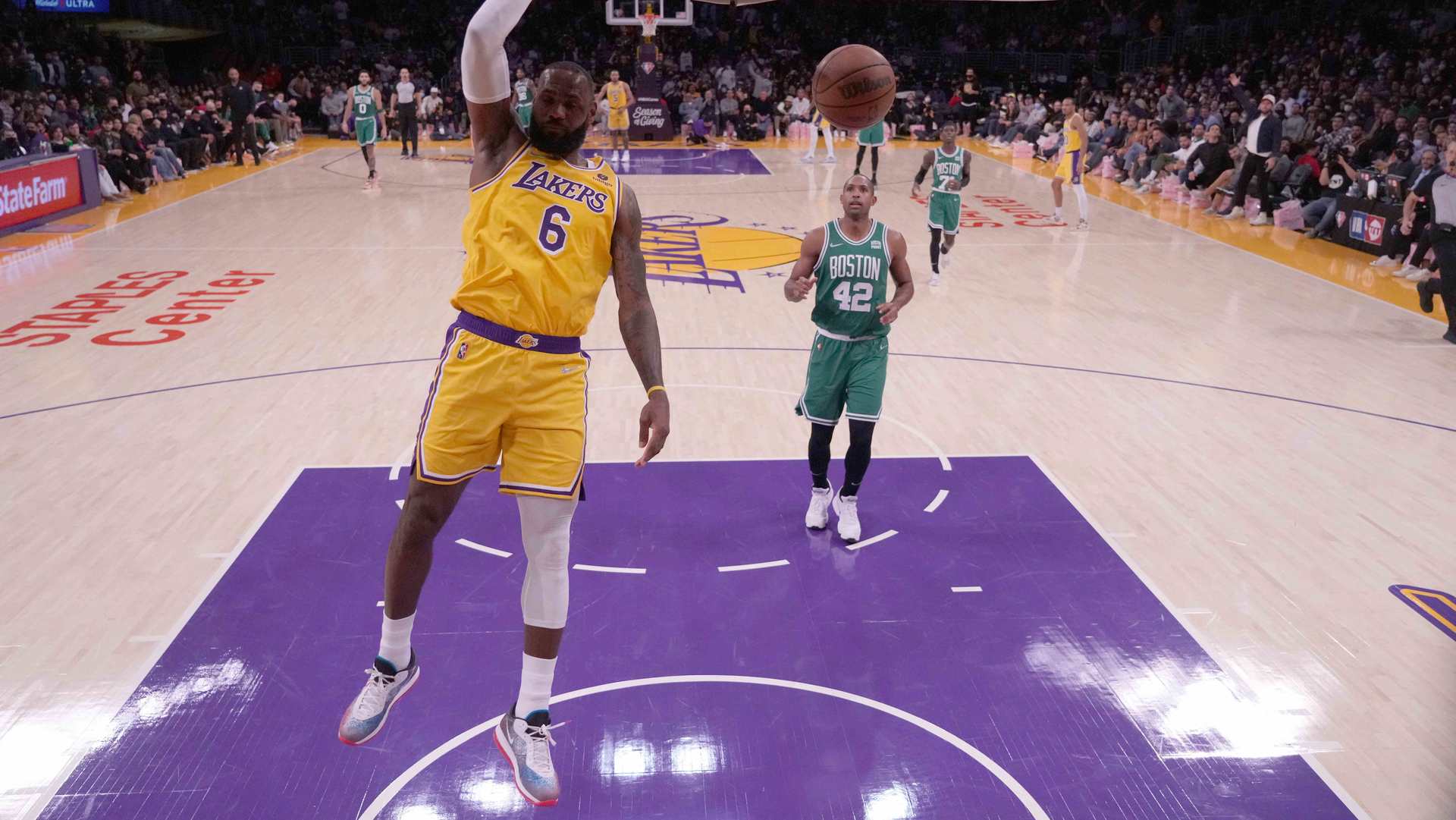 Something Needs to Change for Celtics After Latest Stumble

The most valuable item — already over $400,000 in online bidding through Thursday afternoon — is expected to be the jersey Russell wore in his last game, in the 1969 NBA Finals against the Los Angeles Lakers. But there are also quirkier items like an autographed Wheaties box, dozens of canceled checks, and seats and slices of the parquet floor from the original Boston Garden.

"There's no question this is one of the most significant athlete collections ever to come up for auction," said Hunt Auctions President David Hunt, who has also worked on collections from Babe Ruth, Ted Williams, Joe DiMaggio and Roberto Clemente. "We've been very fortunate to work with some of the icons in sports. There's no question Bill is in that group."

Russell, who has been inducted into the Basketball Hall of Fame as a player and as a coach, won two NCAA titles with San Francisco and the 1956 Olympic gold medal as well as the 11 NBA championships in 13 seasons.

With shooting percentages down among some of it's best scorers in the league this season (see: Tatum, Jayson), we wondered if the NBA switching from a Spaulding to Wilson basketball this season could be the reason

But he also leaves a legacy as a civil rights pioneer, marching with Martin Luther King Jr., and backing Ali when he refused induction into the Vietnam War. Russell received the Presidential Medal of Freedom in 2011; it's not in the auction, nor is an autographed photo of him with President Barack Obama.

"You can obviously understand what that piece is worth to him," Hunt said. "When you've won every conceivable thing there is, you're able to keep things and still sell a lot of things. That's a blessing to be as accomplished as he was."

Hunt said he went through the collection with Russell and was taken aback by the sight of Robinson's letter.

"To be able to sit there with Bill and have him tell the history of these pieces — to not only participate in sports history, but some of the most significant moments in American history — that's what's special, for me," Hunt said.

An unspecified portion of the proceeds will go to MENTOR, which connects young people with advisers who can connect them with opportunities they might otherwise miss out on.

"Potential is equally distributed; opportunity is not," Russell said. "The work that MENTOR does has a special place in my heart and I am honored to provide support in some small way."

Dan Shaughnessy sits down with Raul Martinez to discuss his new book "Wish It Lasted Forever." The book focuses on the 1980s Celtics and their success with the Big 3.
Copyright AP - Associated Press